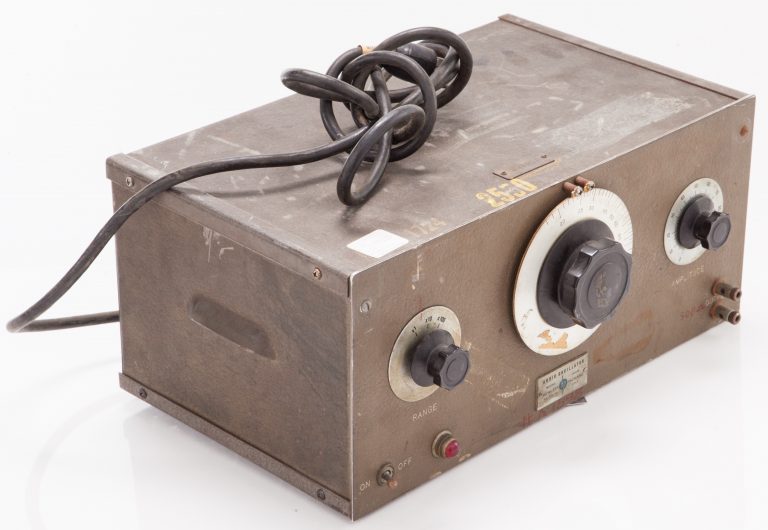 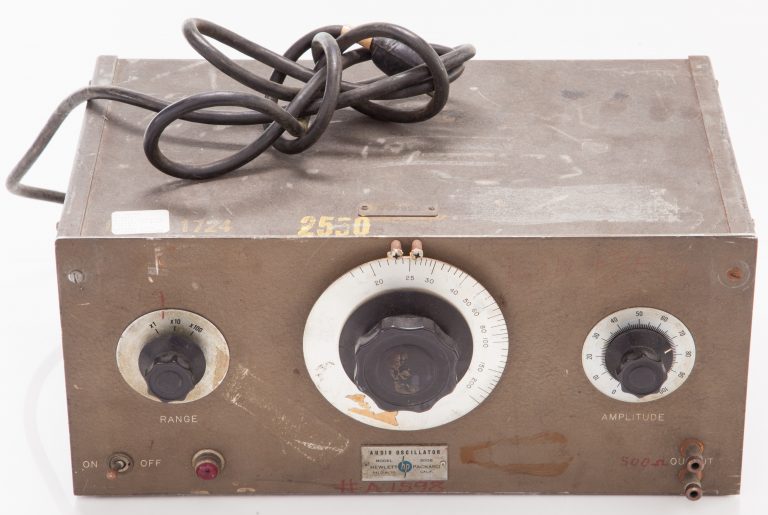 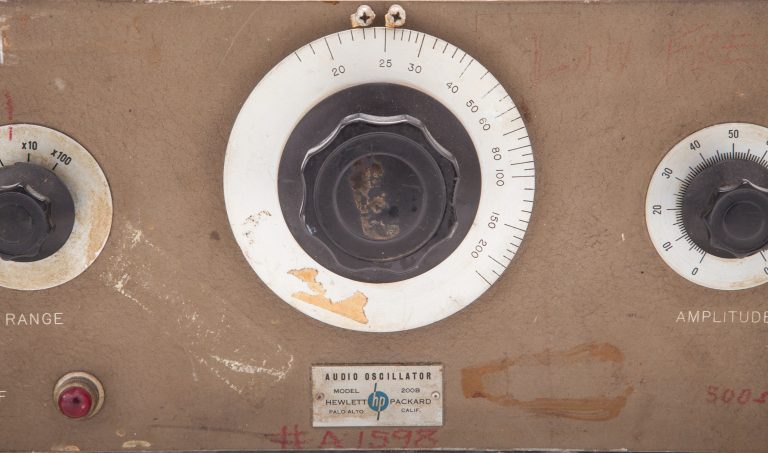 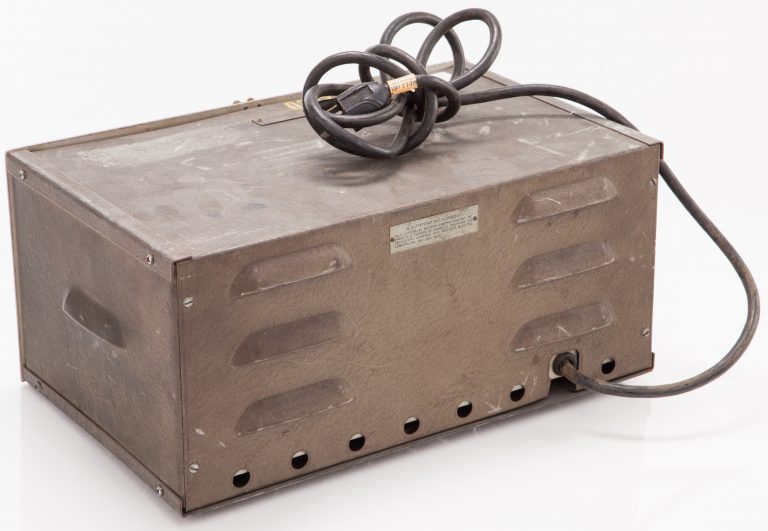 Modified versions of Hewlett-Packard’s 200A oscillator for specific applications went into production almost simultaneously with the 200A itself. Perhaps the most famous modification was the 200B, a custom-designed product for Walt Disney Company. Disney ordered eight of them for use in the audio production of Fantasia, most famously in the installation of Fantasound, a pioneering surround sound system Disney placed in select theaters for the film’s release. It was the beginning of a working relationship with Disney that would continue throughout Hewlett-Packard’s history. 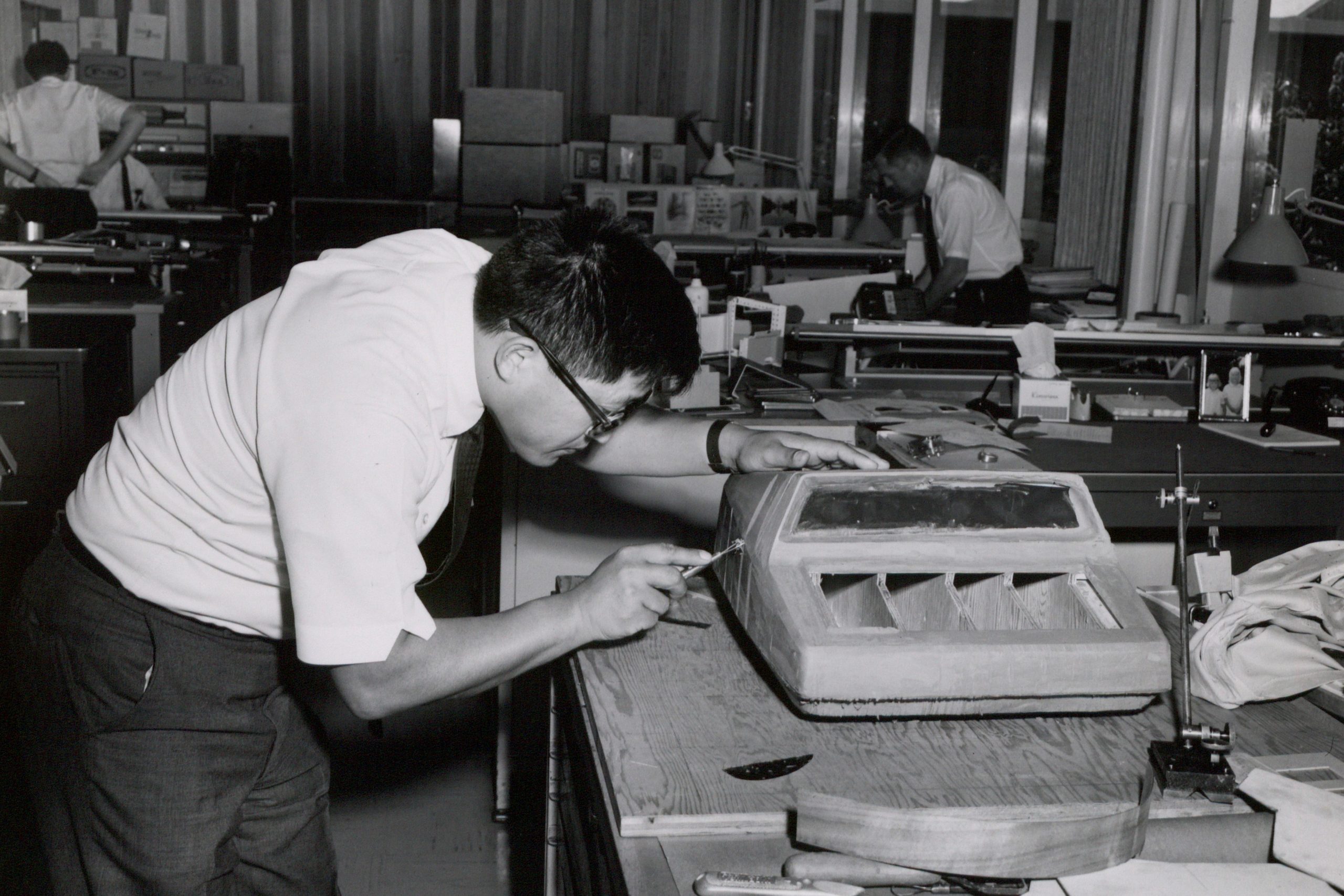 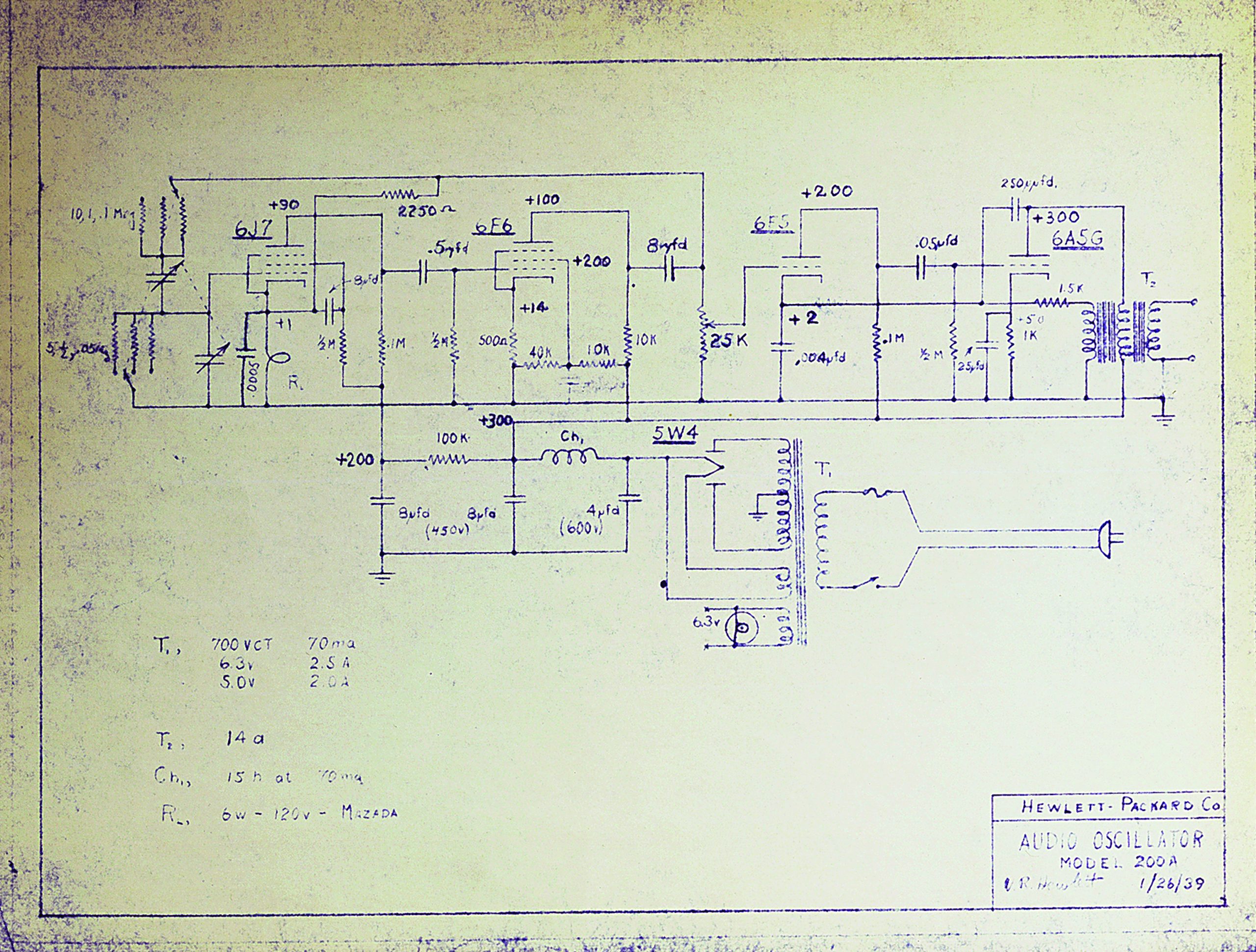 Schematic for Success: The HP200A