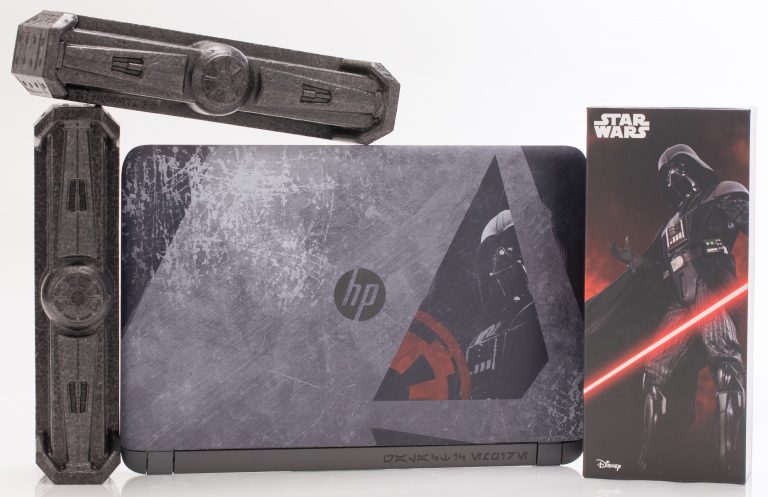 To celebrate the return of the Star Wars film franchise, Hewlett-Packard offered a special edition laptop whose design was inspired by the Galactic Empire. In addition to the graphics that adorned the exterior of the device, the keyboard was backlit in Imperial red, the mousepad resembled a digital cockpit display and the packing foam resembled an Imperial TIE fighter. 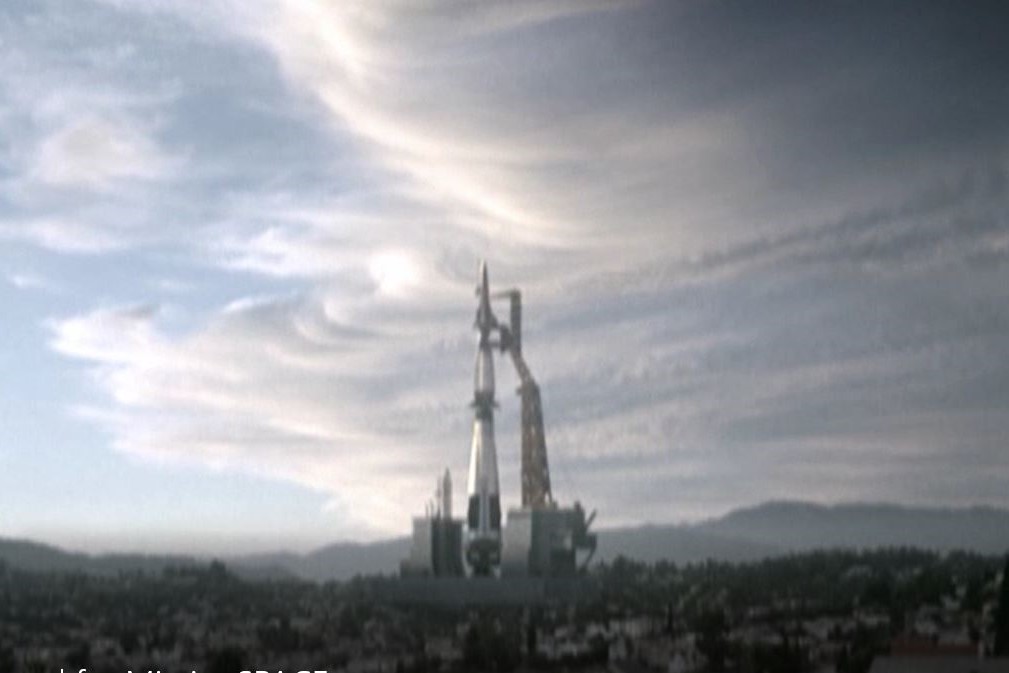 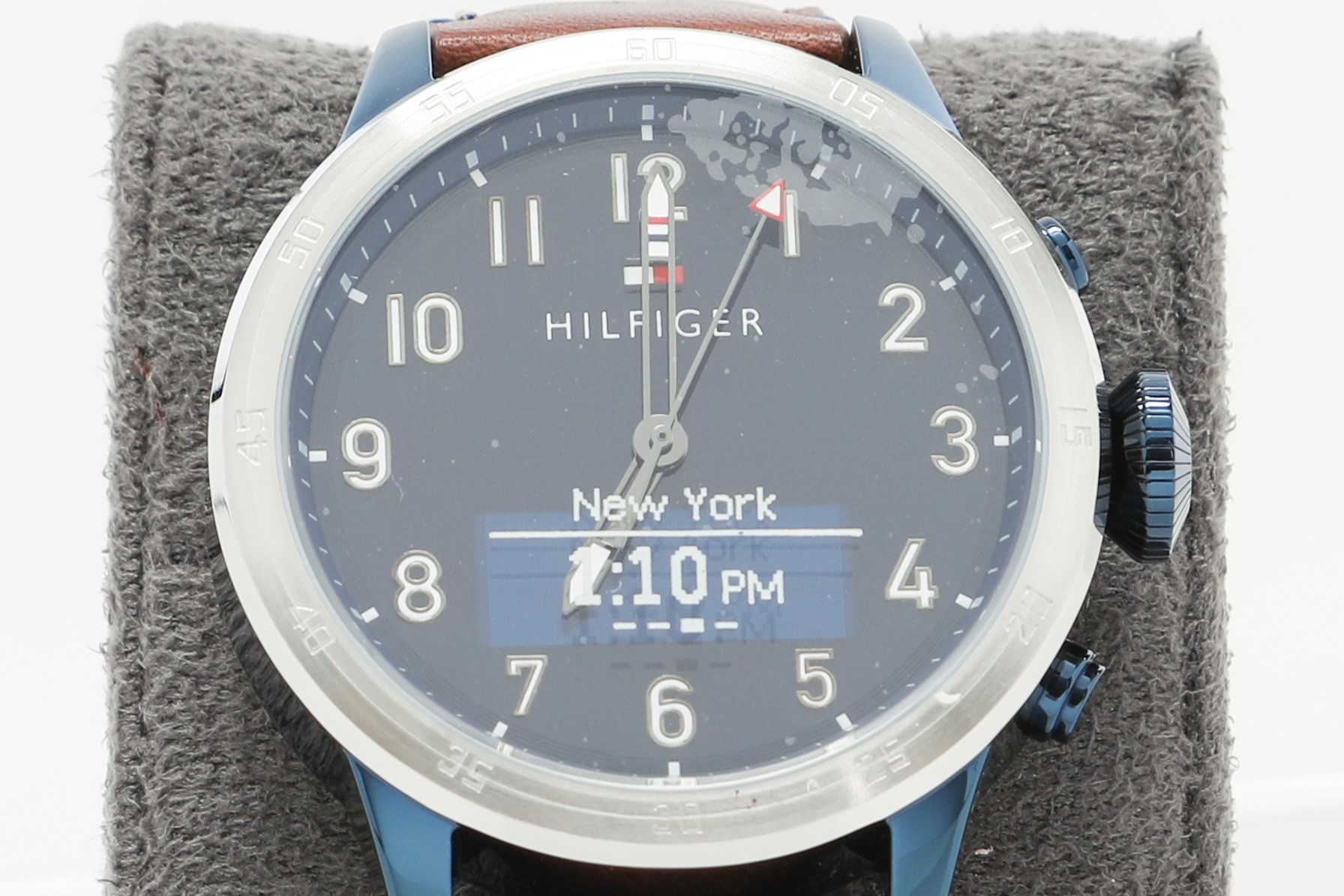 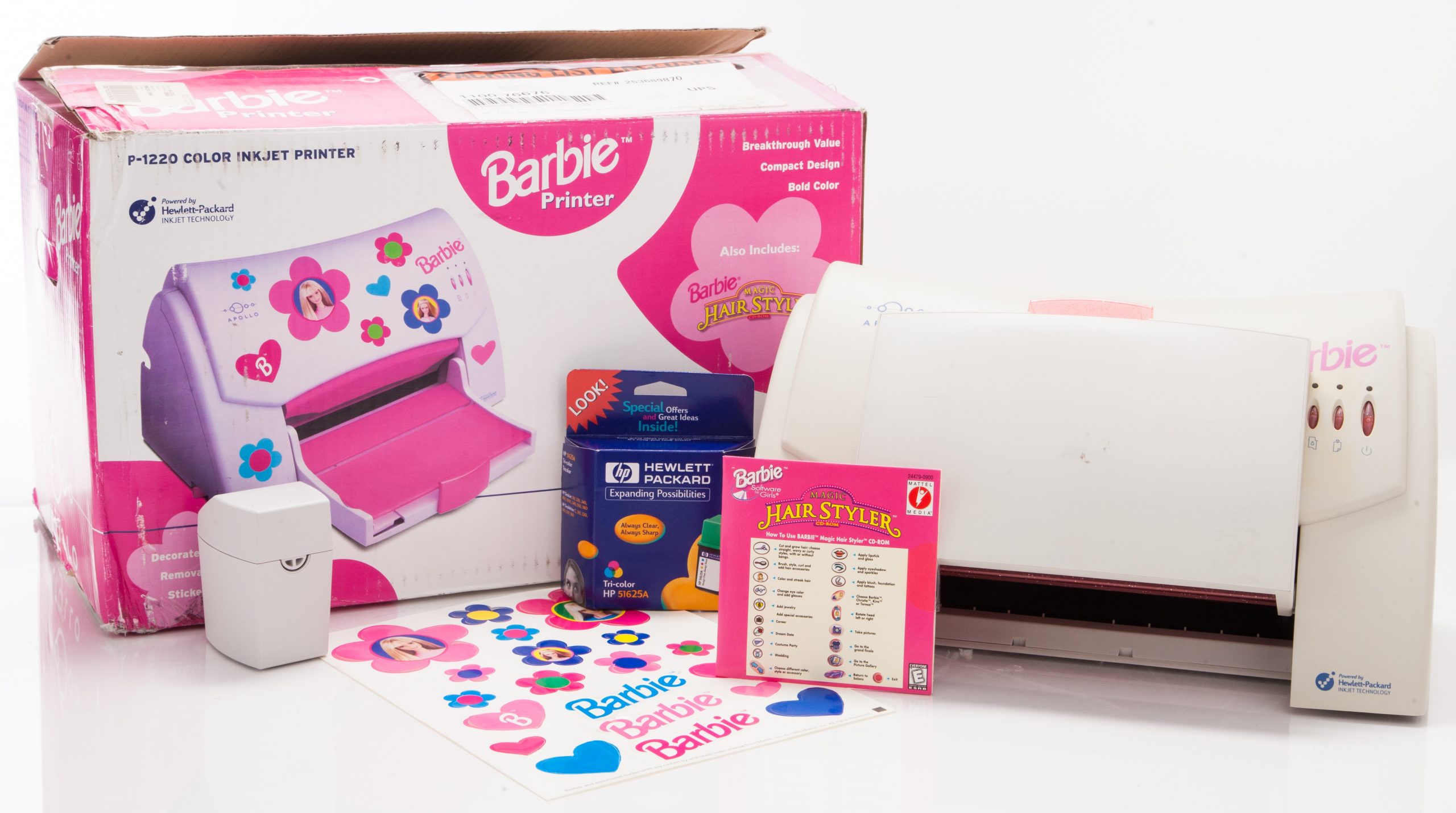 All Dolled Up: Barbie-Branded Printer