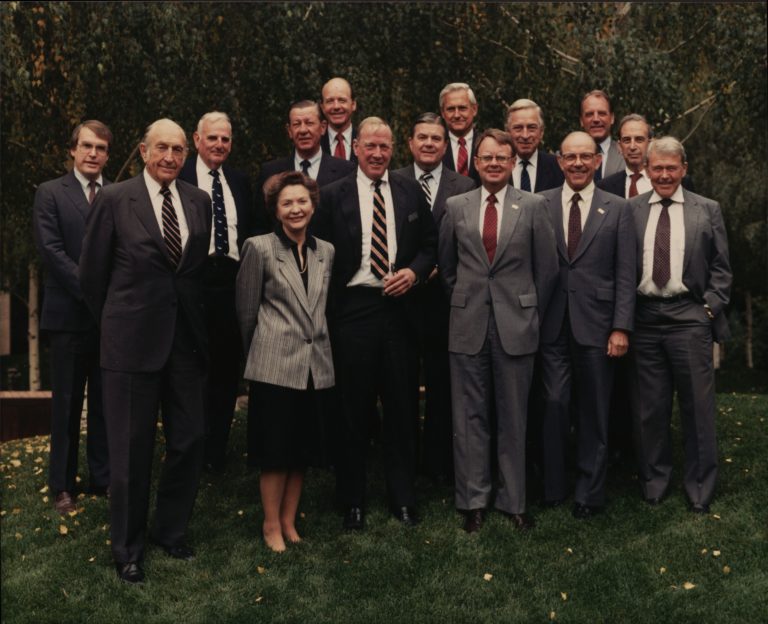 Shirley Hufstedler (center) lived a trailblazing life. Her accomplishments included serving as the only woman among 120 Superior Court judges in California, the first United States Secretary of Education and the first woman elected to Hewlett-Packard’s board of directors. During her tenure on the board from 1982–1996, Hufstedler made supporting HP’s female employees a top priority. She said in 1985, “As a director, I’m concerned for the health and vitality of the company. For that reason, it’s important that women who have the go power should indeed get to go.” 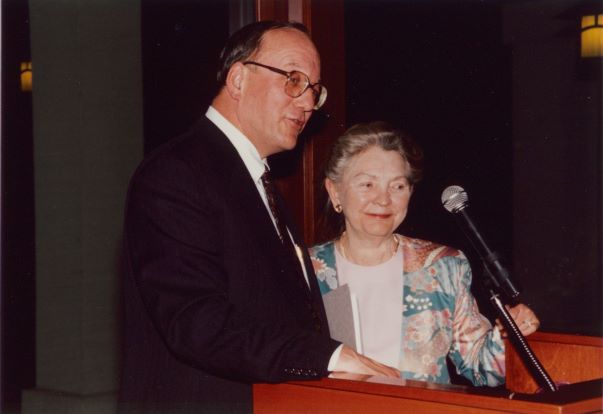 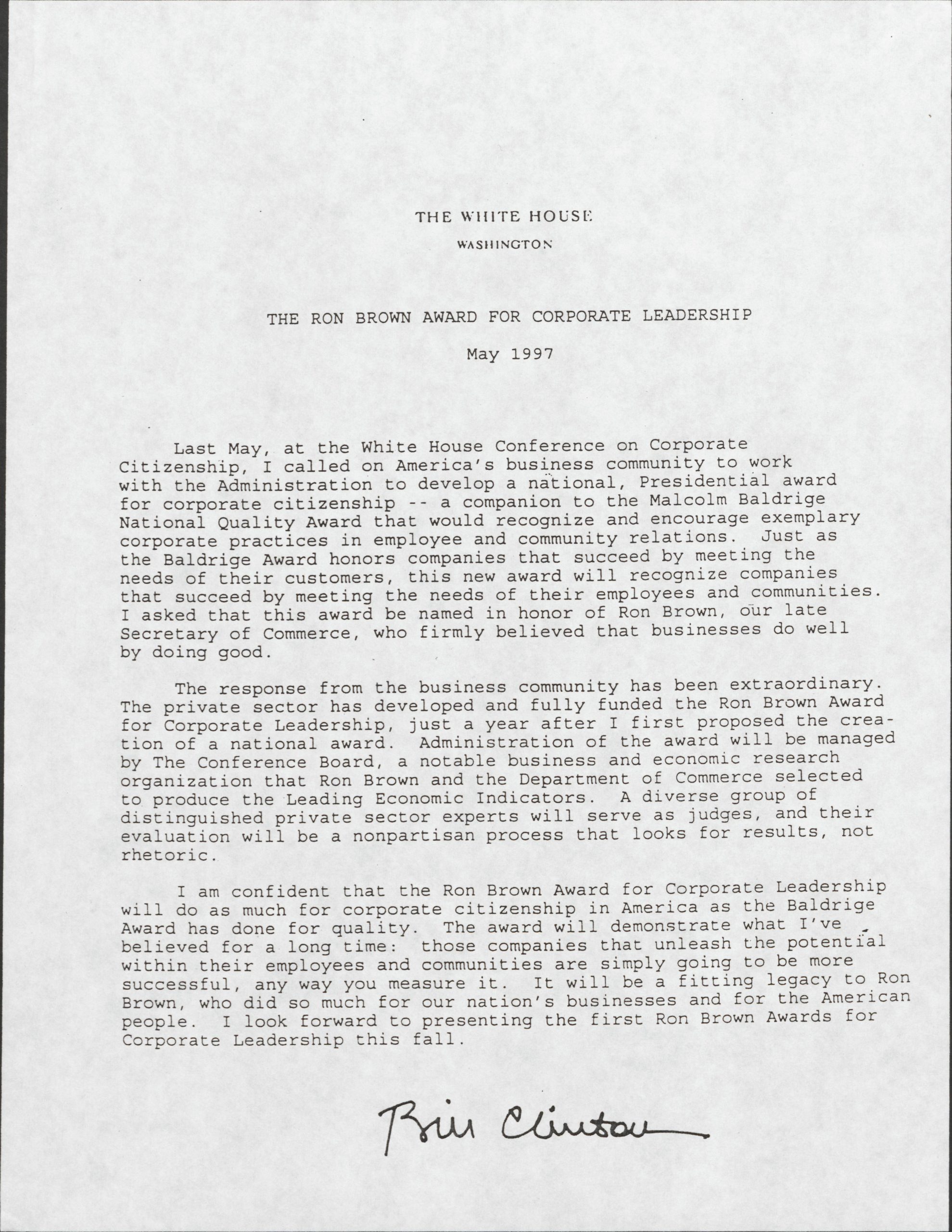