Following an easing of trade restrictions between the U.S. and China, Hewlett-Packard’s board of directors held a meeting in Beijing in 1983. It was reportedly the first of its kind by an American company since the establishment of the People’s Republic of China in 1949. Hewlett-Packard had first begun doing business with China following a visit by Dave Packard to that country in 1977, and Hewlett-Packard would launch a Chinese subsidiary in 1984. 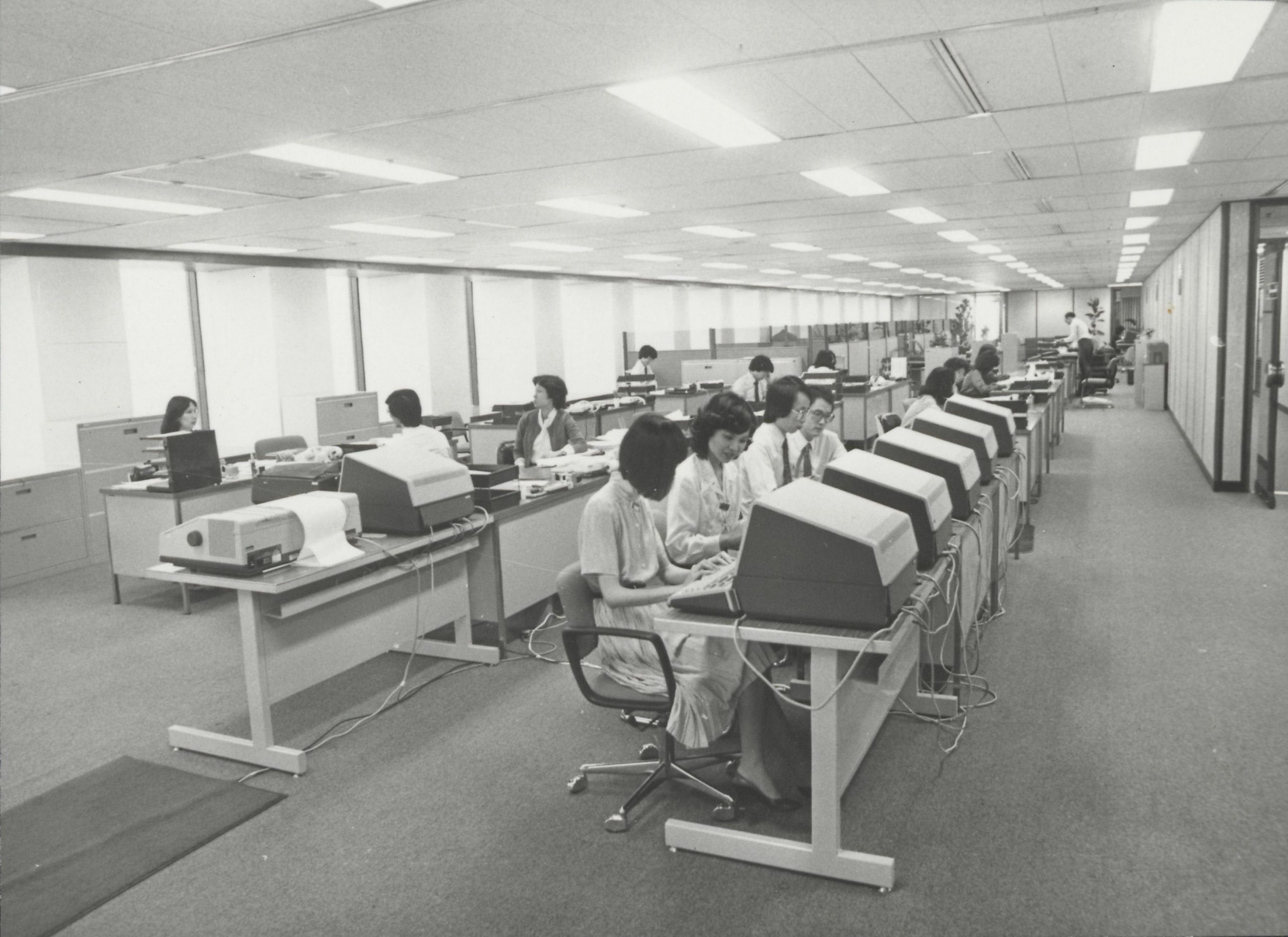 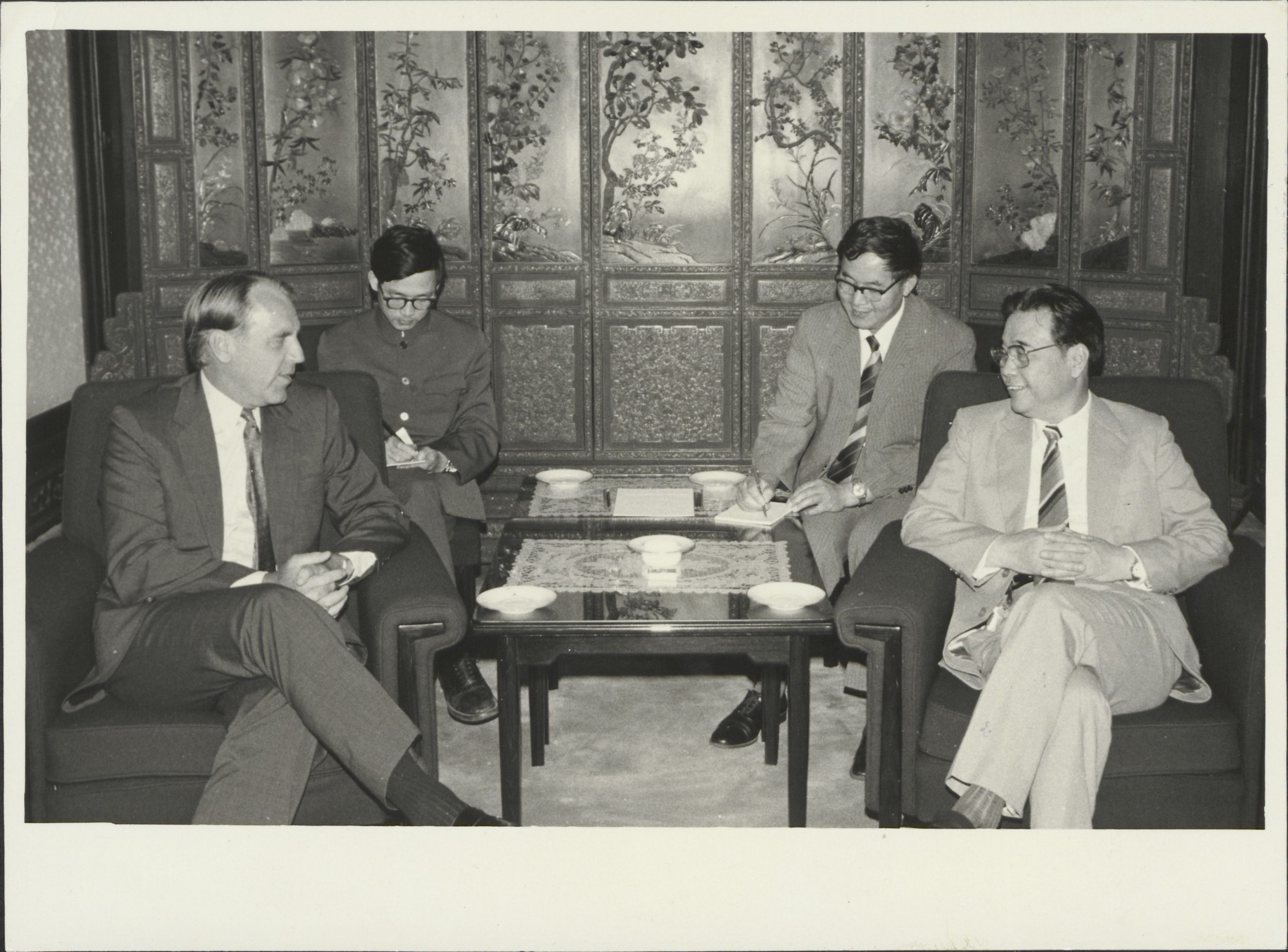 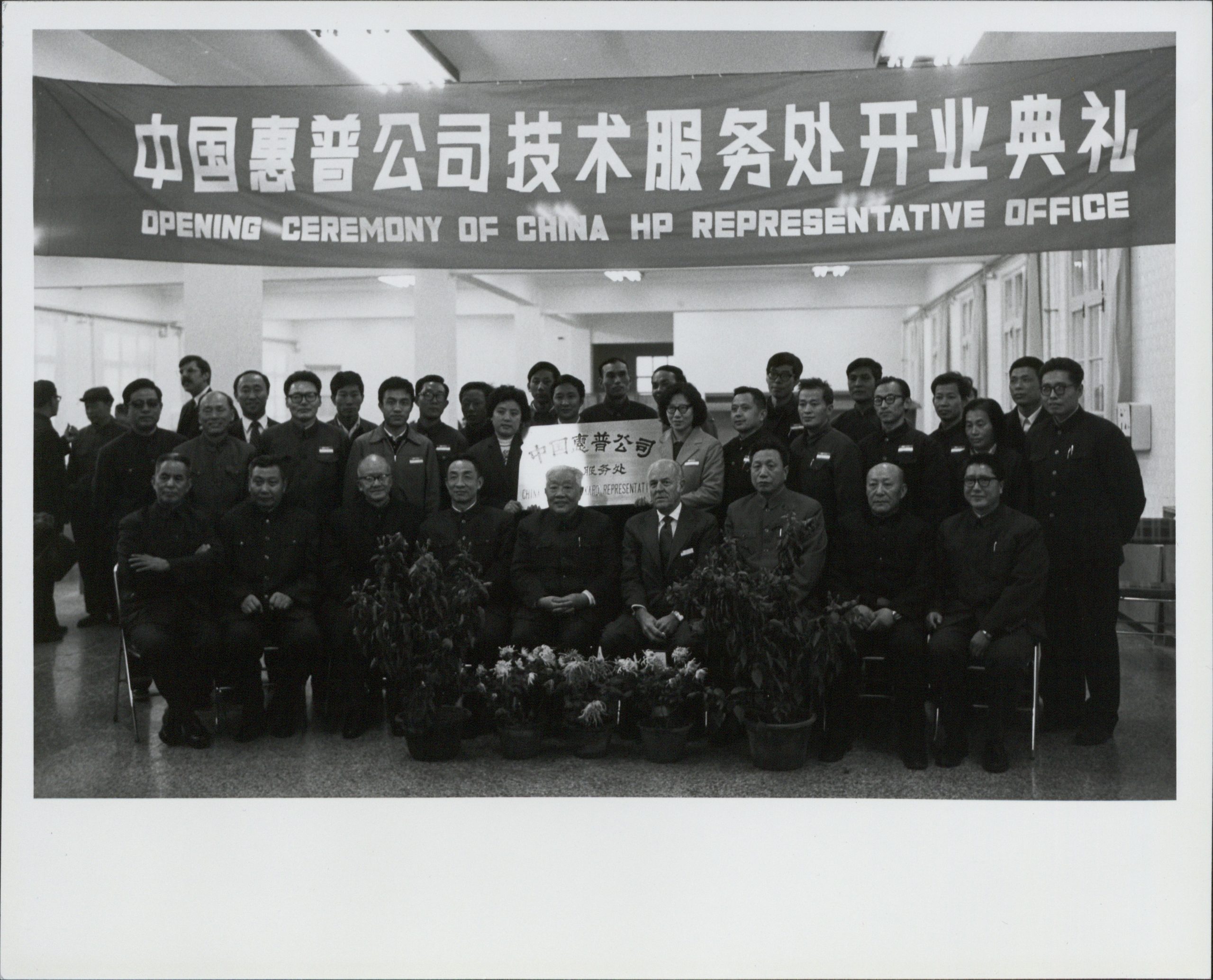 Cementing a Foothold in China