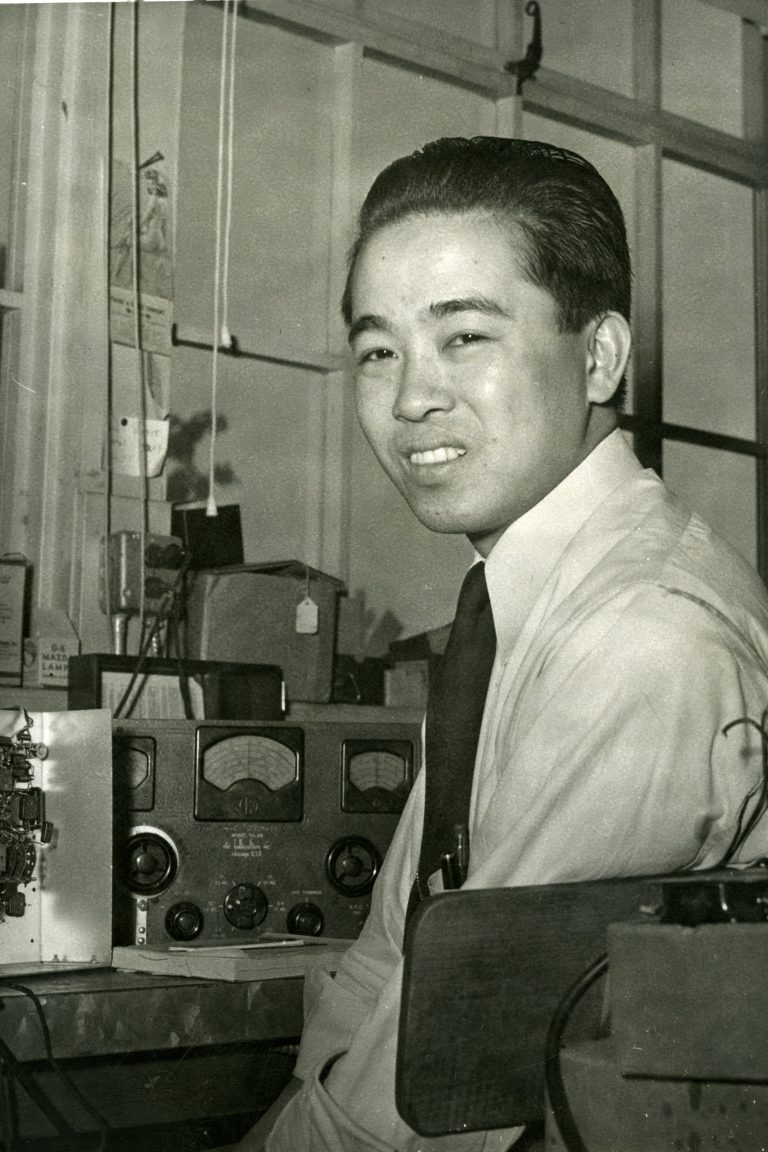 Hewlett-Packard operated on a policy of nondiscrimination from the very beginning, which was almost unheard of when the company was founded in 1939. The company’s decision would help set a tone for ethnic diversity throughout Silicon Valley. In 1946, the company hired Art Fong, the first known Asian-American engineer in Silicon Valley history. Fong would spend his entire career at Hewlett-Packard, becoming a vice president. The projects he managed garnered hundreds of millions of dollars in revenue for Hewlett-Packard. 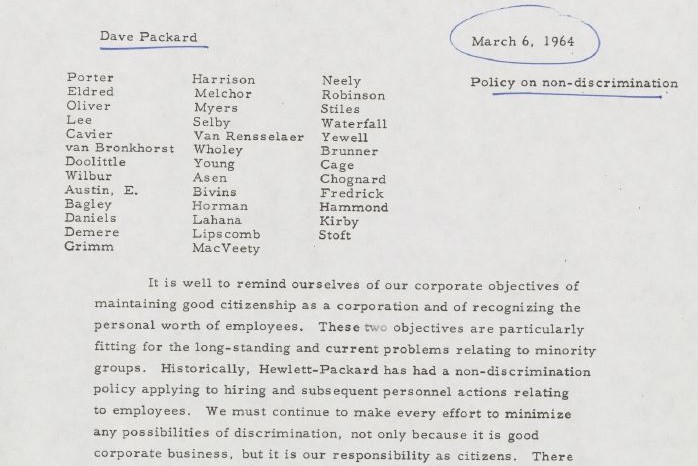 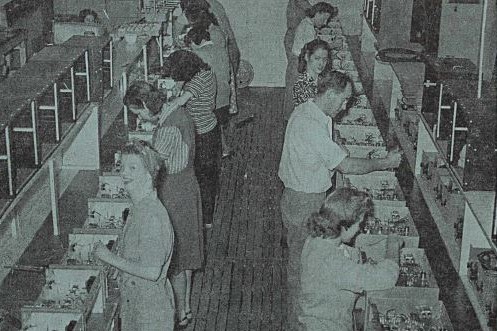 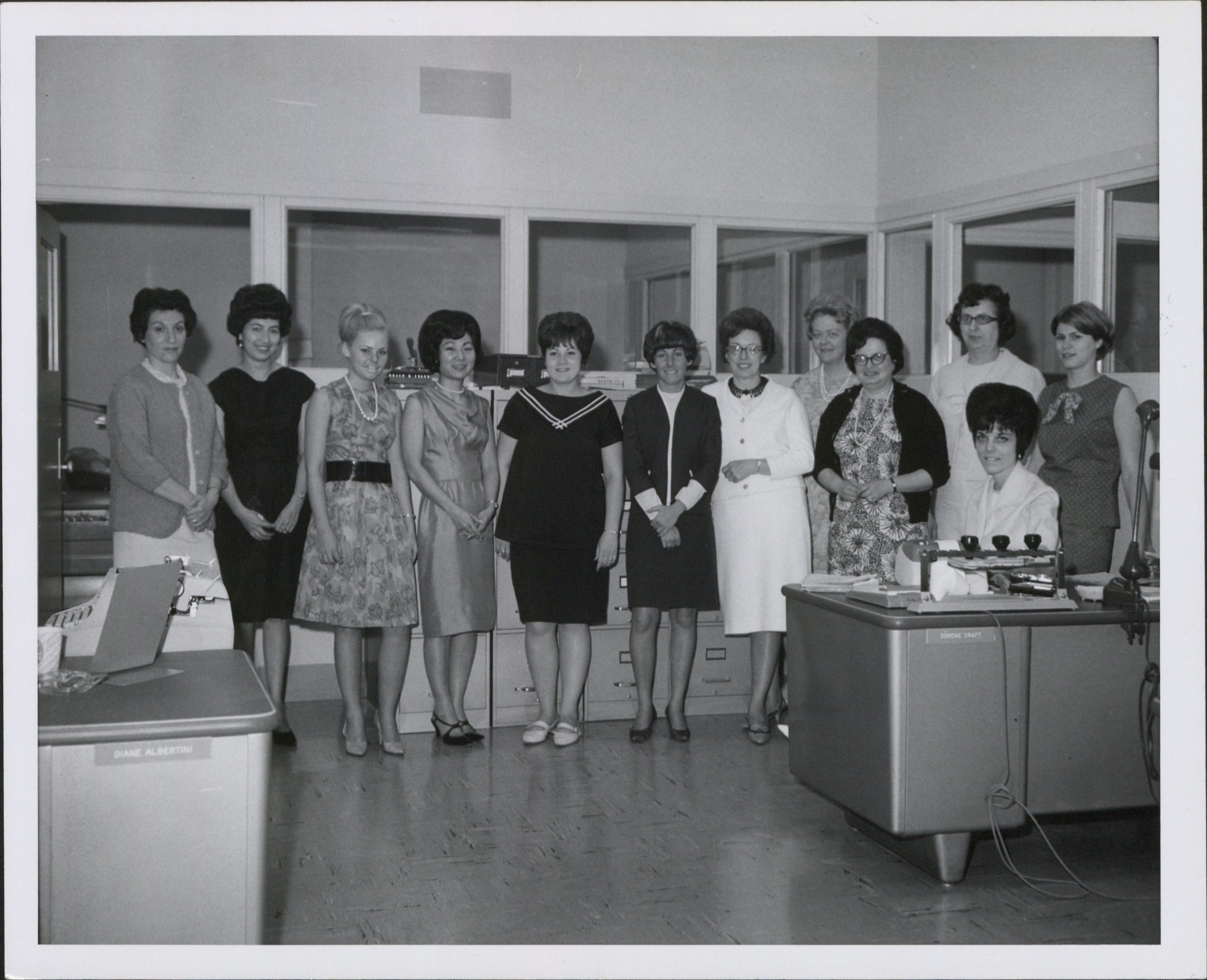