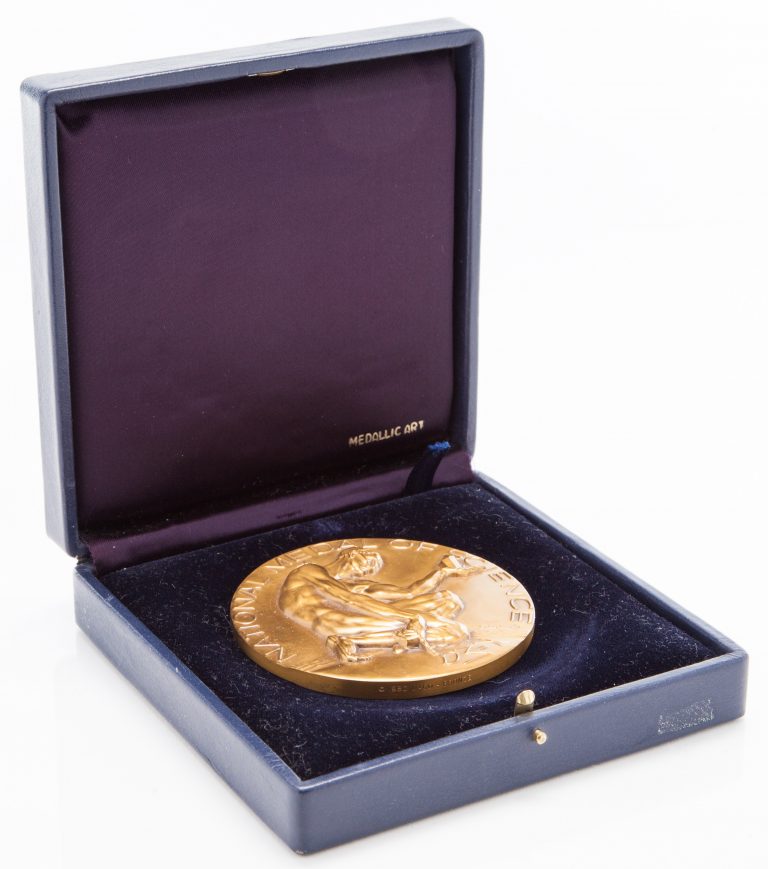 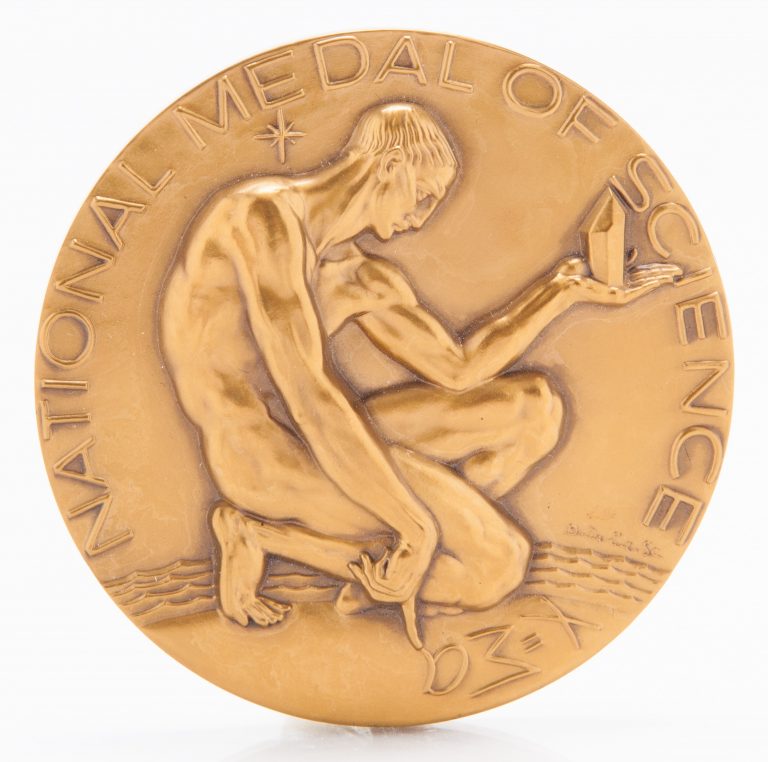 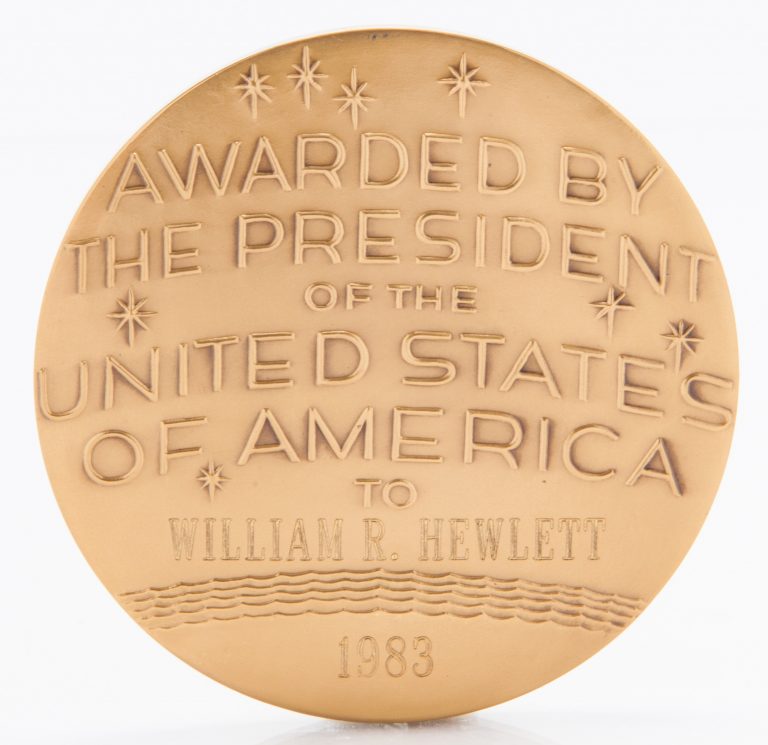 The National Medal of Science is the United States’ highest scientific honor. Bill Hewlett received the 1983 medal for his work in engineering. President Ronald Reagan formally gave it to him at a White House ceremony on February 27, 1985. 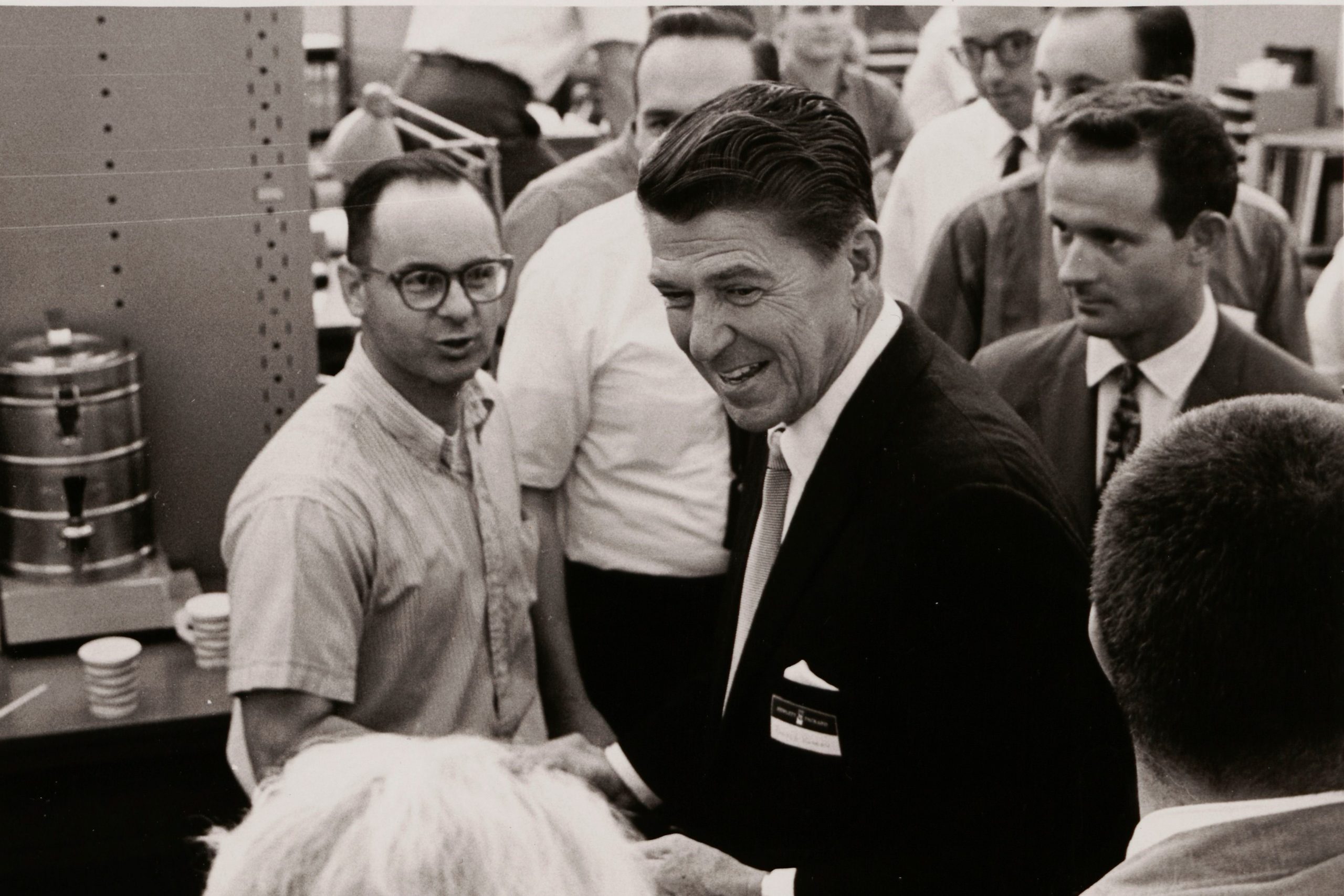 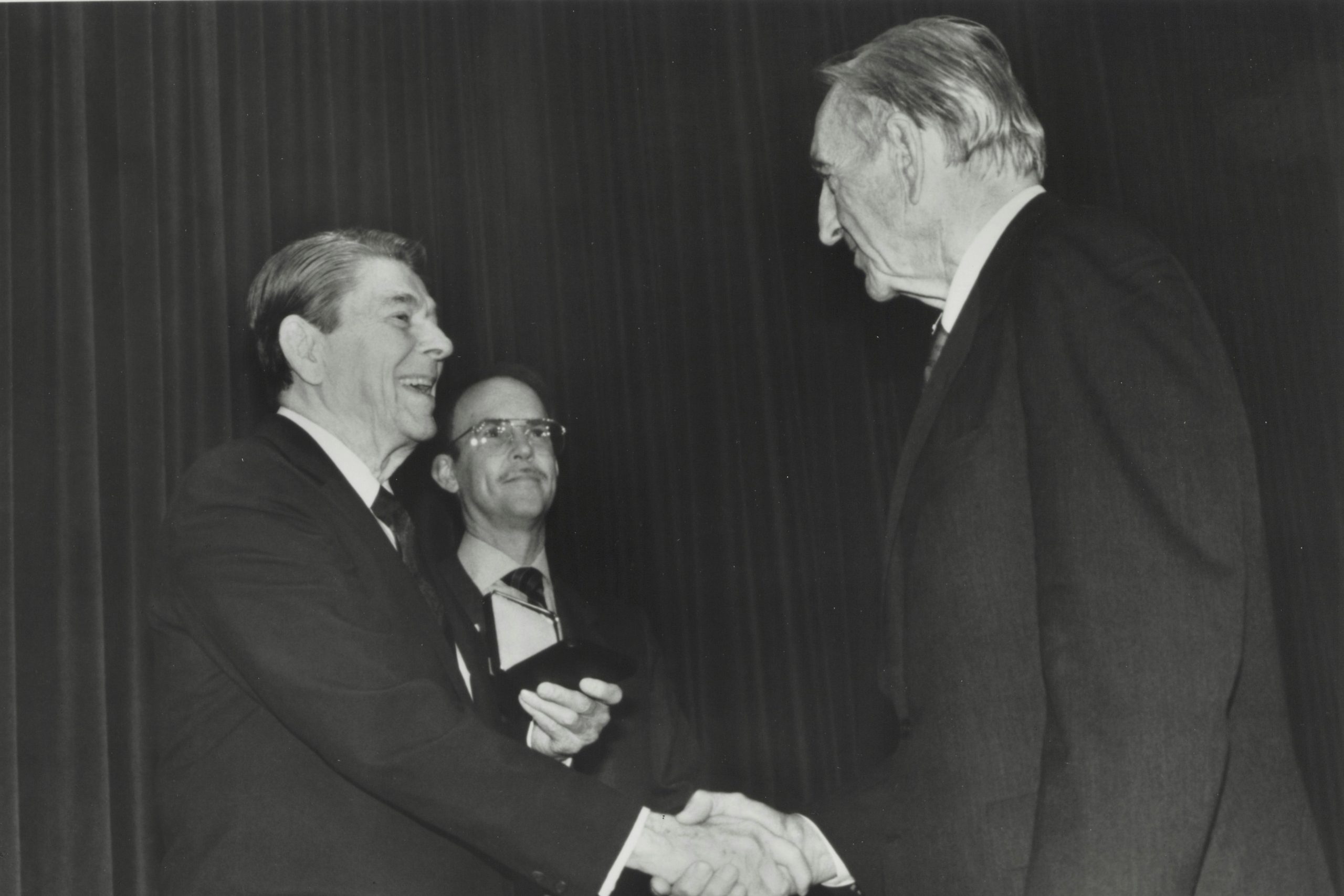 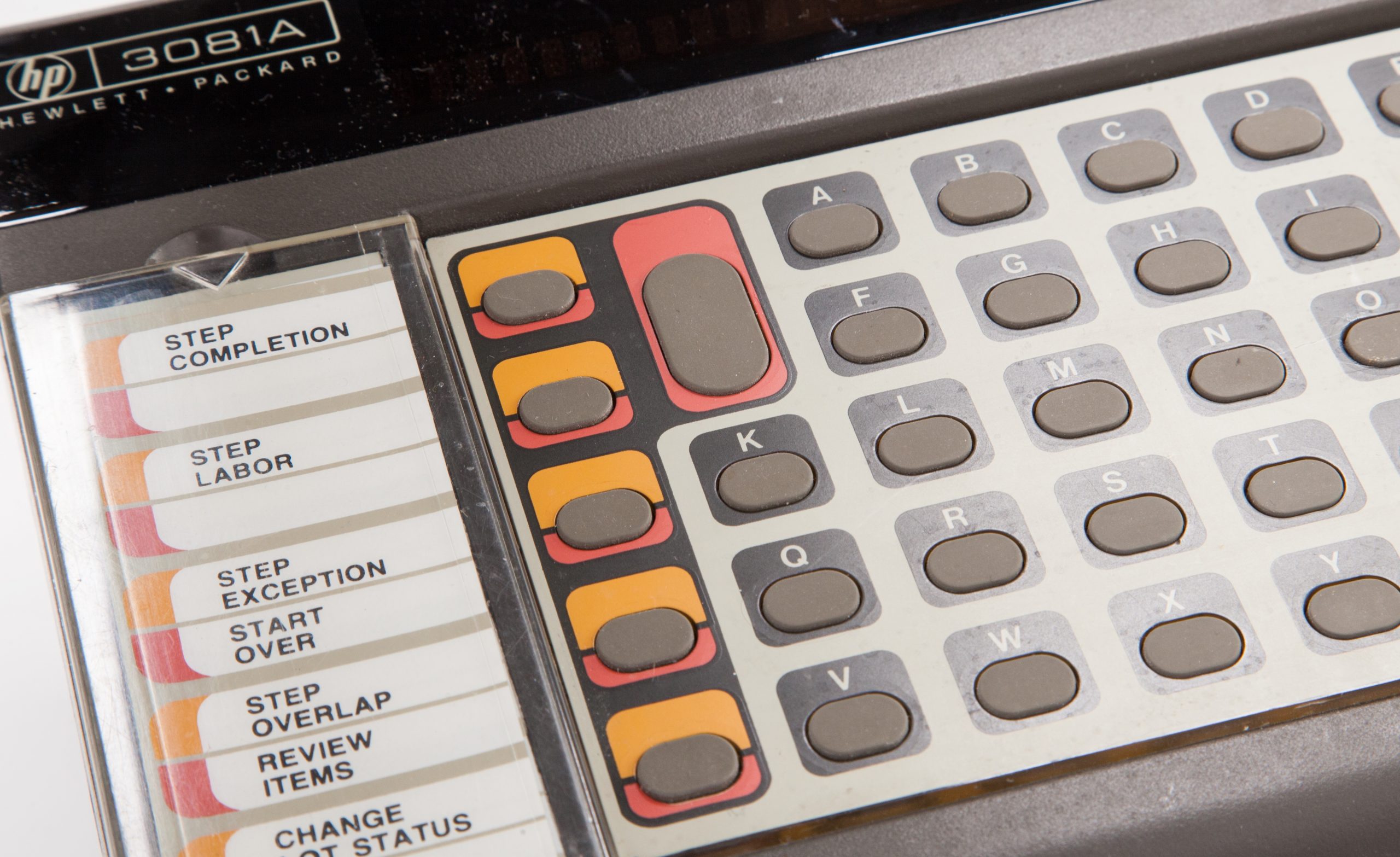