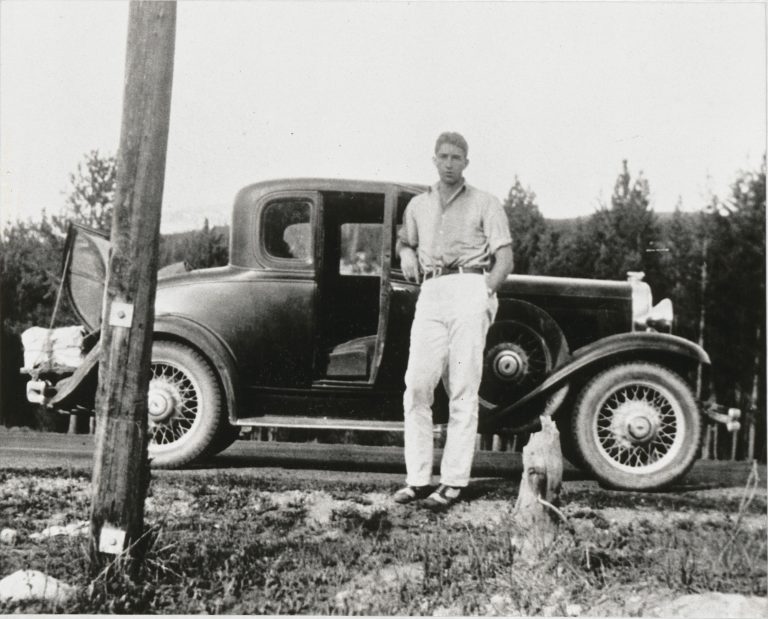 Dave Packard was an avid athlete. He played on his high school basketball and football teams, the Stanford University football team and even on a semi-pro basketball team while he worked for General Electric in Schenectady, New York. It was his childhood interest in radio, however, that led him to attend Stanford University beginning in 1930. While there, he met local student Bill Hewlett and the two formed a friendship that would change an industry. 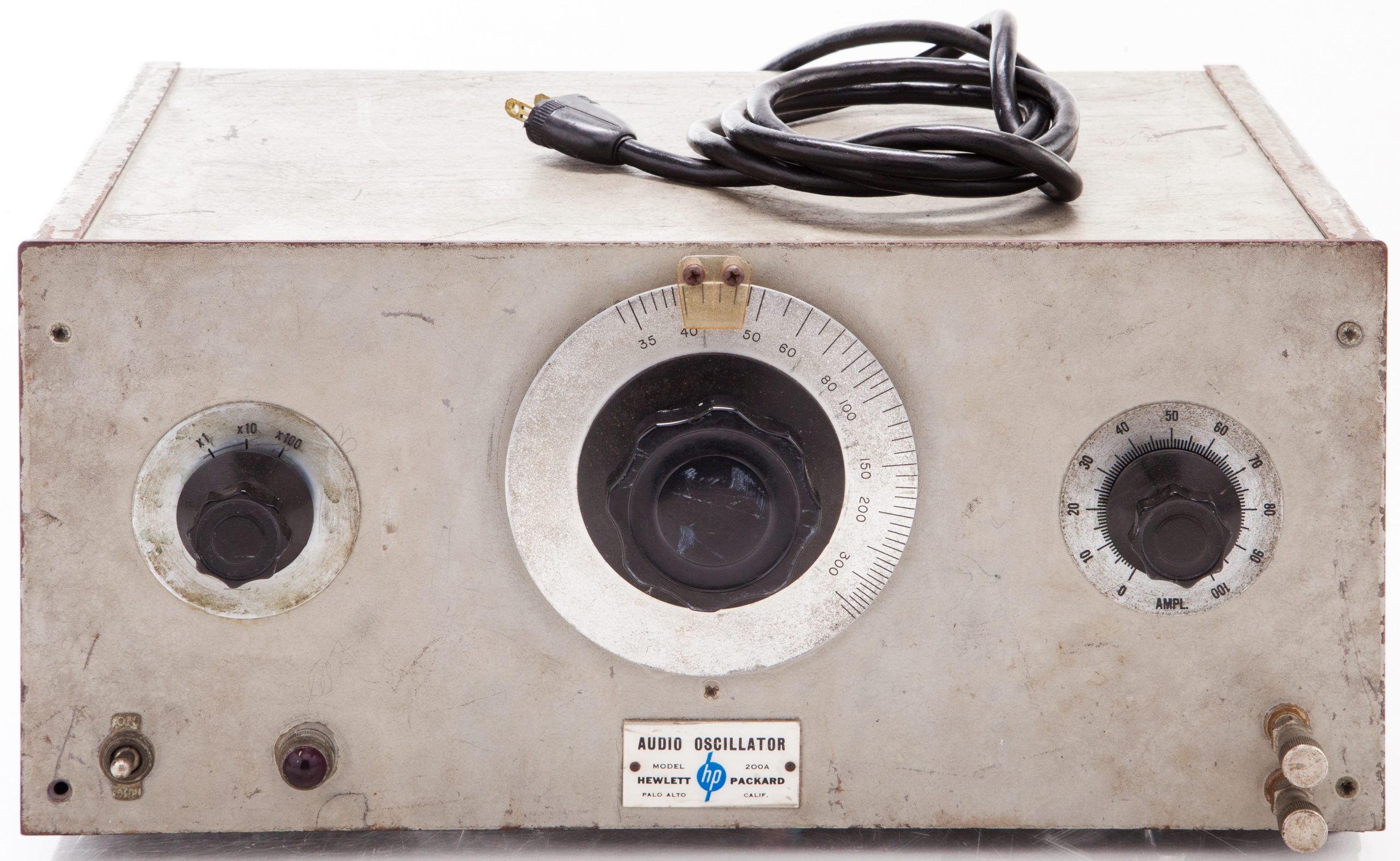 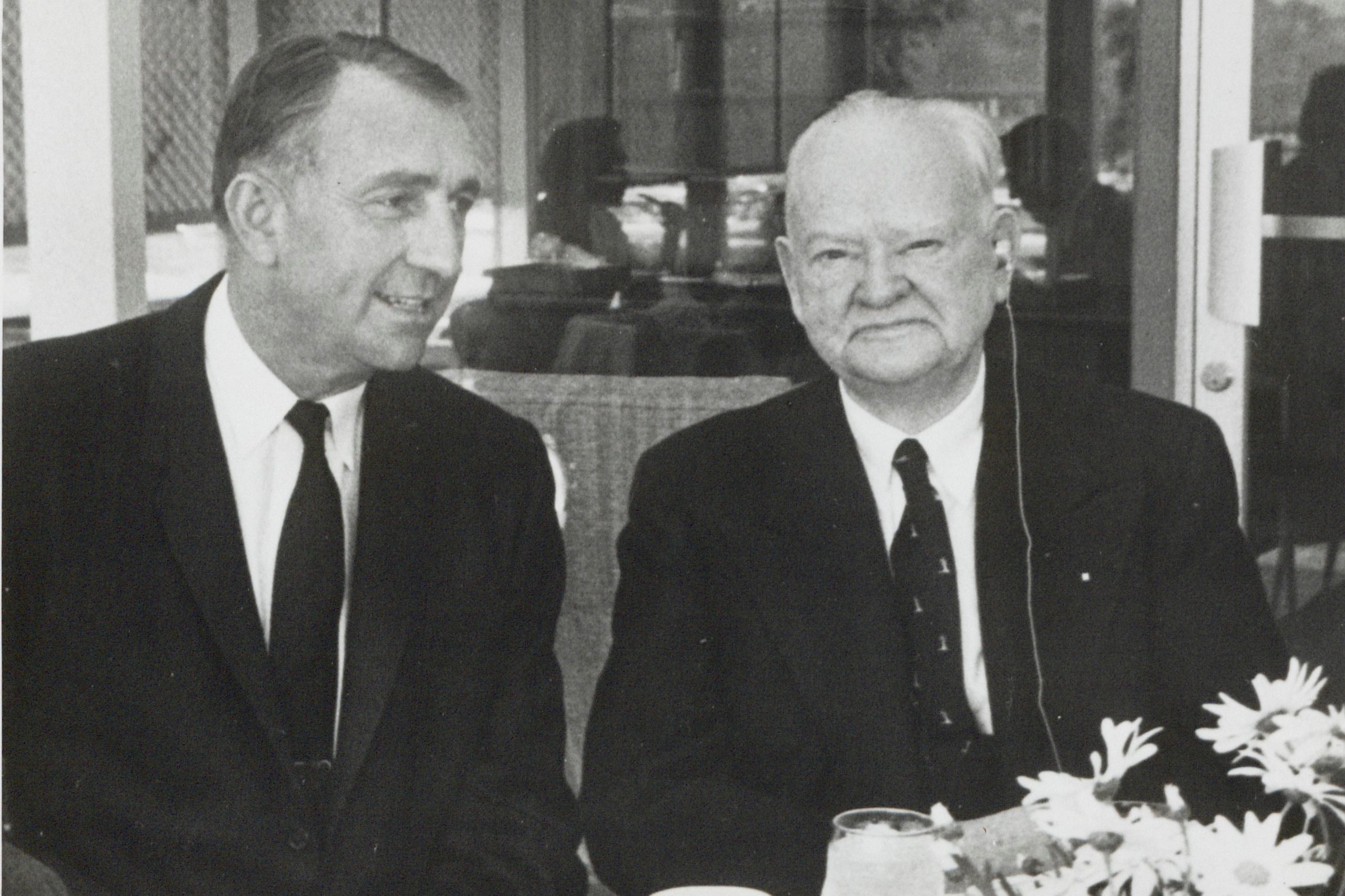 Hanging Out with Hoover: Visits to HP HQ