The HP 85: The First Hewlett-Packard PC 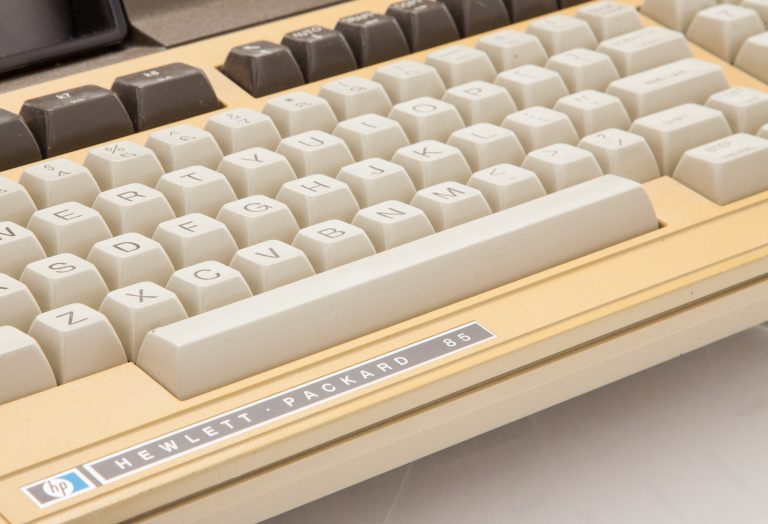 The HP 85 was the first product Hewlett-Packard explicitly categorized and marketed as a personal computer. (The company had previously released some programmable desktop calculators whose capabilities arguably made them early PCs, but with the 85 the company’s entry into the highly competitive PC market was unequivocal.) The product’s target market was professionals rather than hobbyists. As the company explained, “It was envisioned that the HP 85 would accompany its owner to work during the day and to the owner’s home at night.”

HP 9830A: The Dawn of the Desktop
HP’s Engineering Graphics Systems
Related 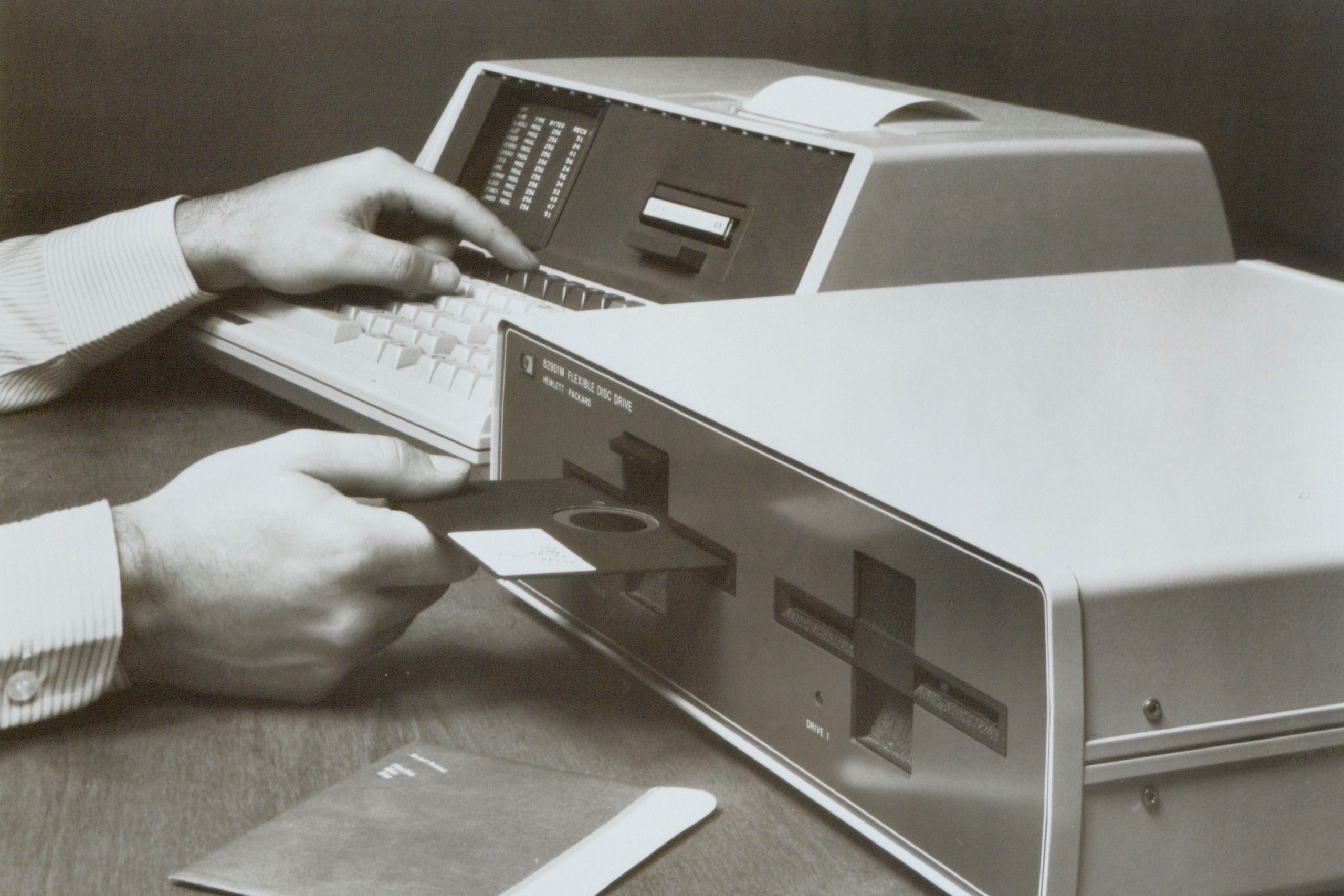 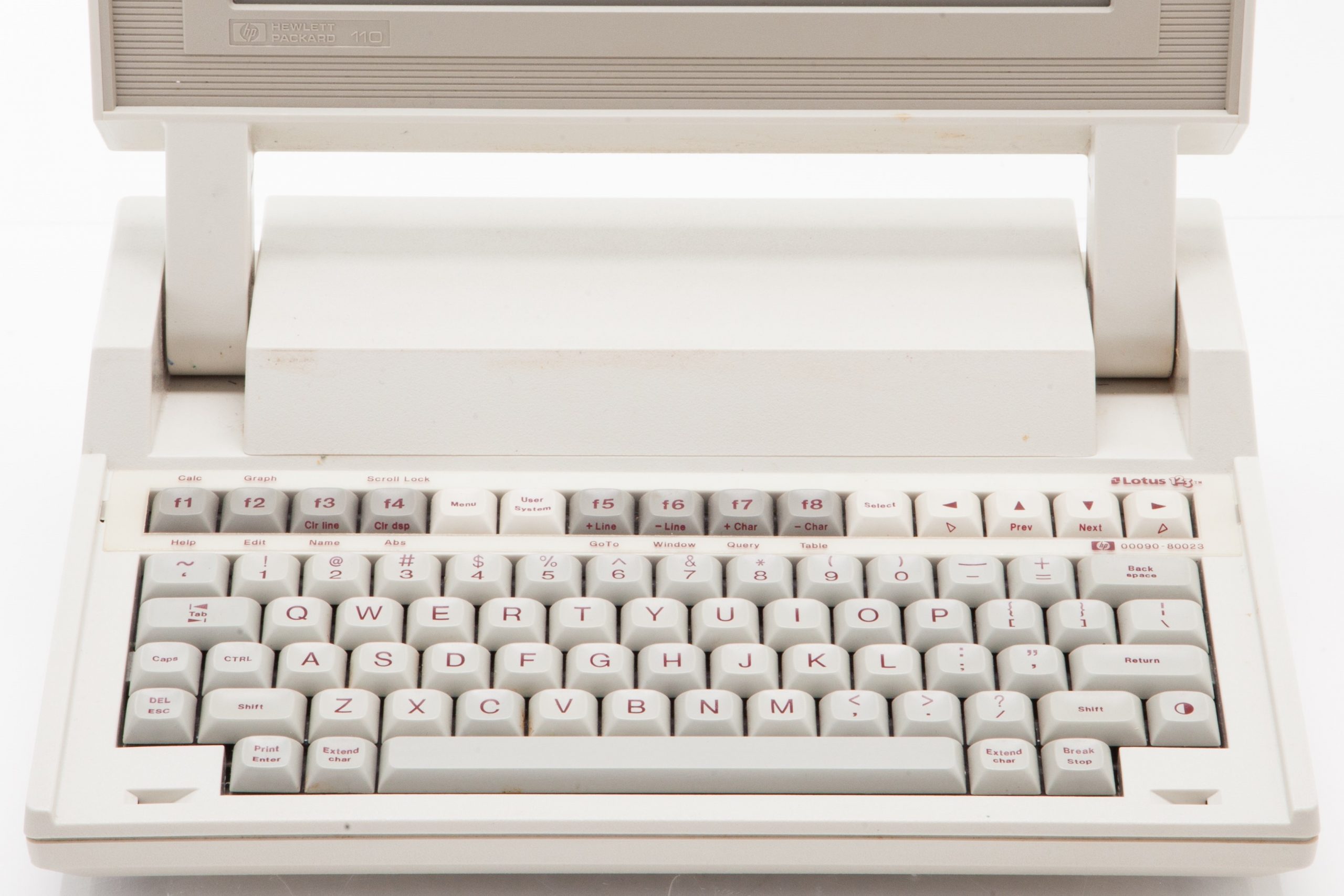