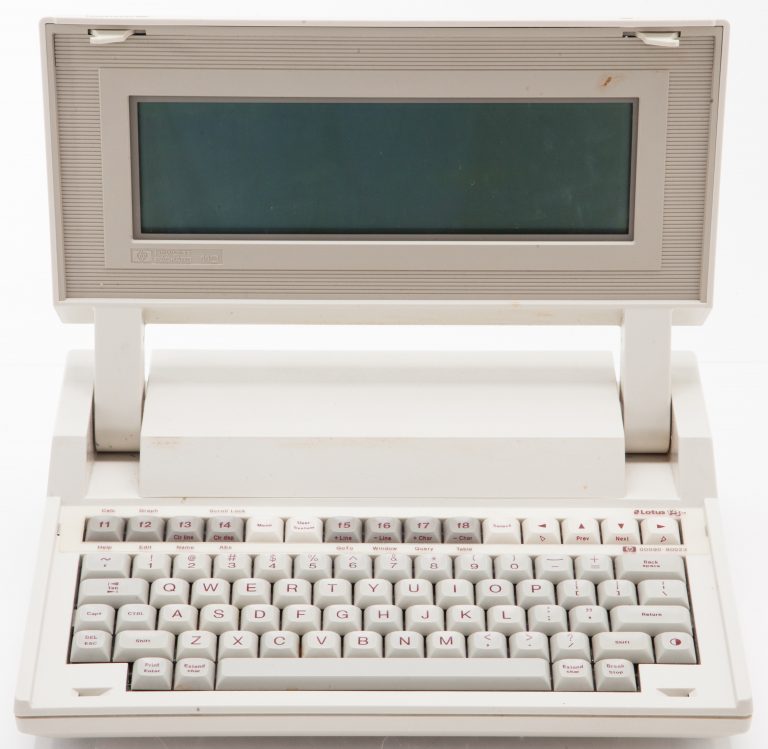 The 110, also known simply as the HP Portable and codenamed “Nomad,” was Hewlett-Packard’s first true portable computer. In contrast to earlier “luggable” Hewlett-Packard machines that were transportable but lacked an independent power supply, the 110 had a battery that allowed it to be operated anywhere. It accessed its software through read-only memory, which allowed for fast operation (a disk drive was available as a separate peripheral). Its monitor size and use of MS-DOS made it a popular option for portable users.

Going to the Dark Side: Star Wars Laptop
Raising the Barcode: HP 94
Related 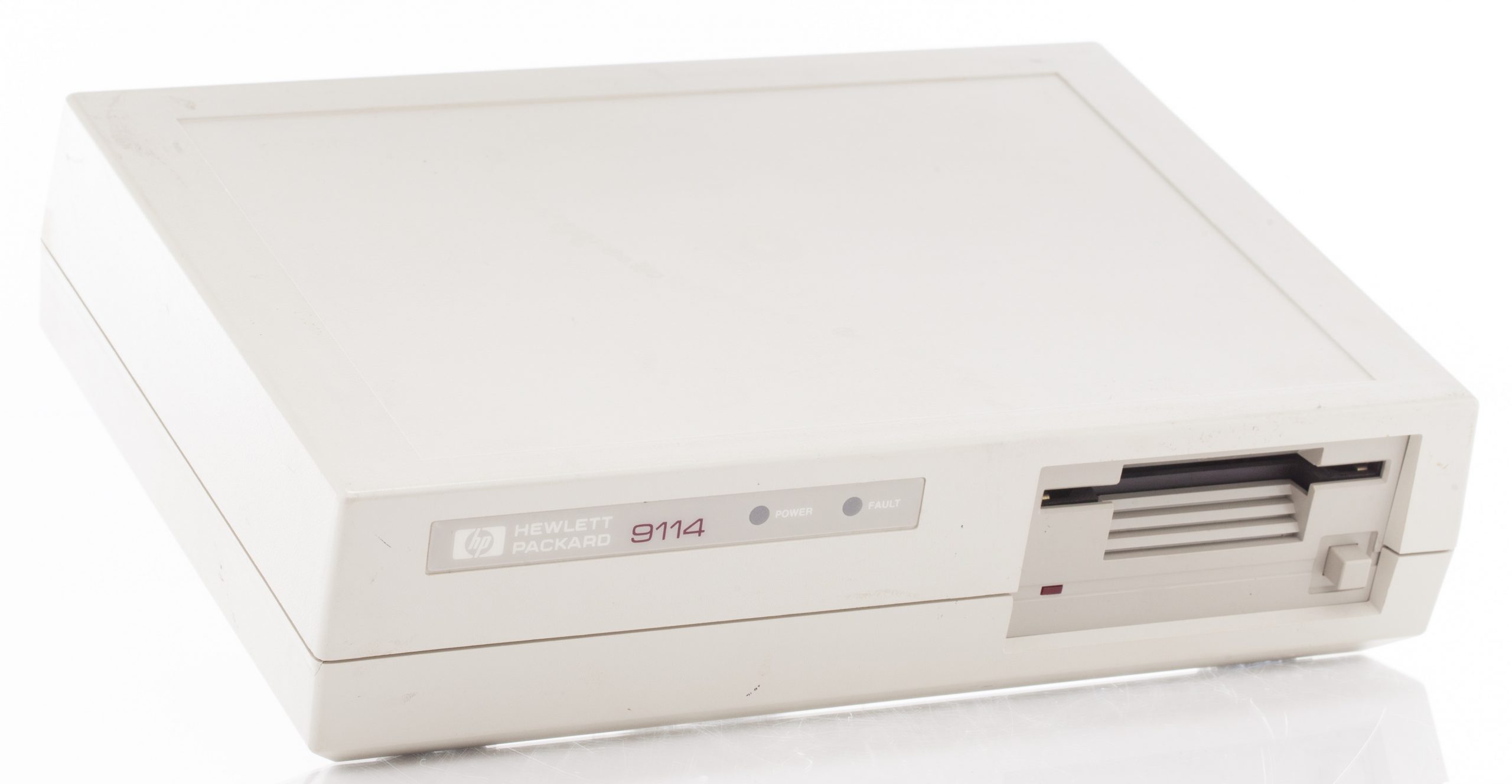 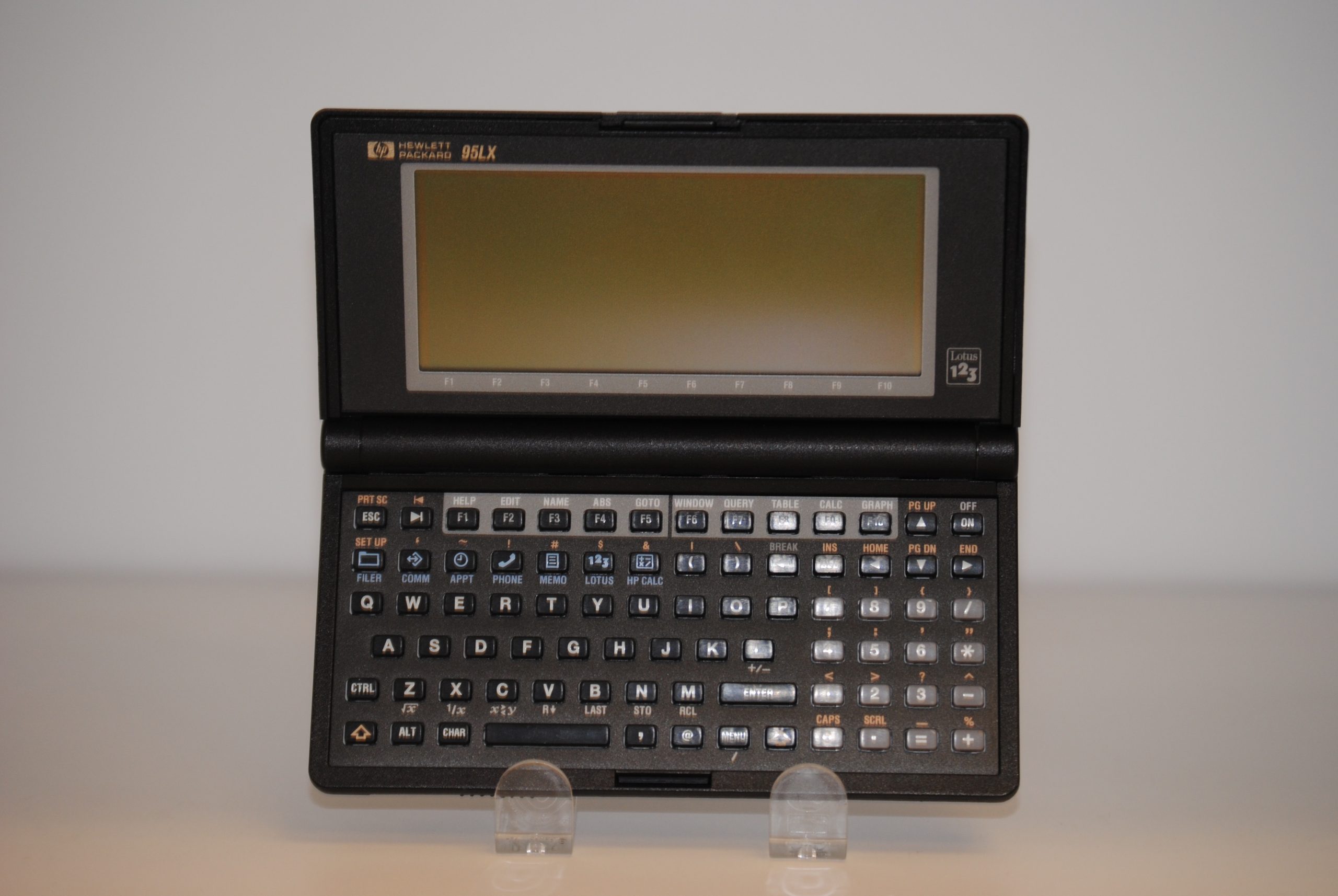 Jaguar Jumps into the Market: HP96LX 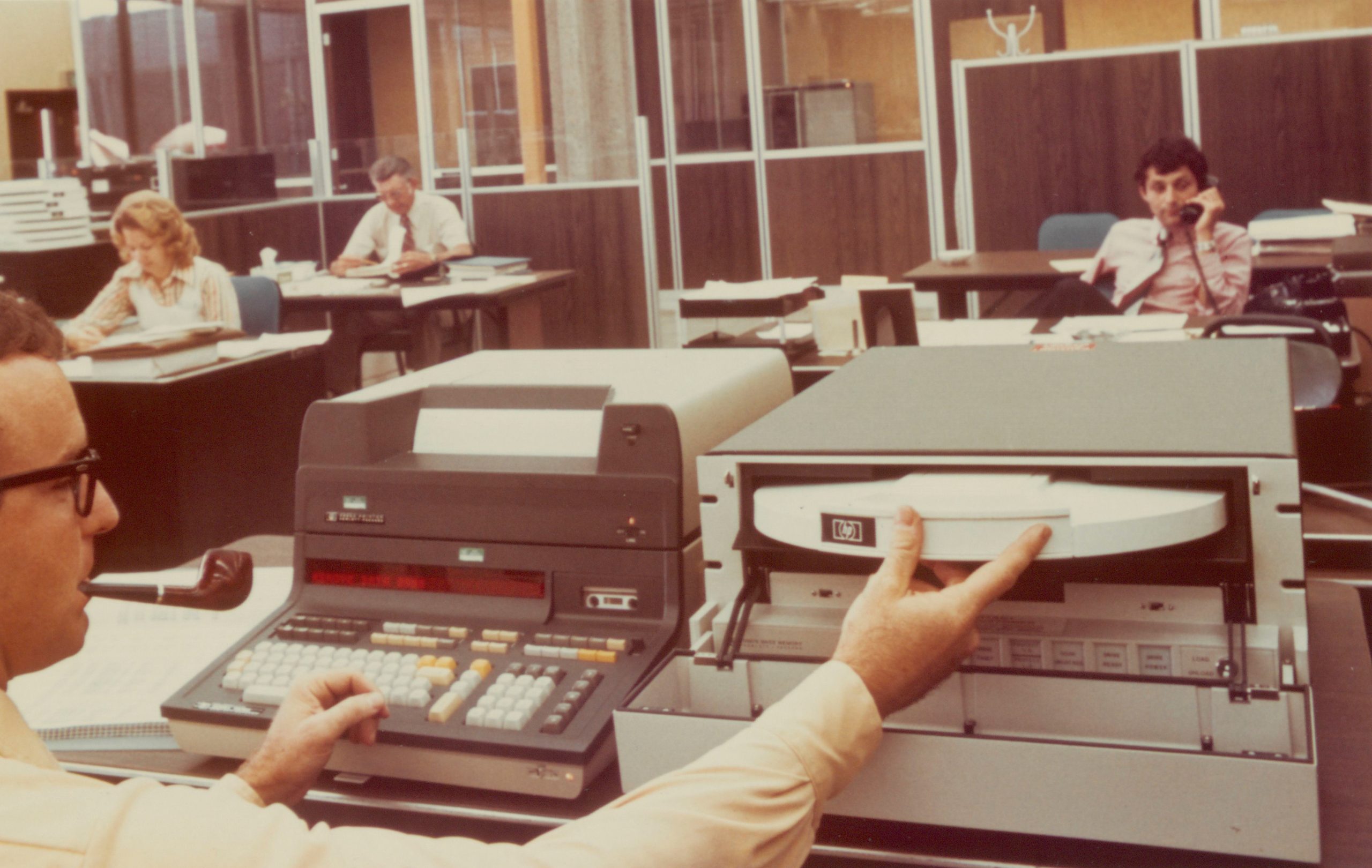