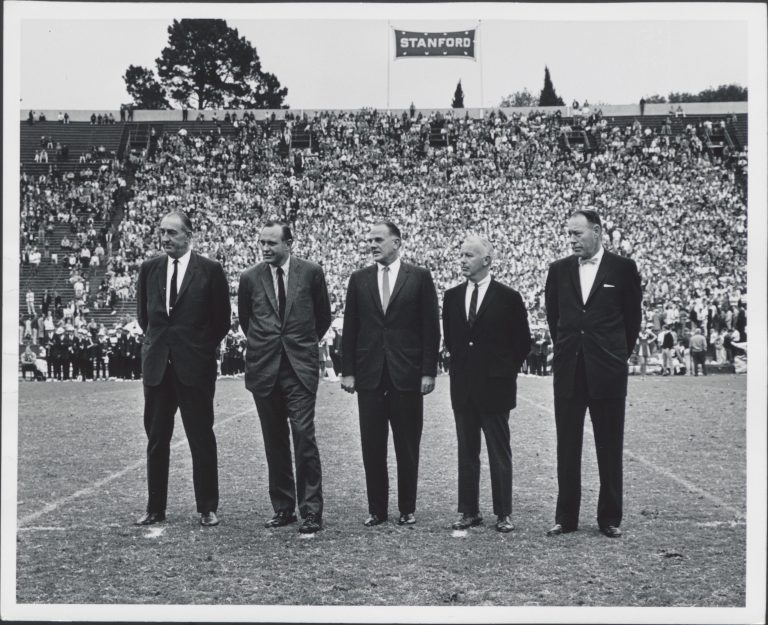 In 1958, Sports Illustrated named Dave Packard to its annual Silver Anniversary All-America football squad, which recognized star college players who went on to remarkable professional success in the 25 years after graduation. In 1966, Packard and his fellow Stanford inductees to the Sports Illustrated team were honored in a nationally televised ceremony held at halftime during an Air Force-Stanford game. 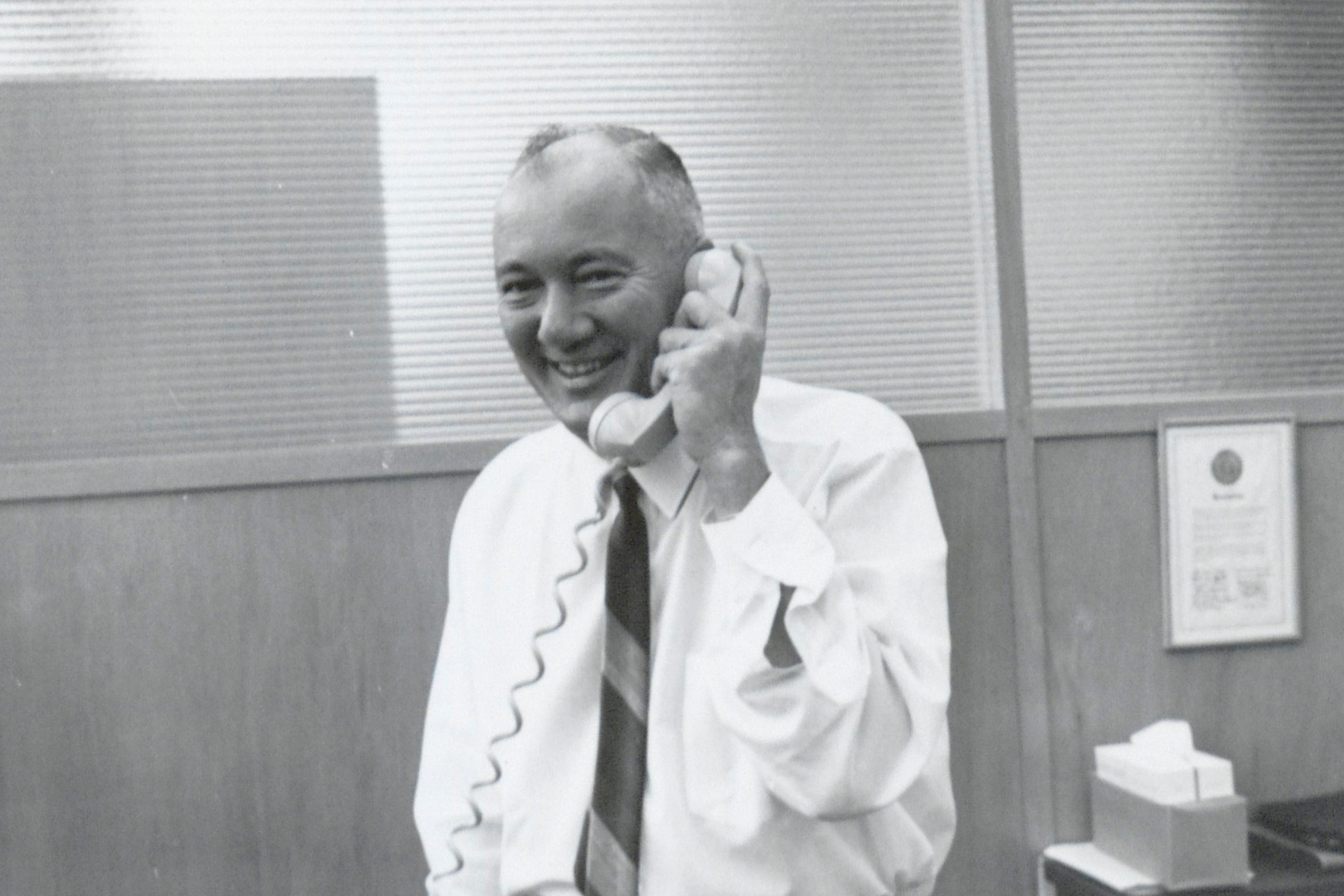 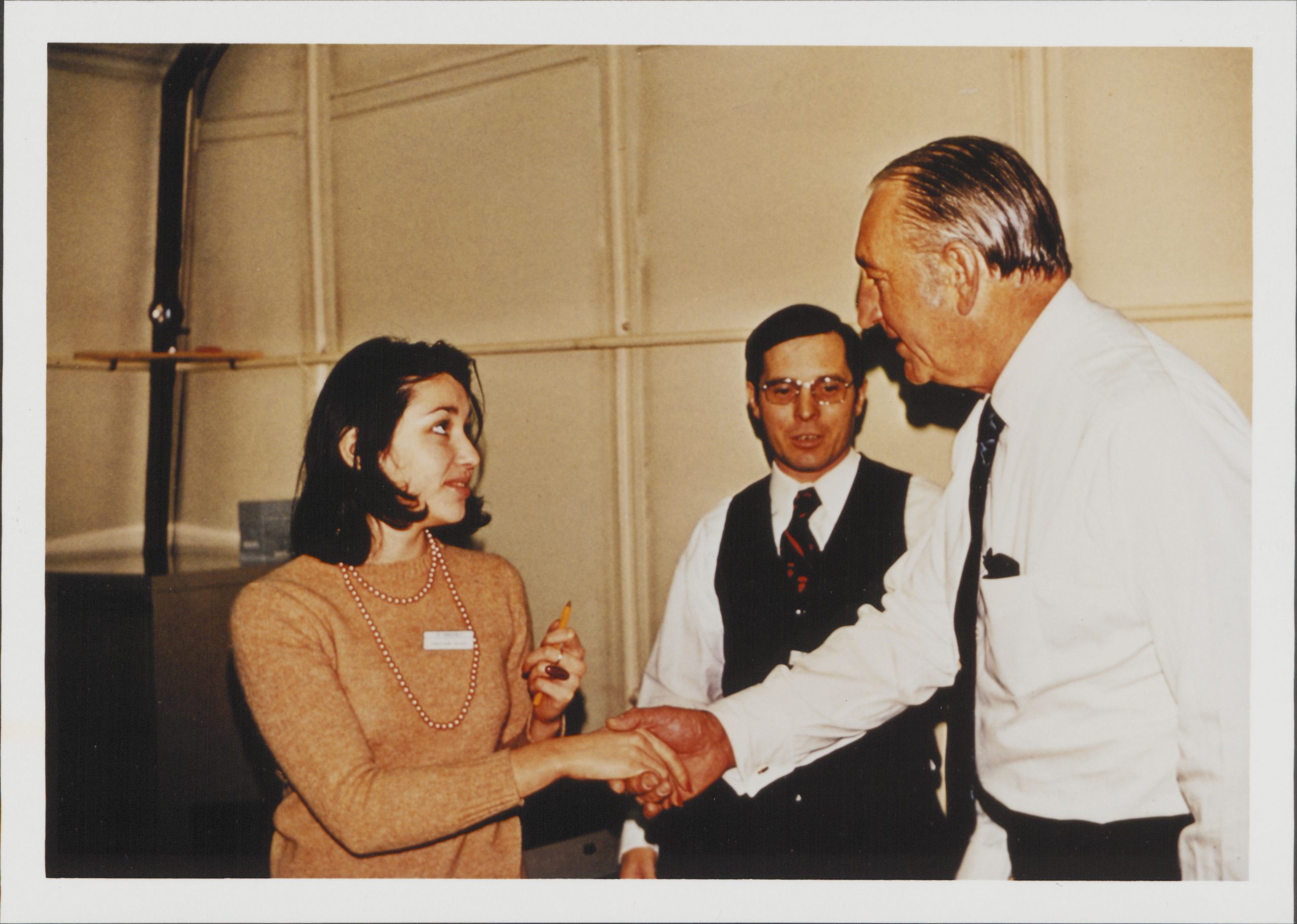