Susan Packard Orr On HP Board 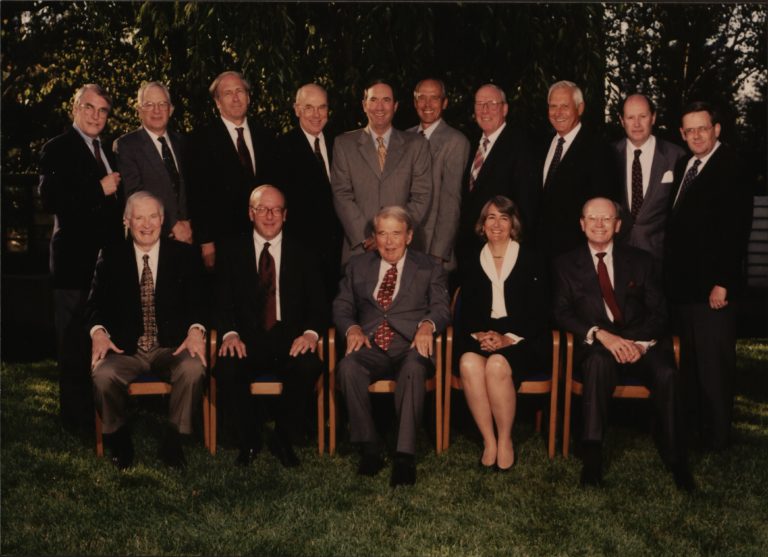 Susan Packard Orr (front row, second from right) charted her own course in the tech industry, founding Telosa Software in 1986. On September 17, 1993, she followed in her father Dave Packard’s footsteps and joined the HP board of directors. In fact, Orr’s tenure on the board began the same day that her father announced his retirement as HP chairman. Orr would remain on the board until 2001. 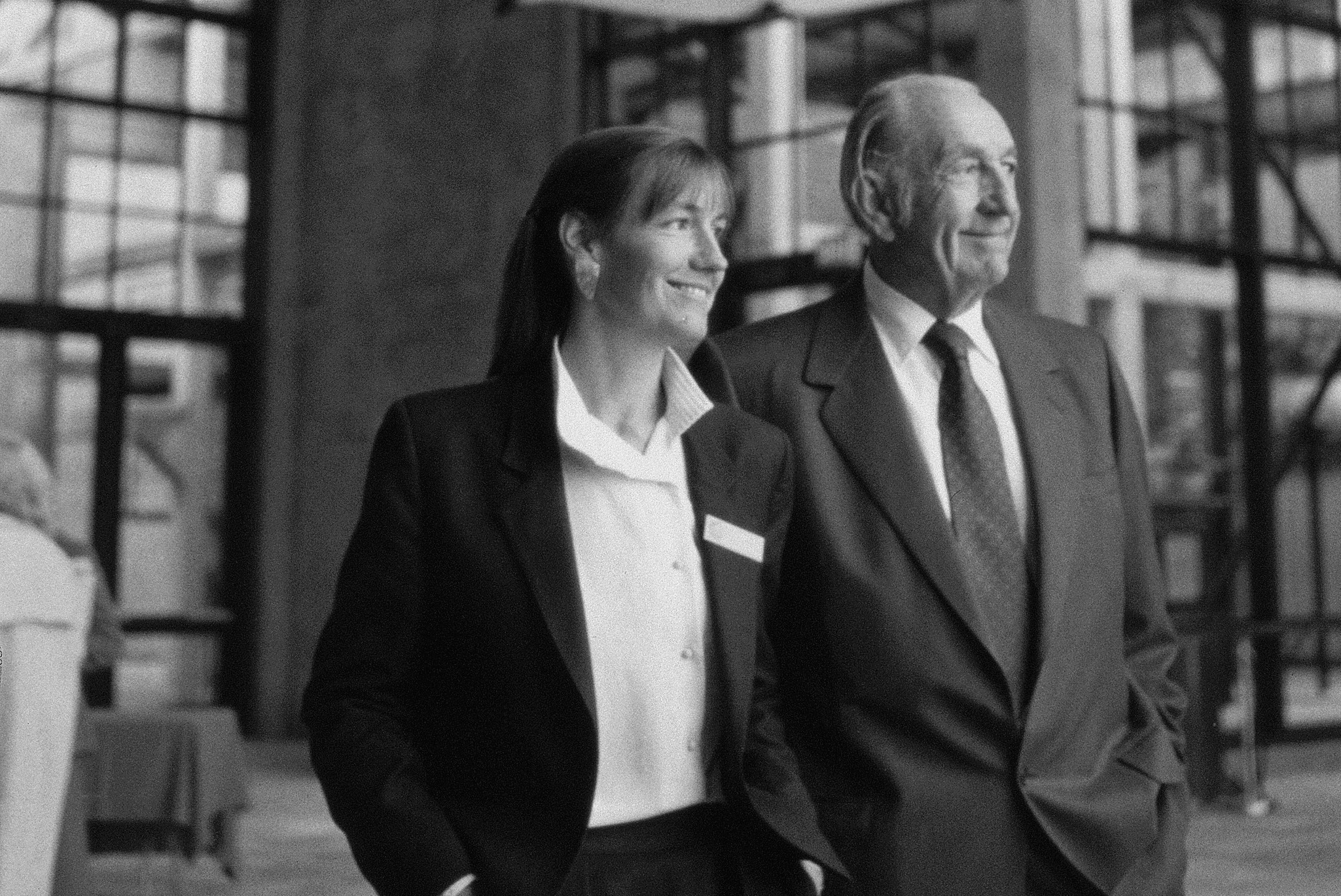 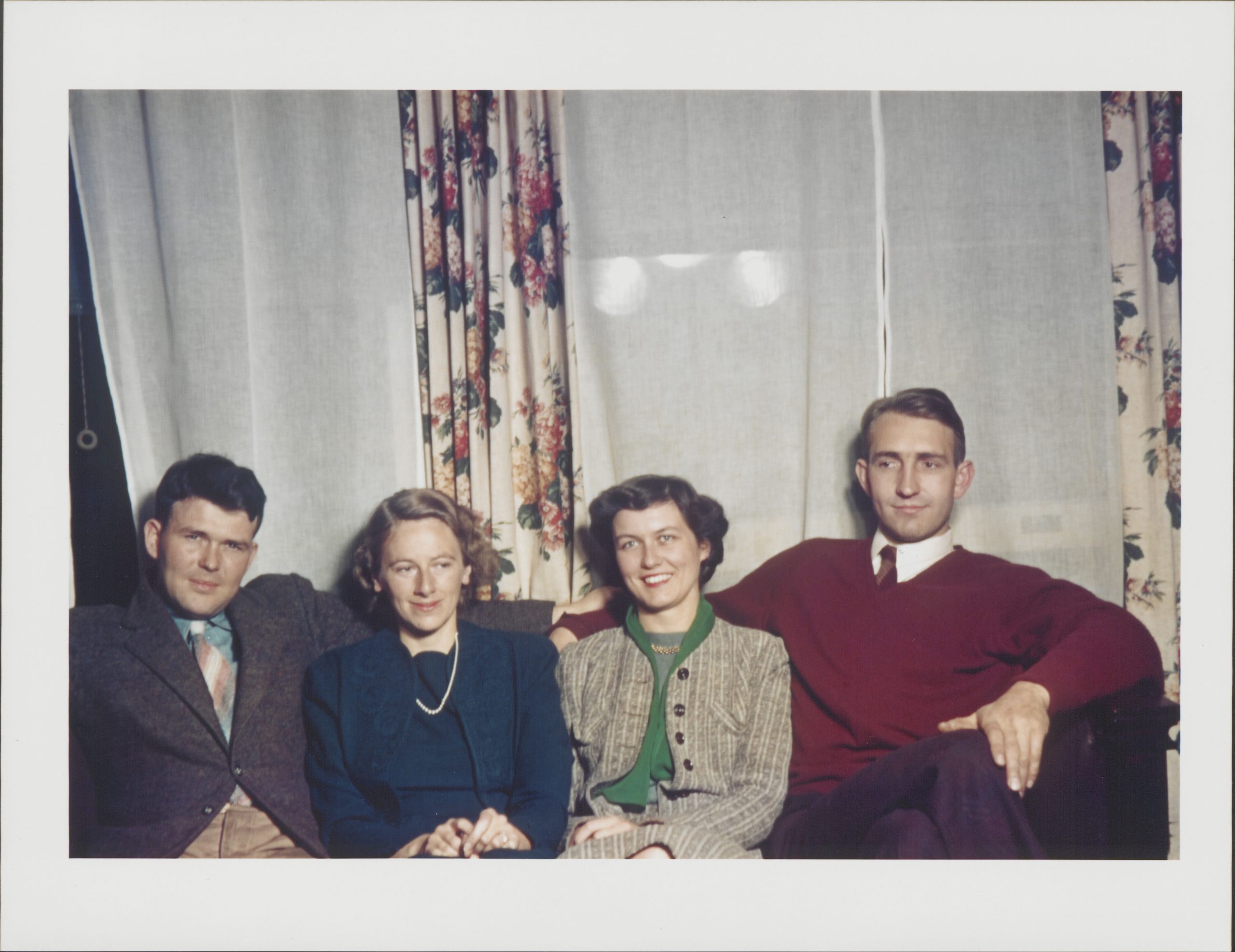 Photo of the Hewletts and the Packards 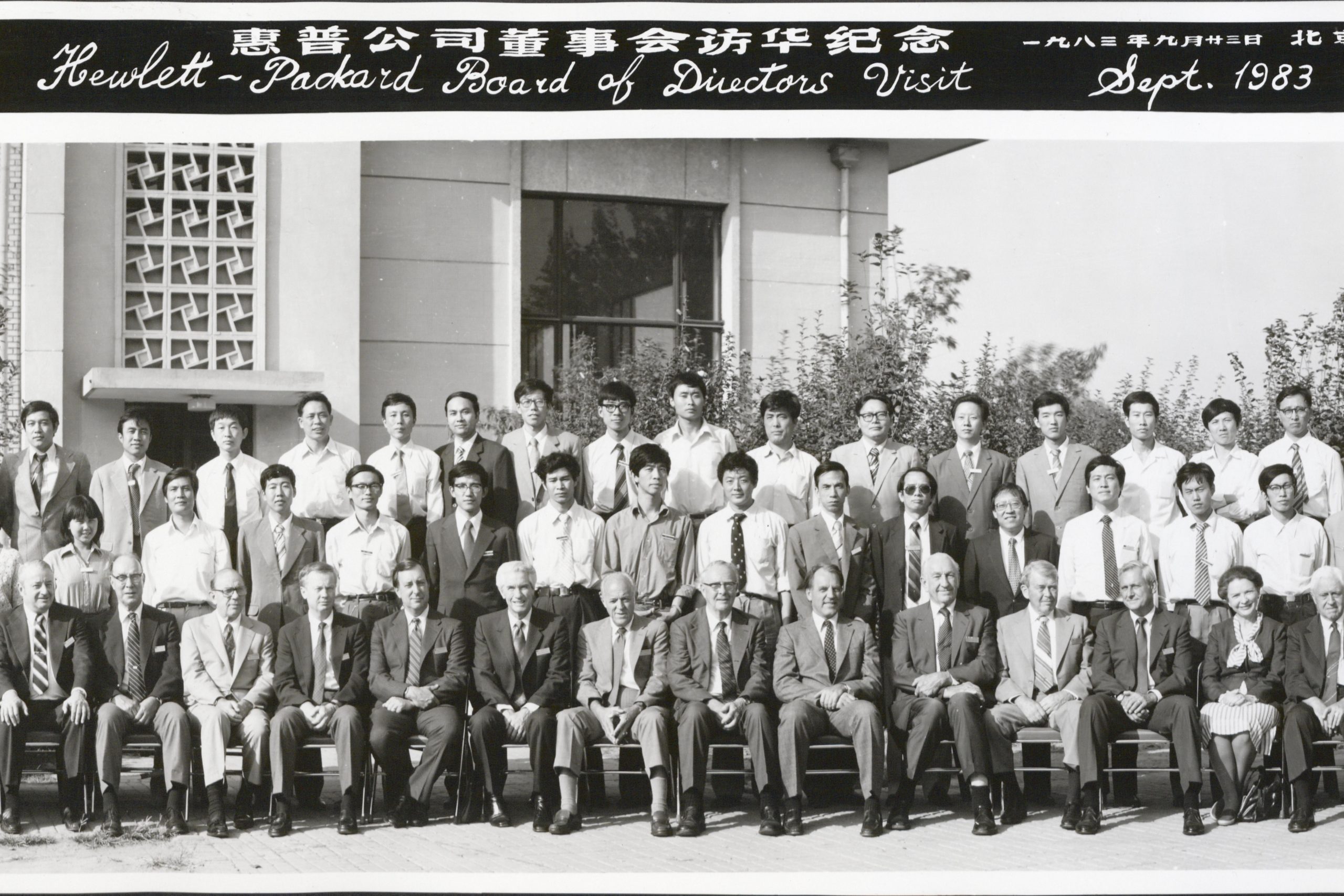