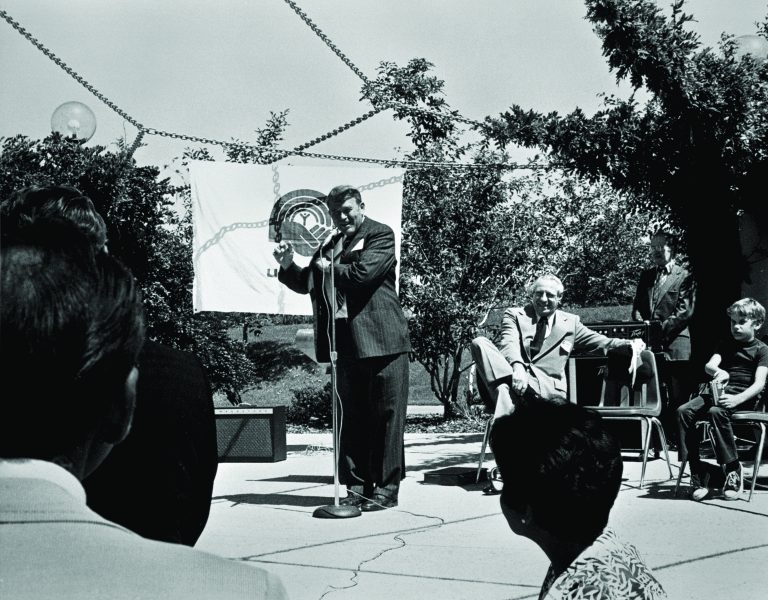 Bill Hewlett was one of the founders of Santa Clara County’s United Fund (predecessor to the modern United Way) in 1959, and Hewlett-Packard embraced the new organization from the start. Employee participation was 76 percent, and the company matched donations dollar for dollar. Bill was still active in the United Way nearly 20 years later, fundraising in 1975 and even chairing the Santa Clara countywide campaign in 1976. 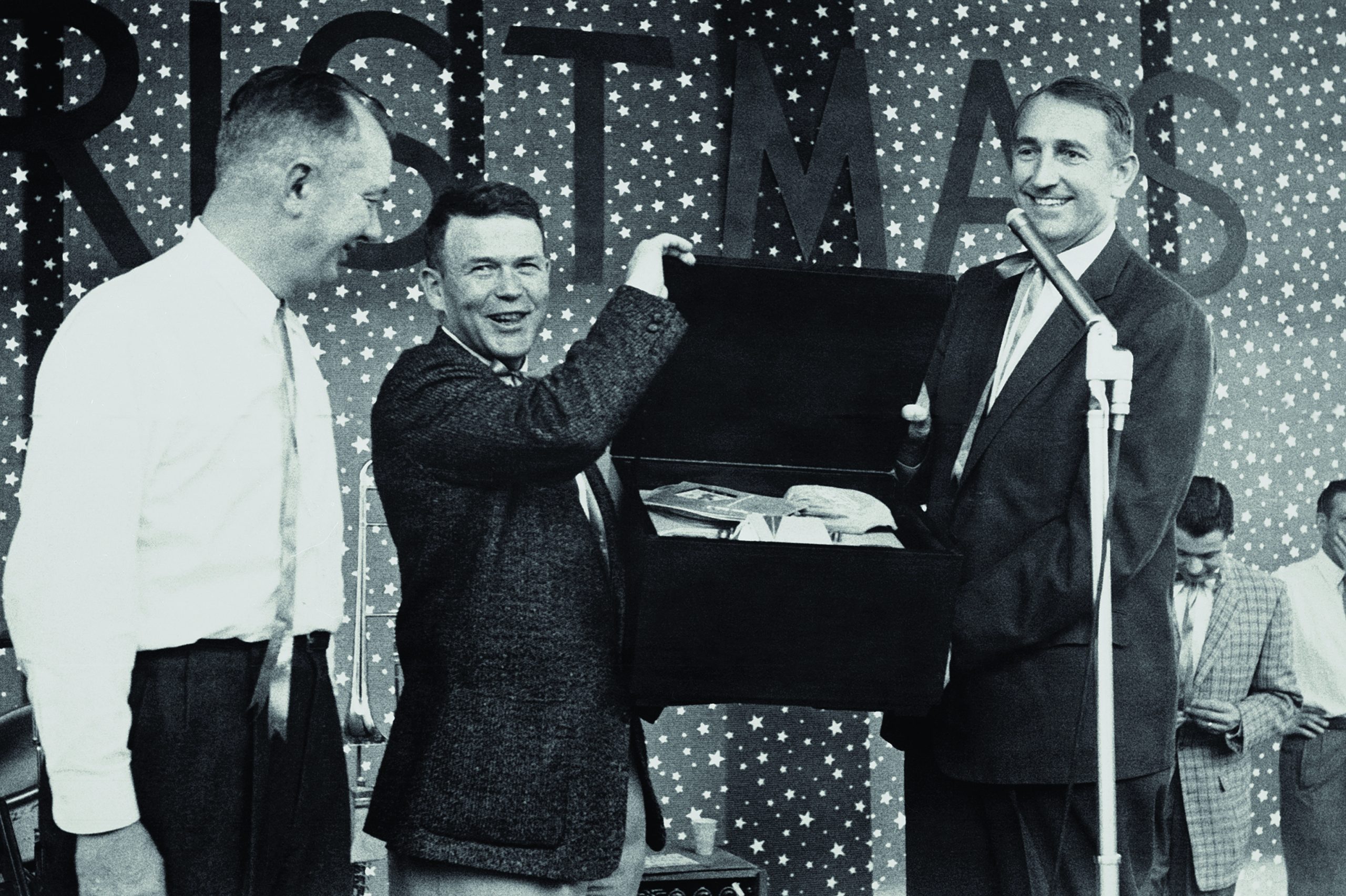 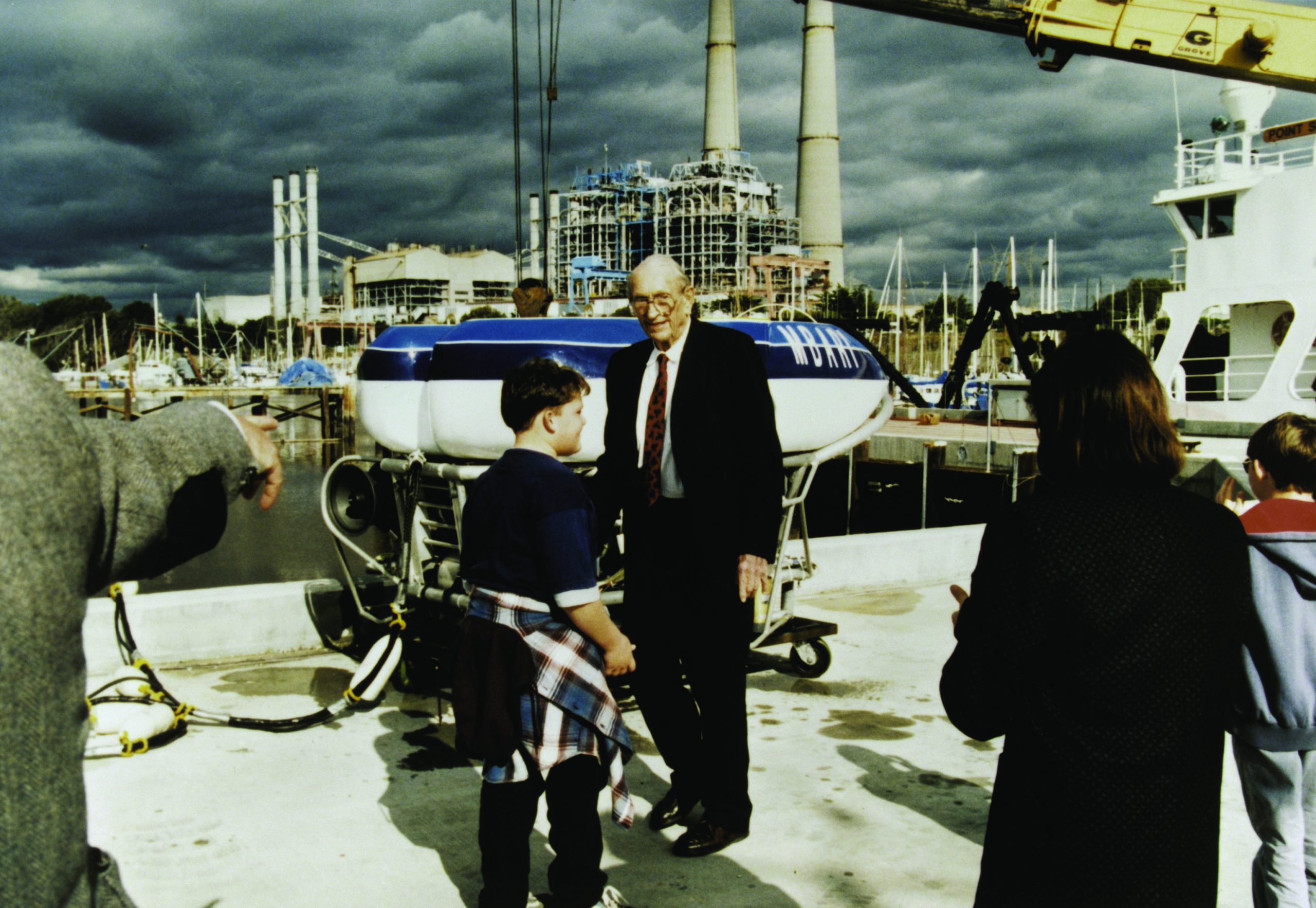 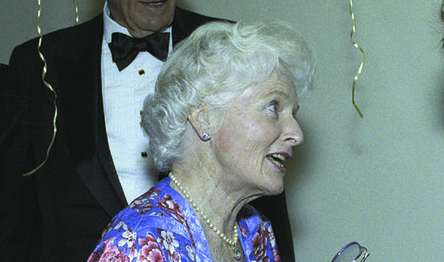