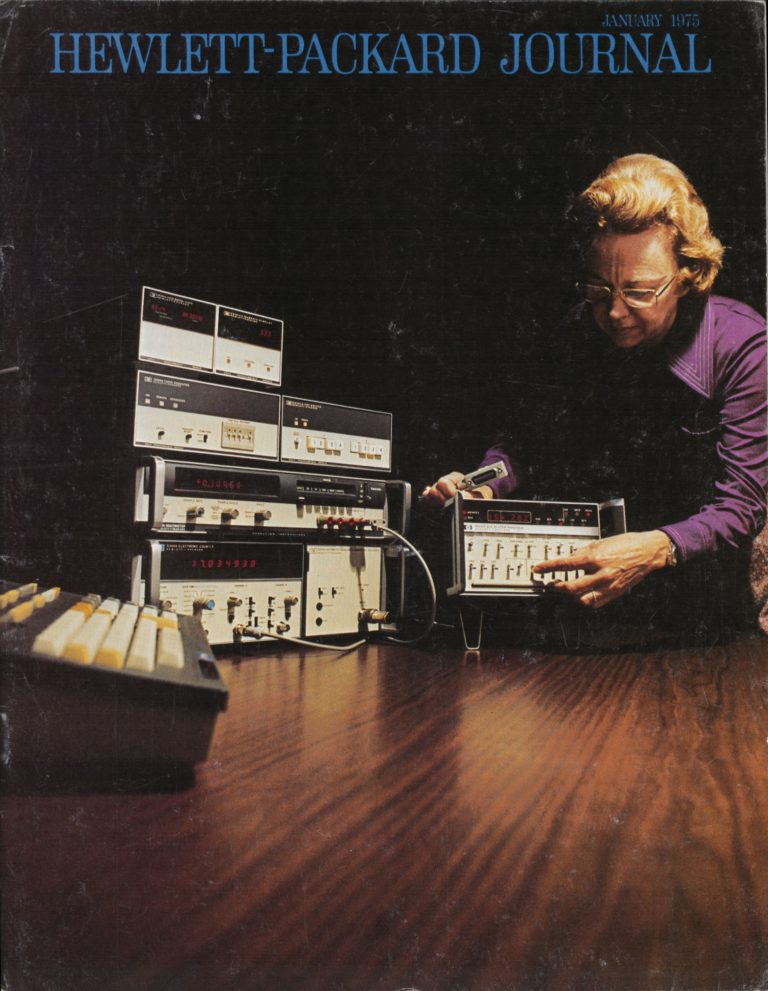 Jane Evans began her 25-year-career at HP as an applications engineer in 1965. She was the first female engineer HP hired with her degree-in-hand, but that wasn’t Evans’ first milestone. When she earned her electrical engineering degree from California State University at San Jose in June 1964, Evans became the first woman in the school’s history to receive that degree. Evans’ pioneering career led her to be inducted into the Silicon Valley Engineering Council Hall of Fame in 1999. 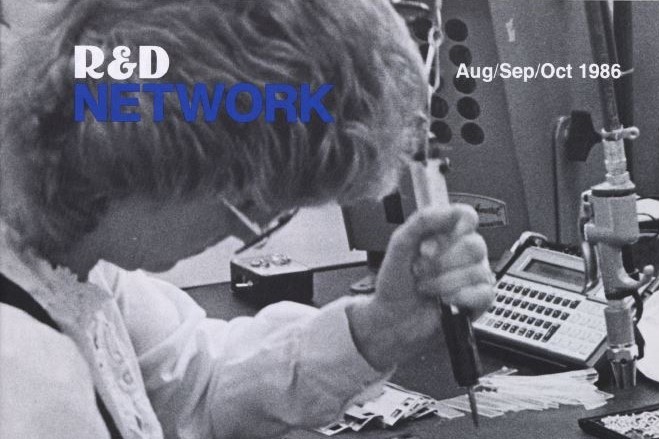 The Importance of Women in Silicon Valley 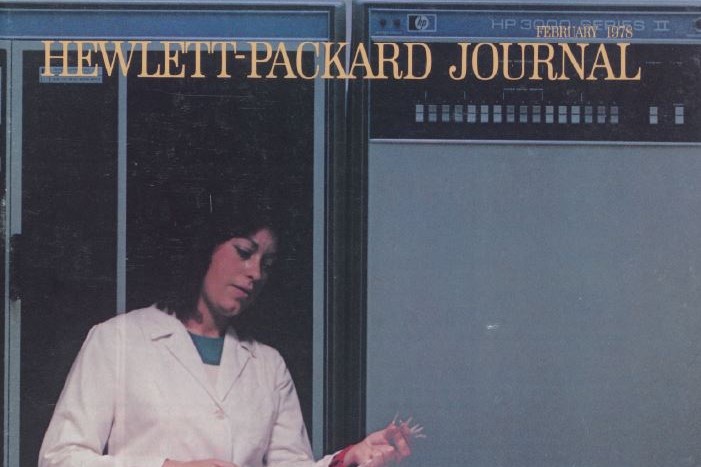 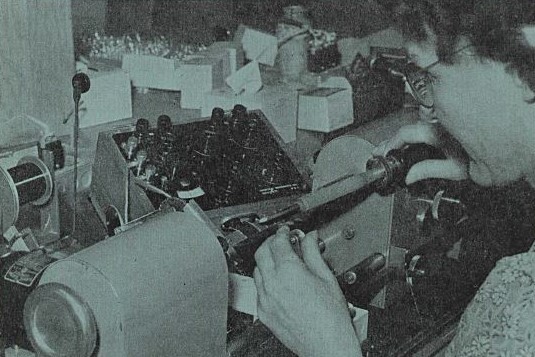