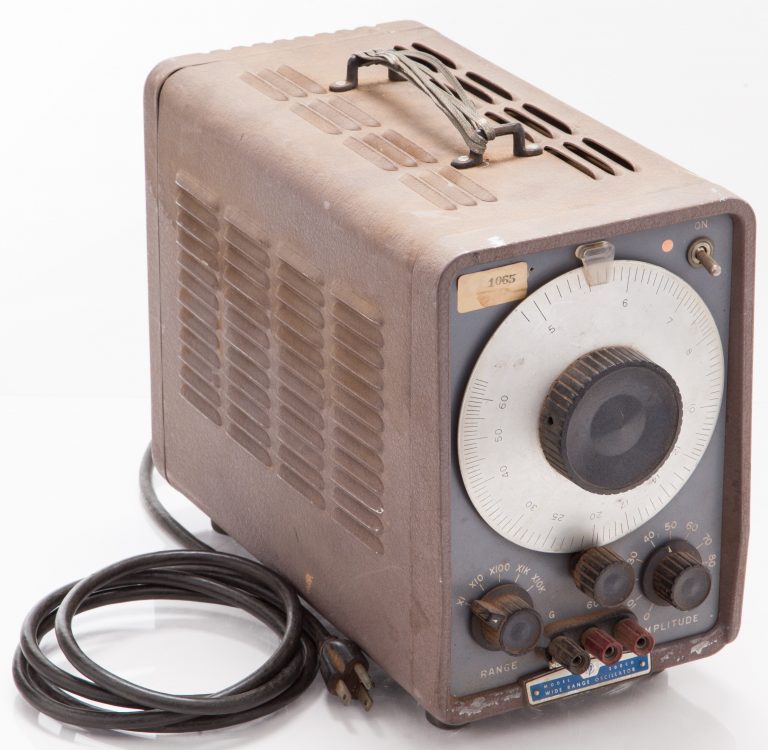 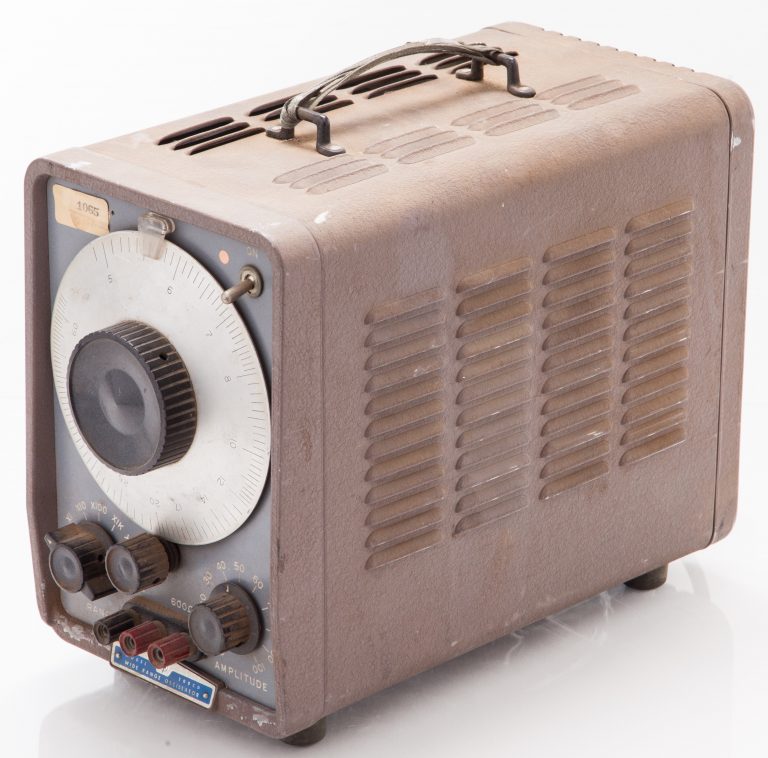 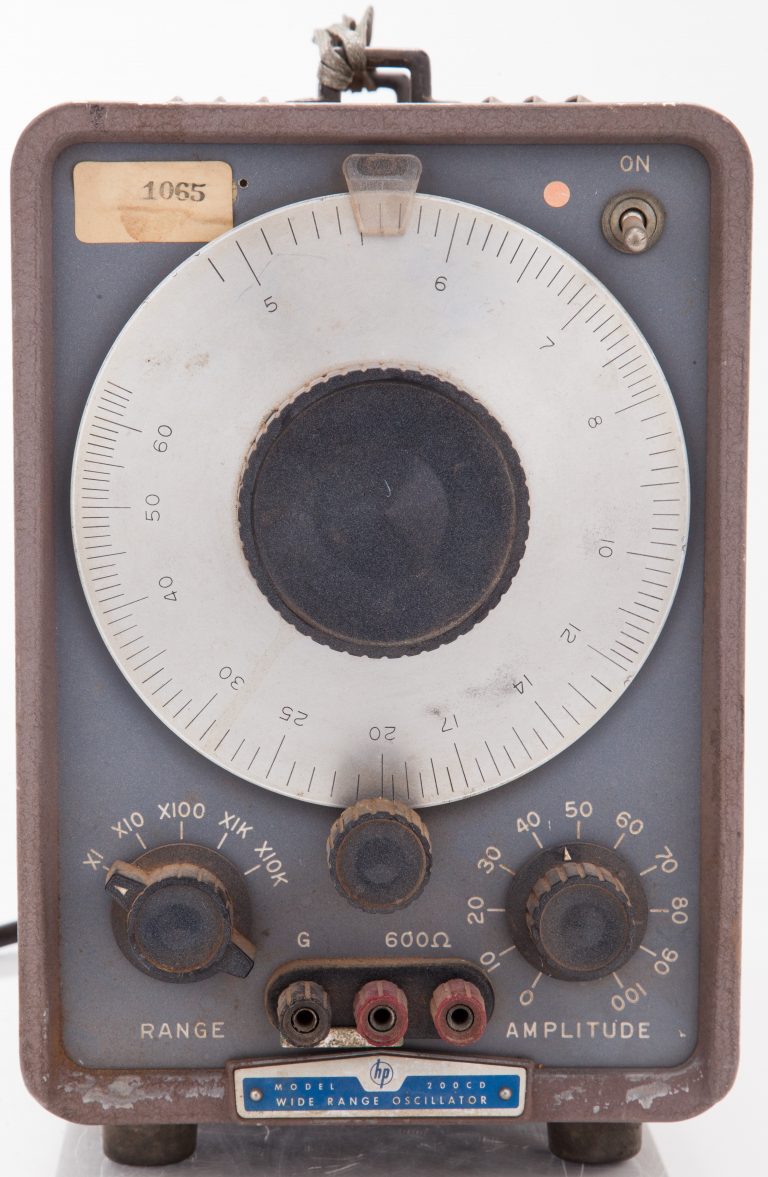 Even as Hewlett-Packard branched out into countless new avenues, it continued to thrive on the oscillator market that had first put it on the map. In 1952, the company released the 200AB and the 200CD, so named because each of the devices could perform the same duties as two previous machines — the 200A and B in one case, the 200C and D in the other — without an increase in price. Both the 200AB and the 200DC carried cues from the 200A, which had been Hewlett-Packard’s first product in 1939. 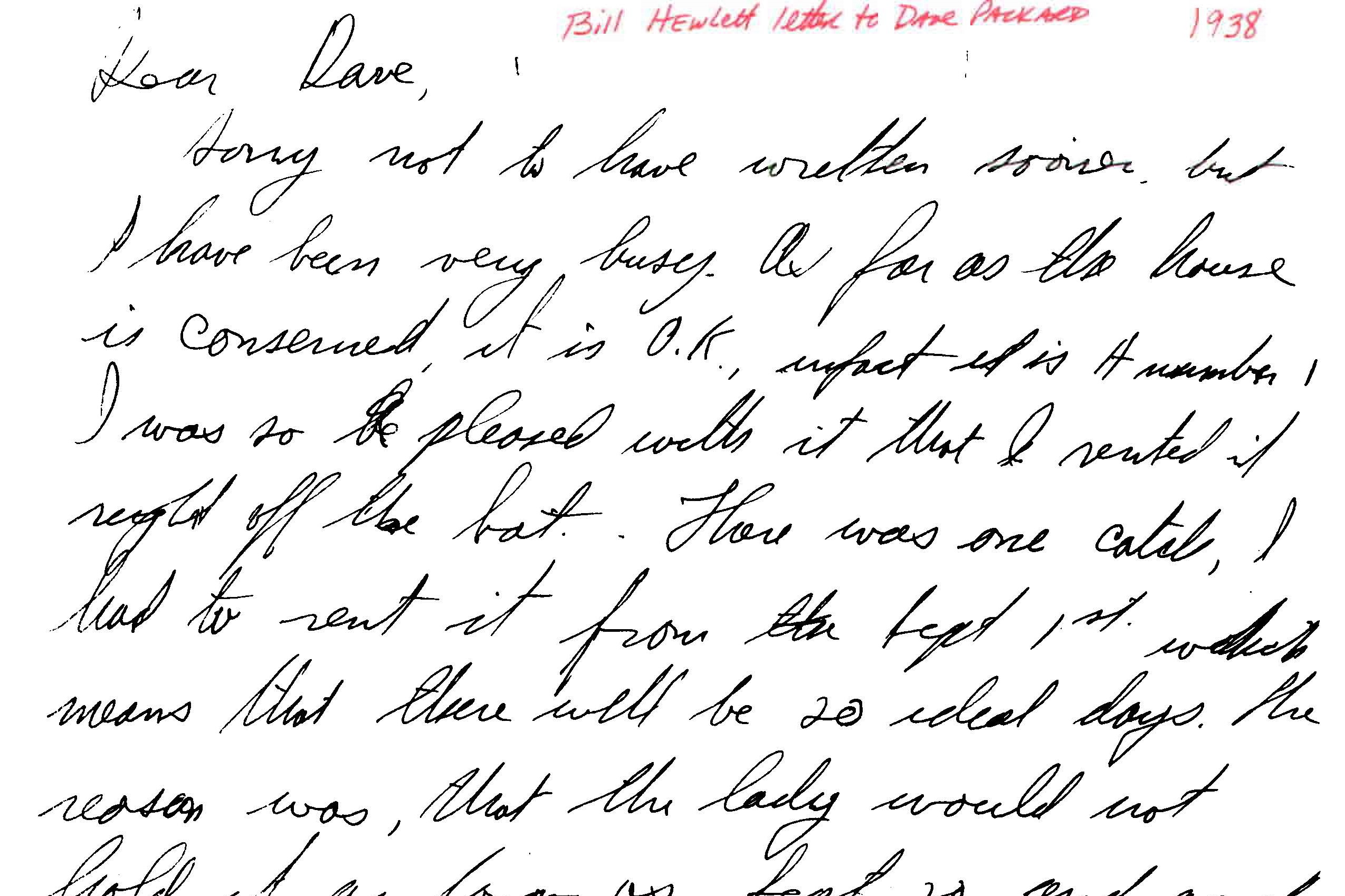 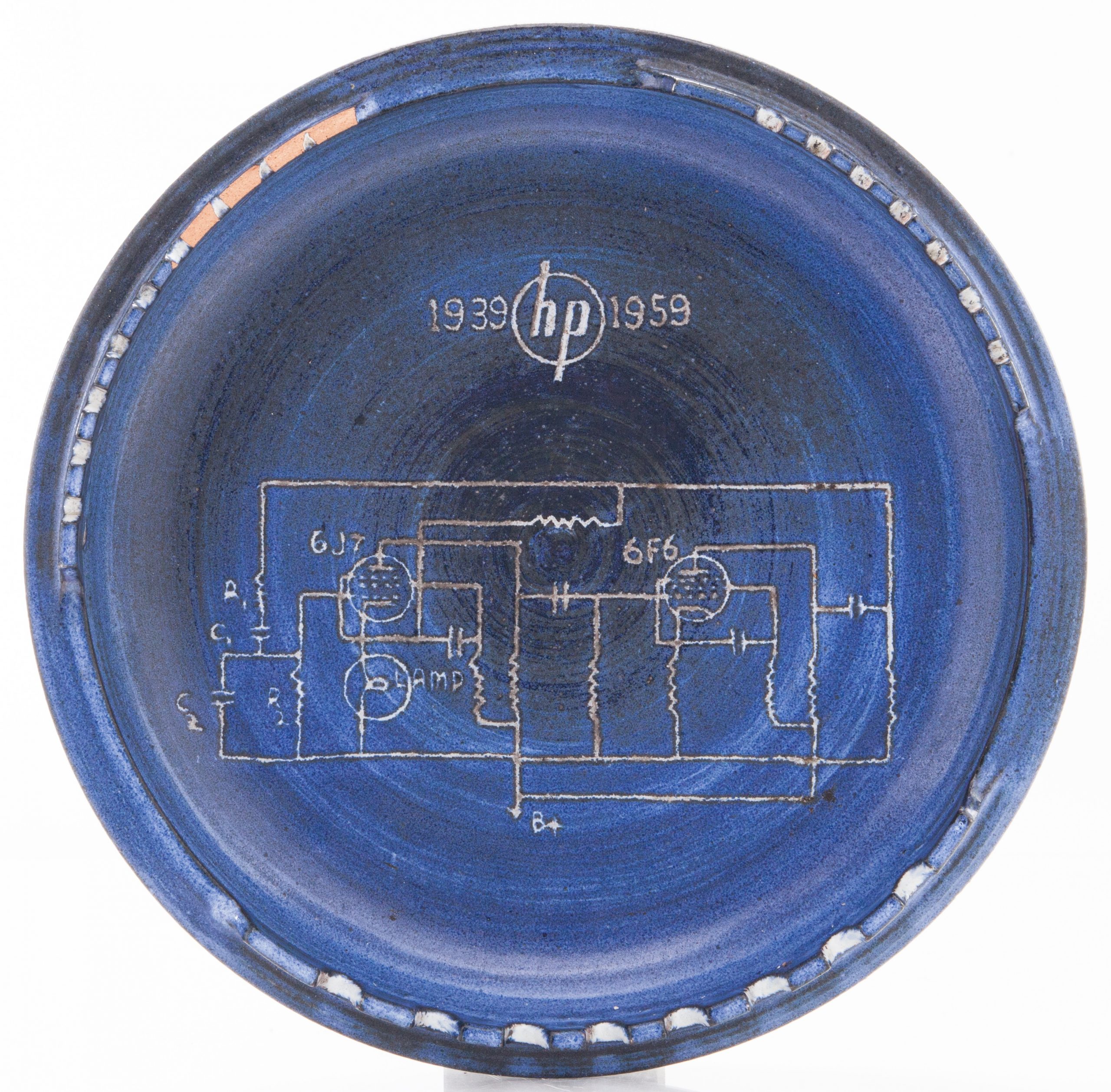 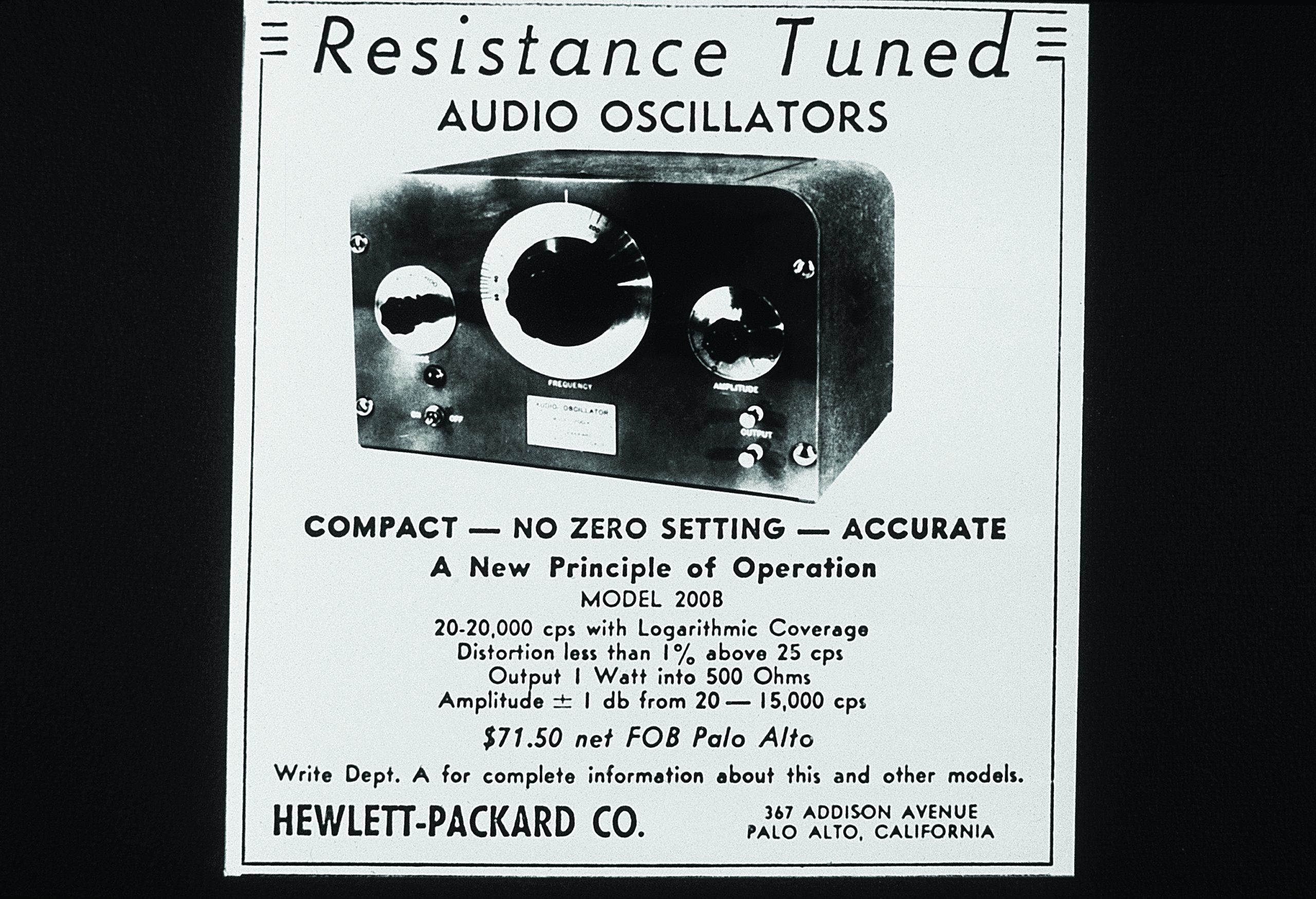