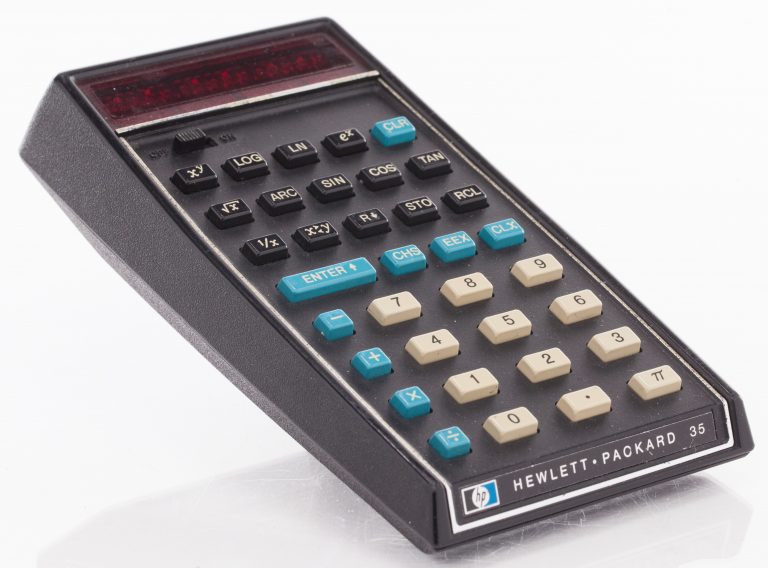 The HP 35 was the world’s first handheld scientific calculator, meaning it was capable of performing advanced mathematics. Marketed primarily through the mail, this product was Hewlett-Packard’s first consumer item and triggered a personal electronics craze throughout the United States. People clamored to get a level of processing power previously associated only with prohibitively expensive business machines in a device that was affordable and portable. The HP 35’s phenomenal success revealed the potential of the previously untapped market for personal computing devices. It is now regarded as such an influential device that the Smithsonian Institution added one to its collections.

A Loaded Deck of Cards
The HP 97: The Perks of a Built-In Printer
Related 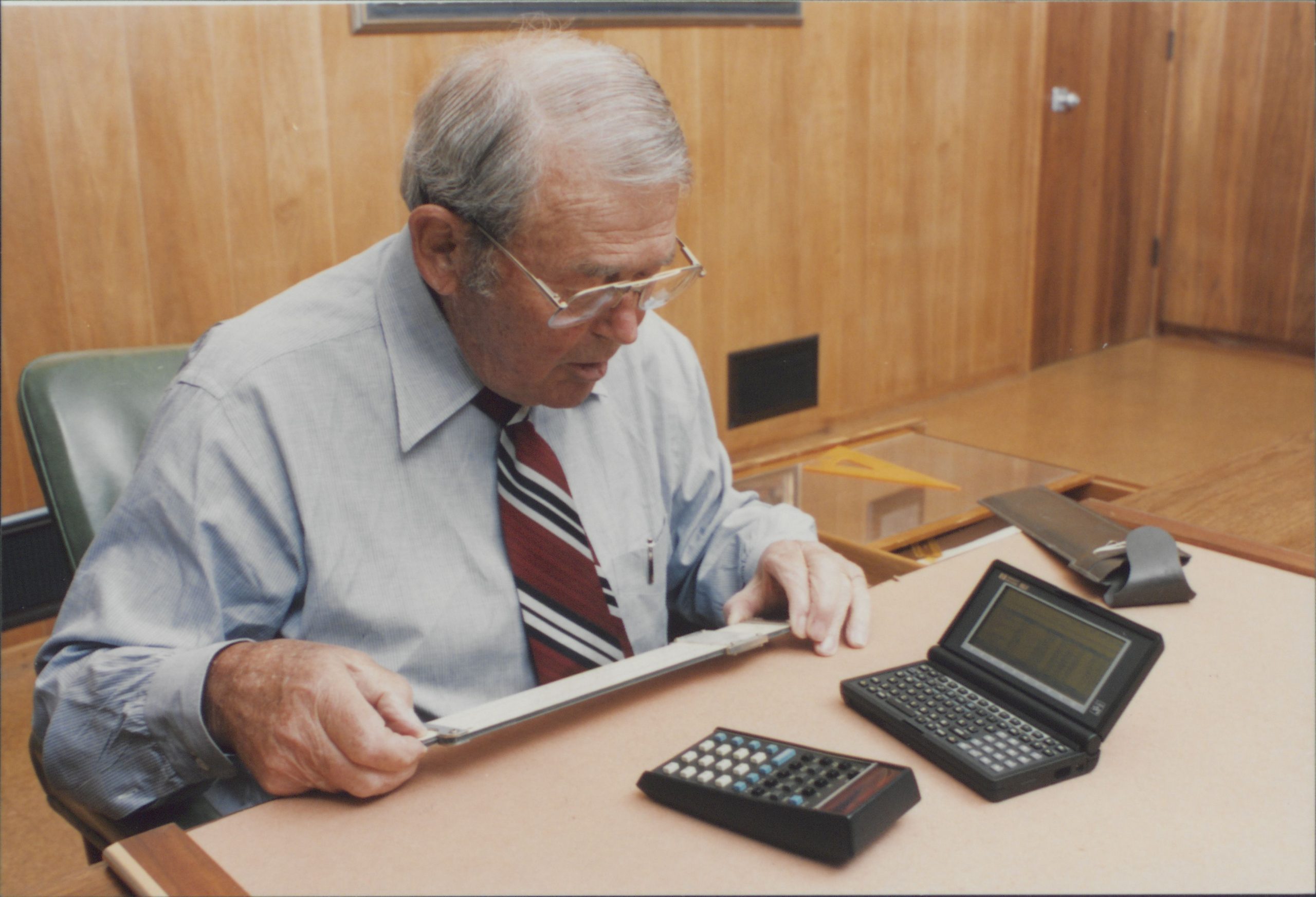 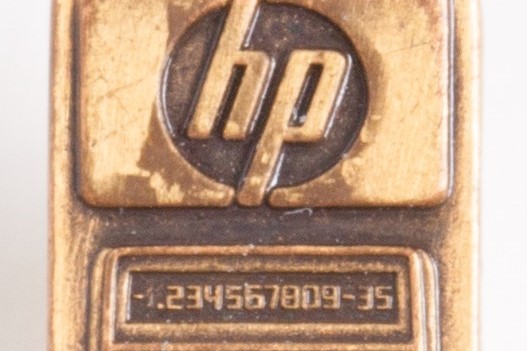 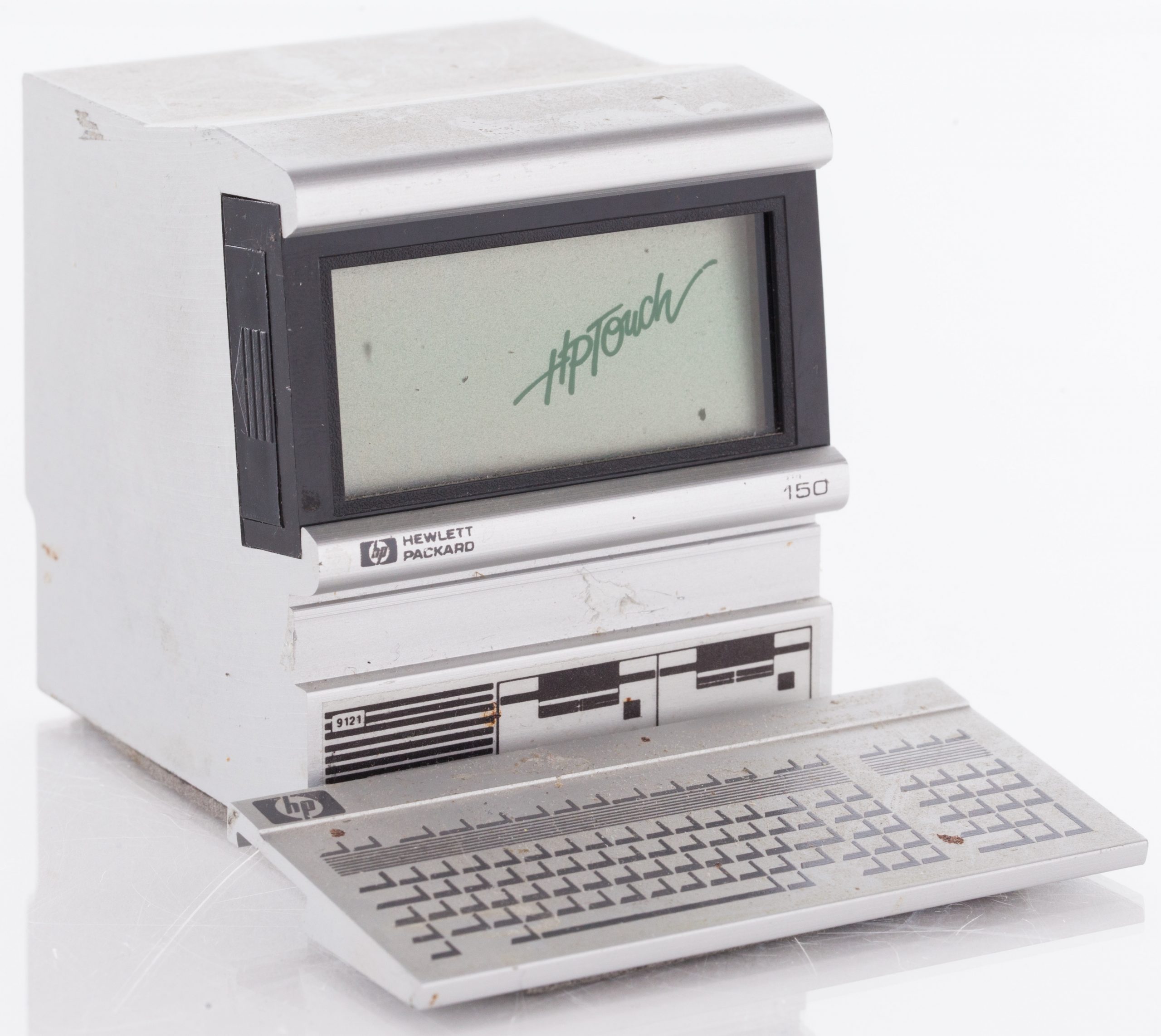