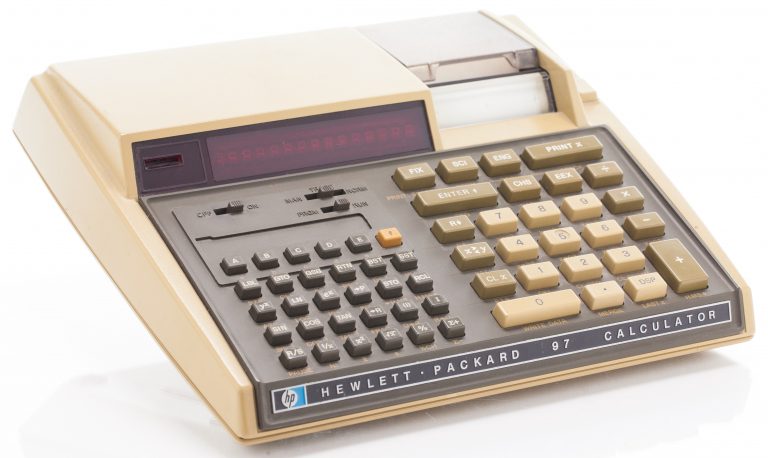 The HP 97 was the most powerful personal calculator Hewlett-Packard had produced to that point. It was functionally equivalent to a handheld calculator released at the same time, the HP 67, but the 97 came with an in-unit printer and a bigger, simpler keyboard, making it a user-friendly alternative to the 67 for people who didn’t need the extreme portability of a handheld. And with a base price of $750, the 97 offered a comparatively affordable way for people to access the perks of a programmable Hewlett-Packard desktop calculator. In a sign of HP calculators’ continuing progression into early PCs, the 97 could be secured with a cable lock similar to what is used on modern laptops. 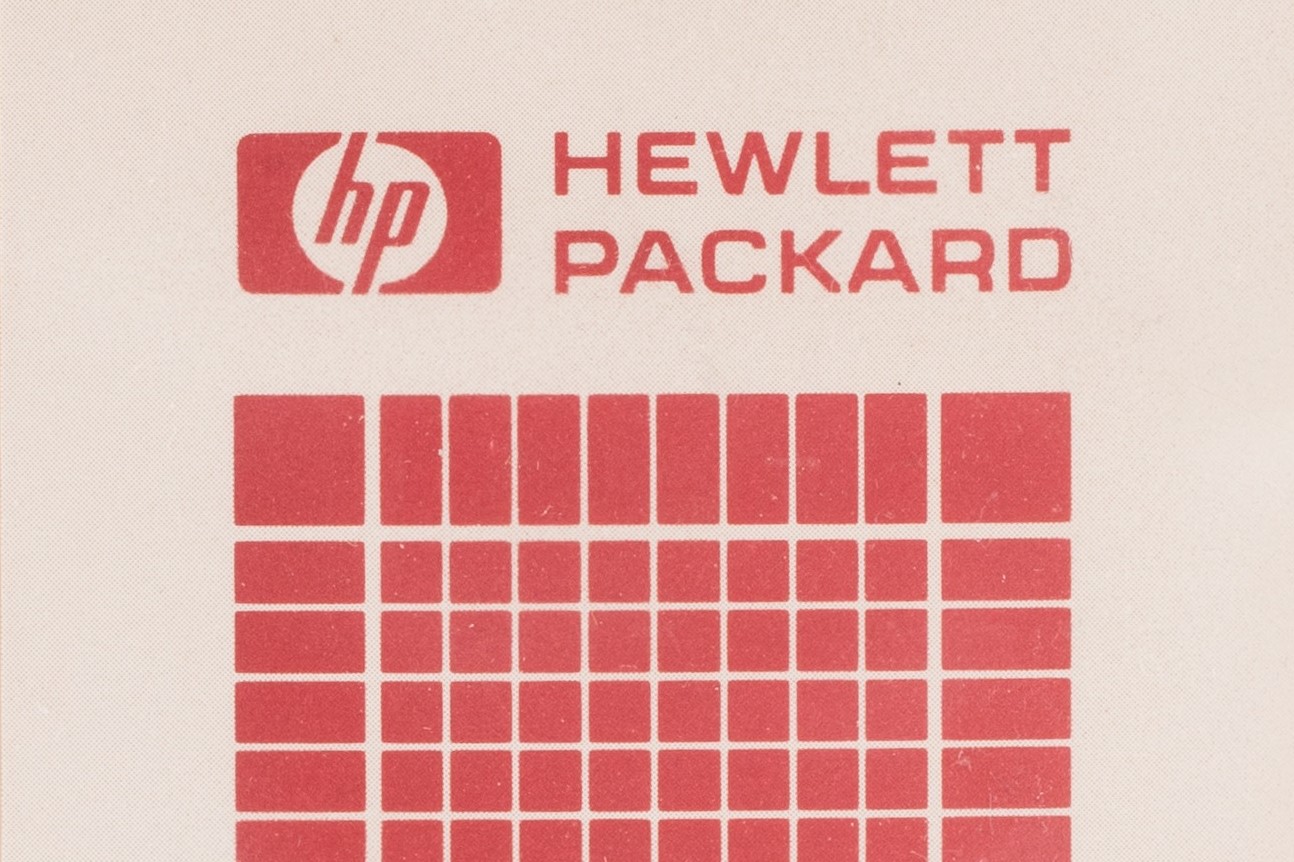 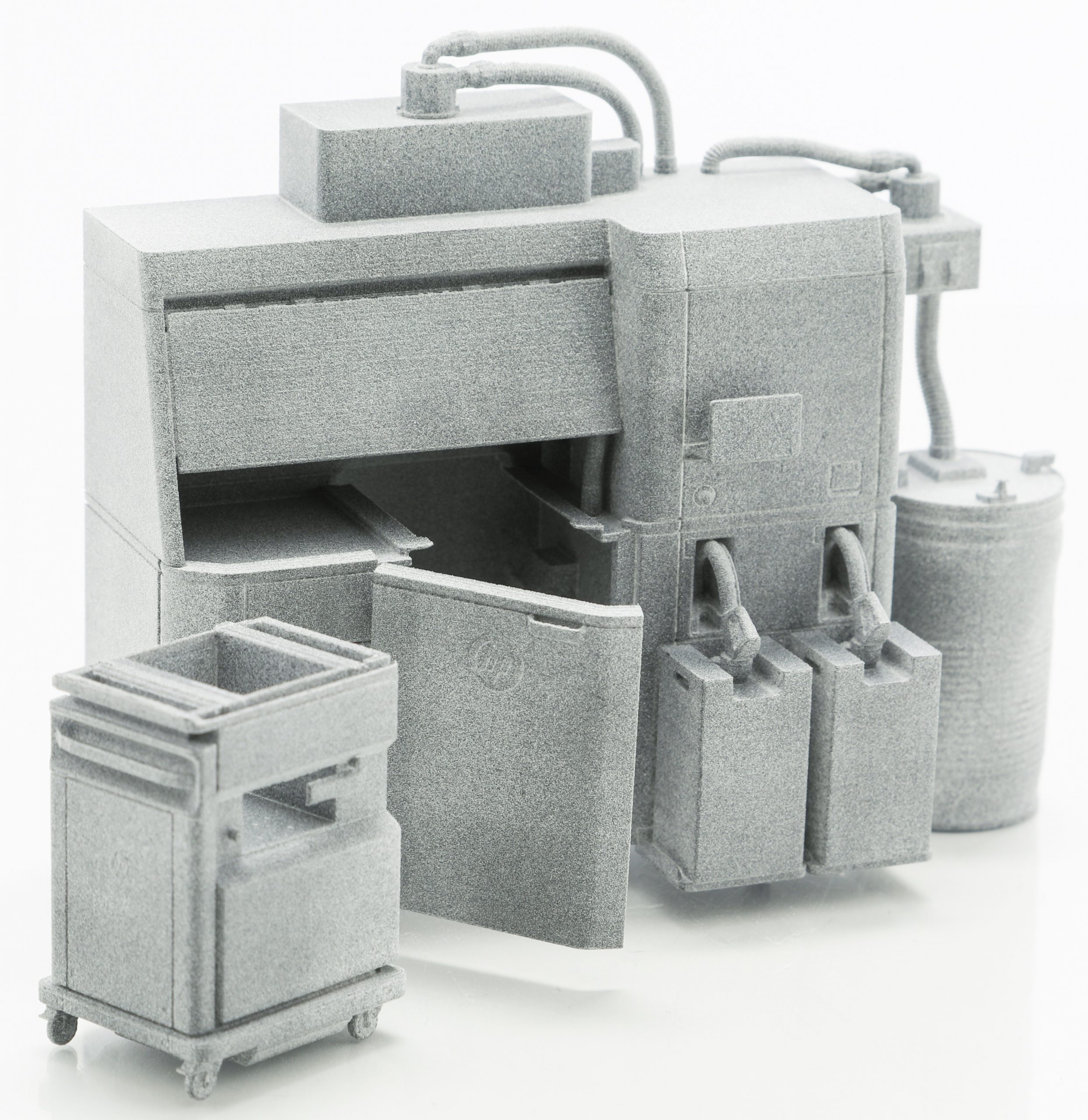 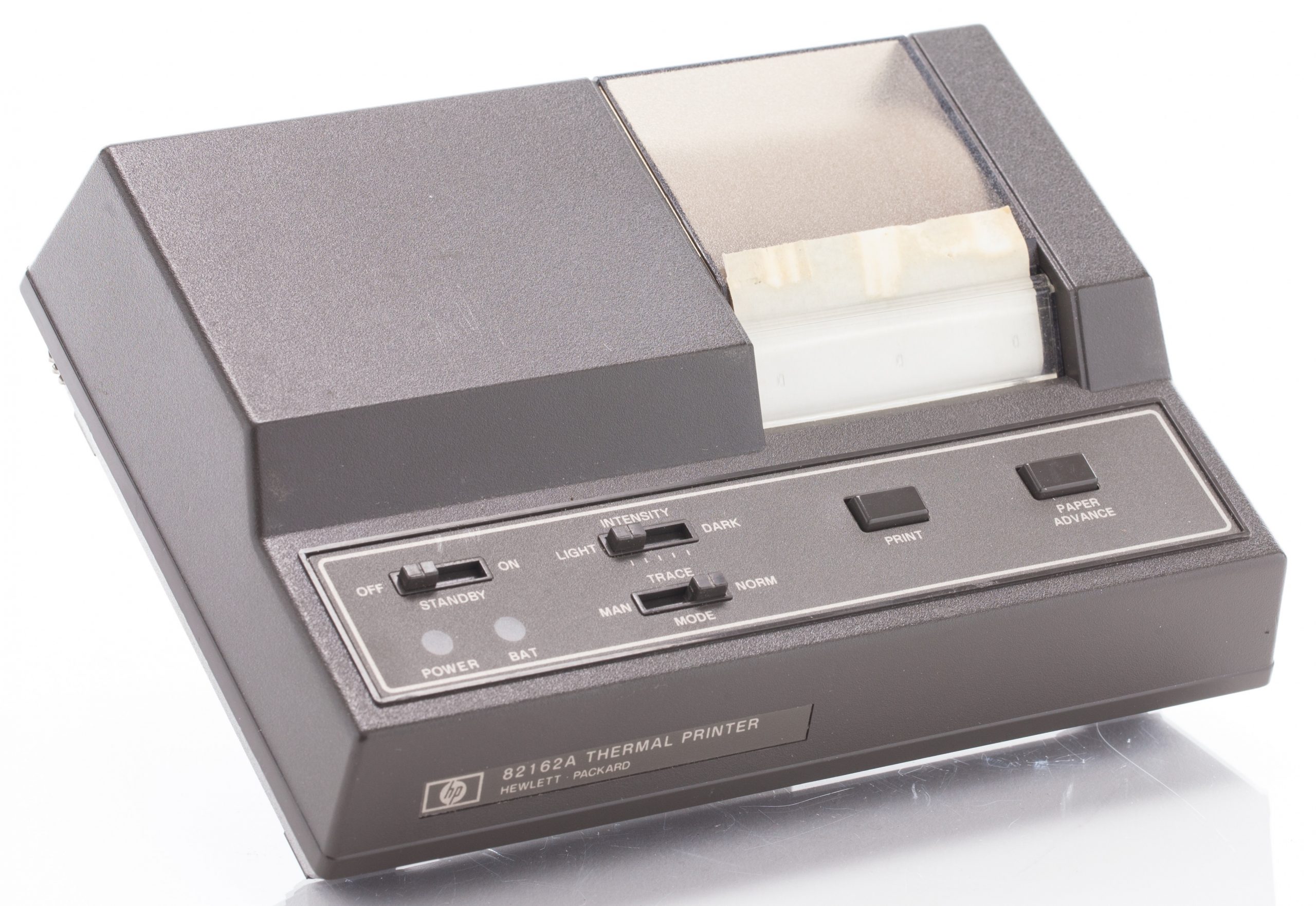