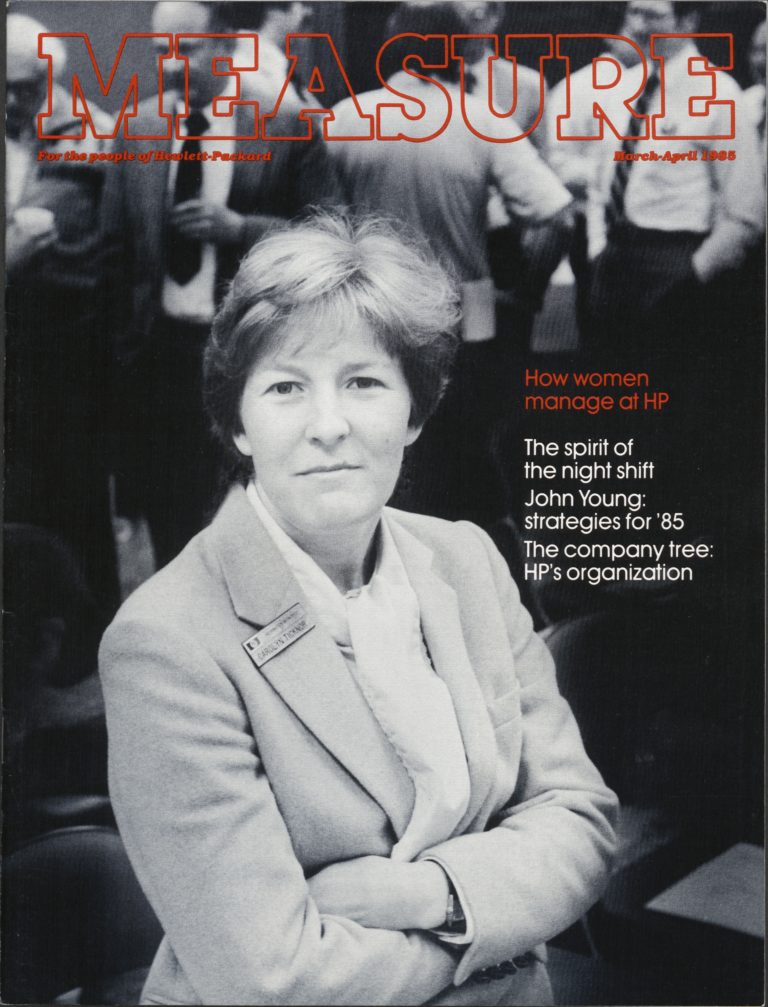 In 1978, only 0.5 percent of HP’s U.S. managers were women. By 1985, that percentage had increased to 6.2 percent thanks to the recruitment and promotion of women like Carolyn Ticknor (pictured), then one of two female R&D managers at the company. HP was proud of its progress but acknowledged that its work was far from over. As vice president Bill Prazybok said, “We’re changing at HP, but we still have a way to go.” 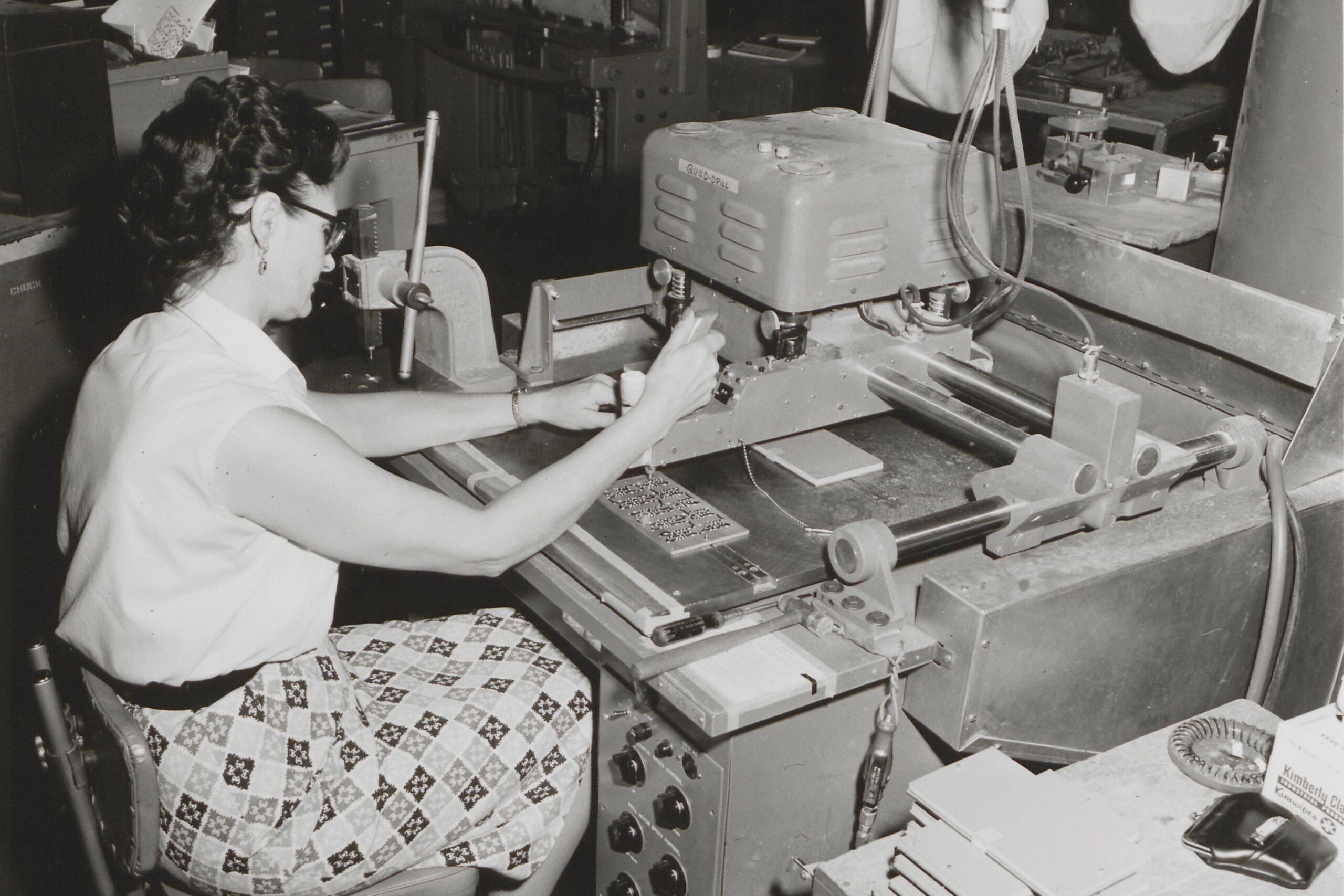 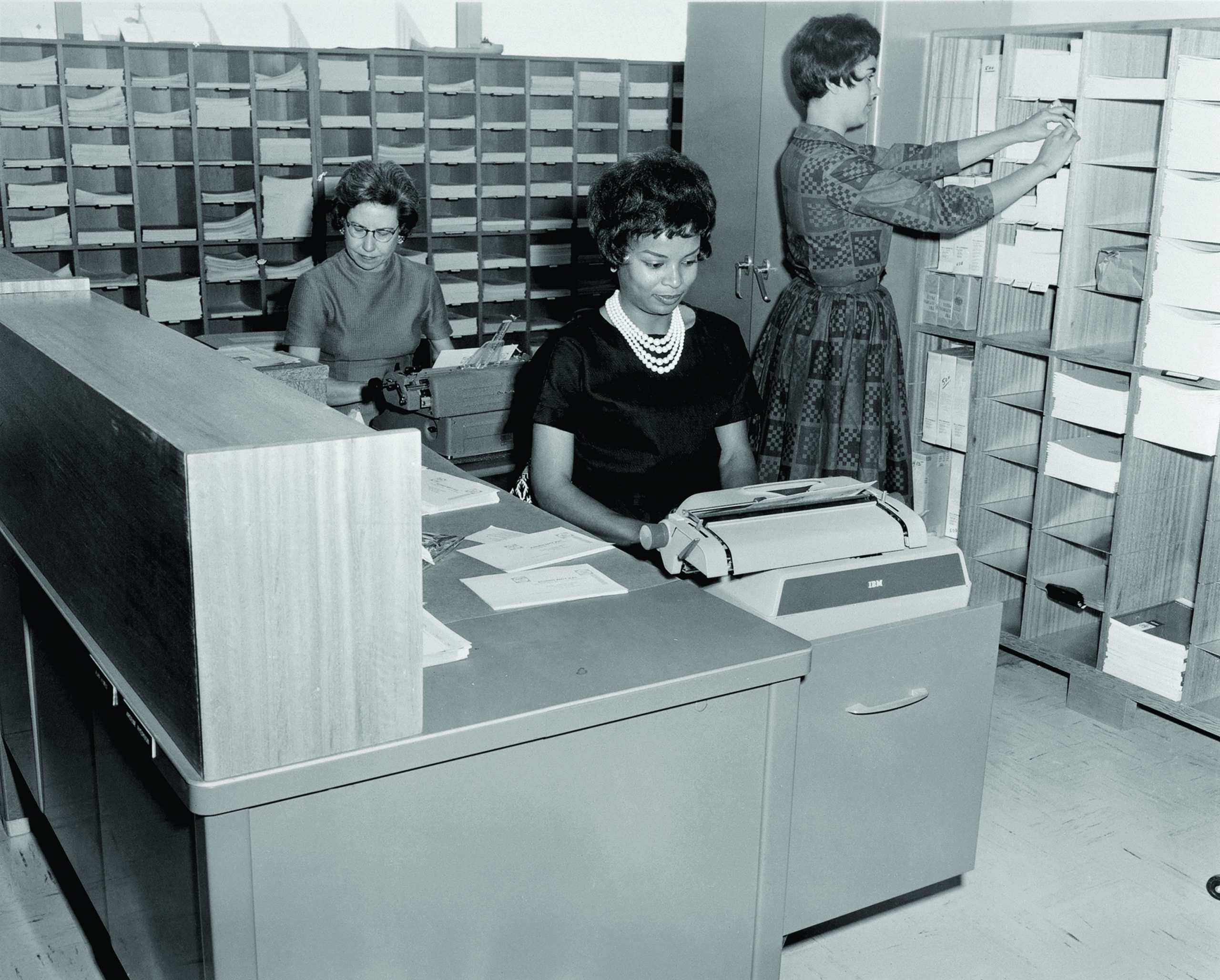 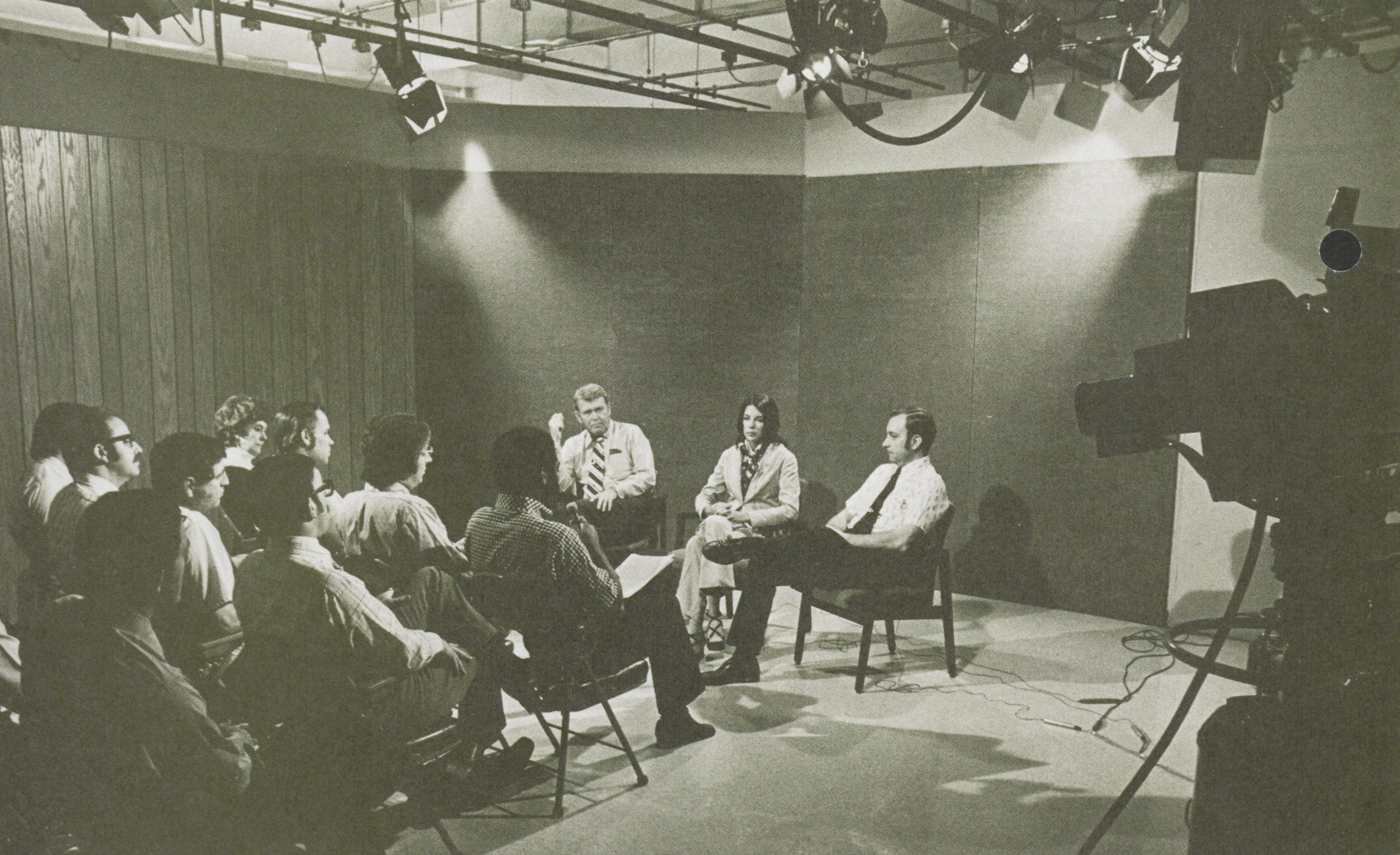