The Lightbulb that Lit the Way to HP 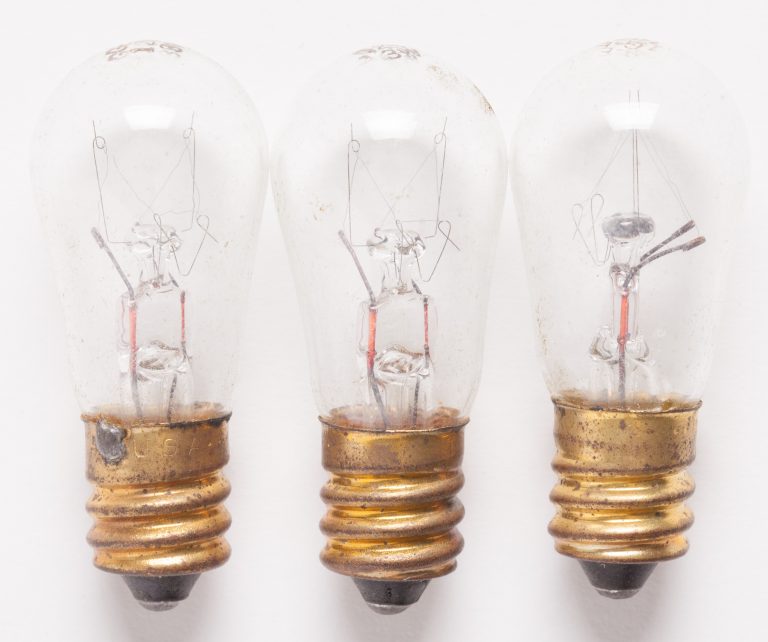 On July 27, 1938, while working as a researcher at Stanford, Bill Hewlett had an idea that would revolutionize oscillator technology and lead directly to the founding of Hewlett-Packard. Engineers had long sought a way to create a resistor whose resistance could vary to match a wide range of signals. Bill realized that when a light bulb converted electricity to heat and light proportionate to the power it received, it was basically acting as a variable resistor. He integrated a socket and a fifteen-watt bulb into his oscillator prototype, and wound up with an instrument comparable to the best oscillators on the market for a fraction of the production cost. The breakthrough would be applied to Hewlett-Packard’s first product, the 200A oscillator, and would continue to be key to Hewlett-Packard oscillators for decades. One historian recalled, “what Hewlett accomplished that July day remains one of the most clever bits of practical invention in technology history.” 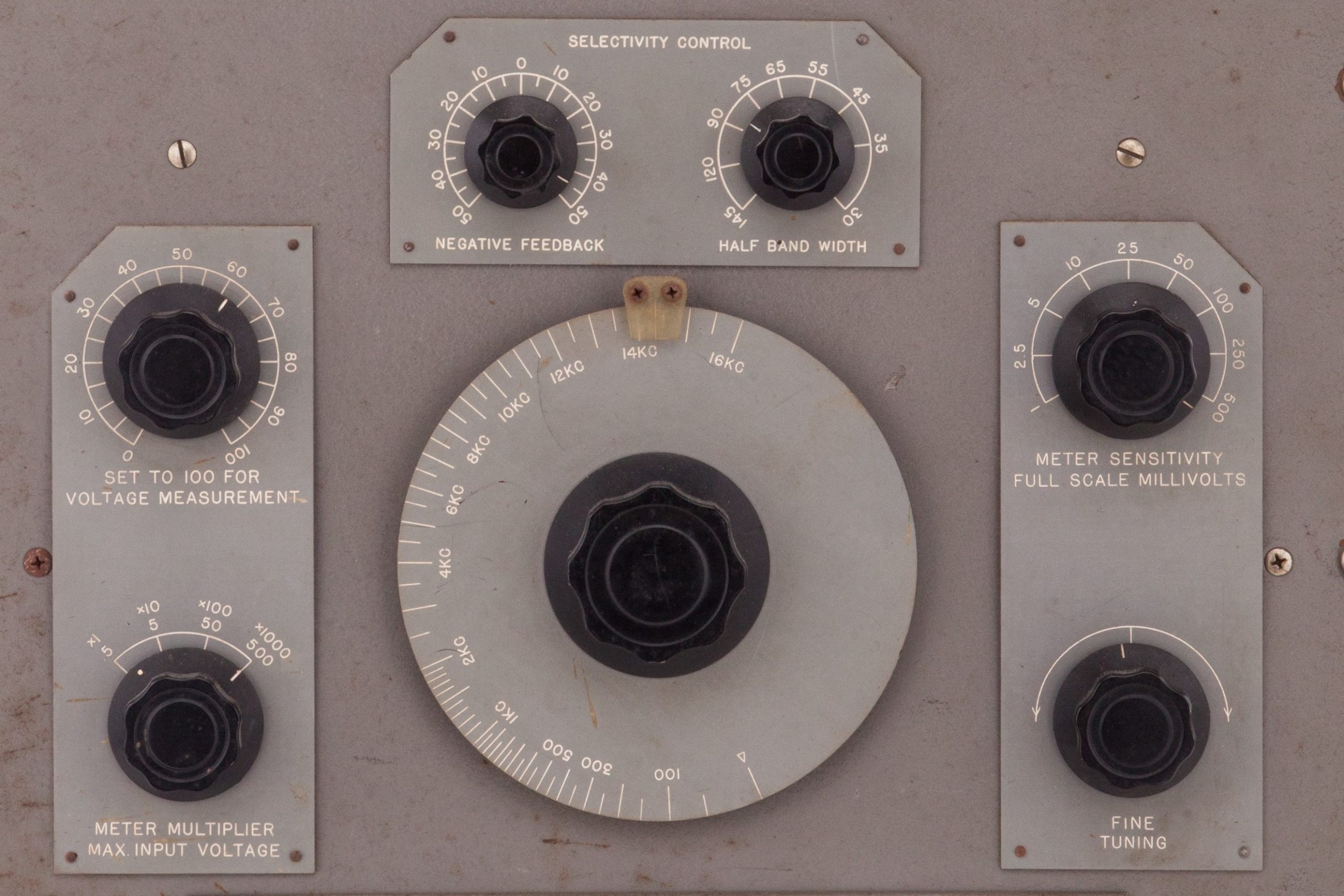 Making Waves in the Industry: HP 300A 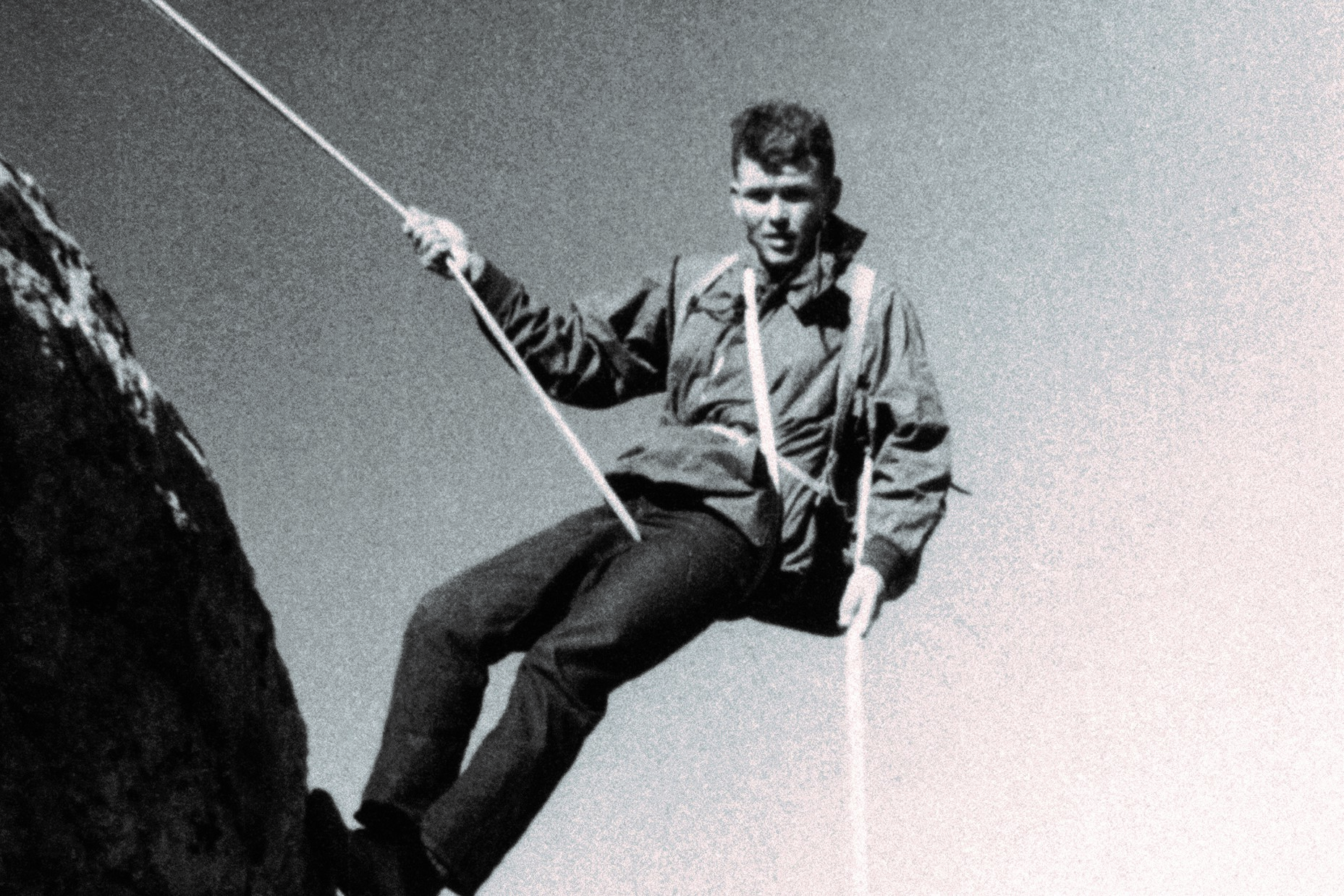 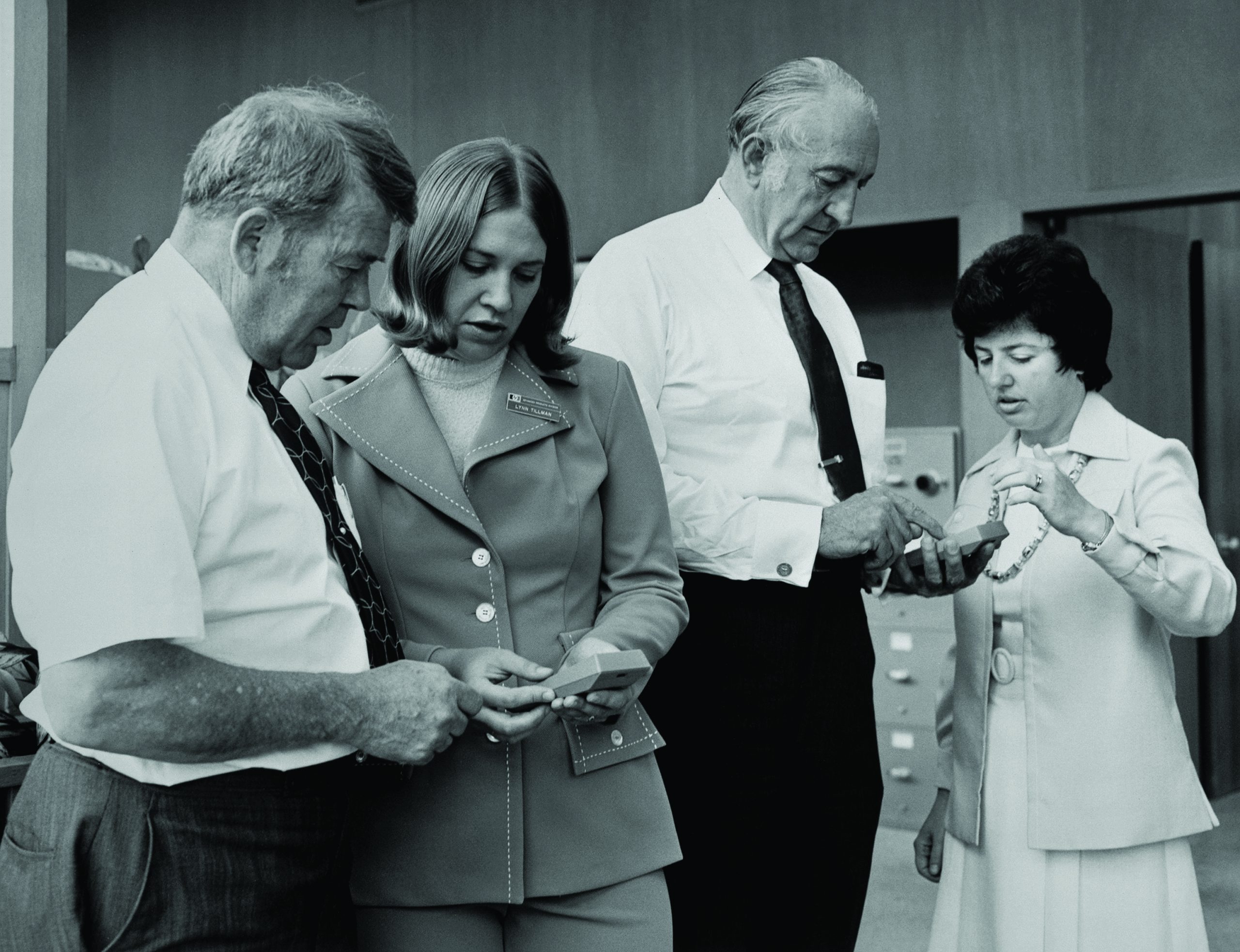