Like many American company’s at that time, Hewlett-Packard did what it could to help the government and the military during World War II. These war efforts promoted research that would advance crucial technologies and supported initiatives on the homefront. In addition, the company’s founders also led by example during this formative period in American history, as Bill Hewlett served in the U.S. Army, while Dave Packard managed the business in his absence. 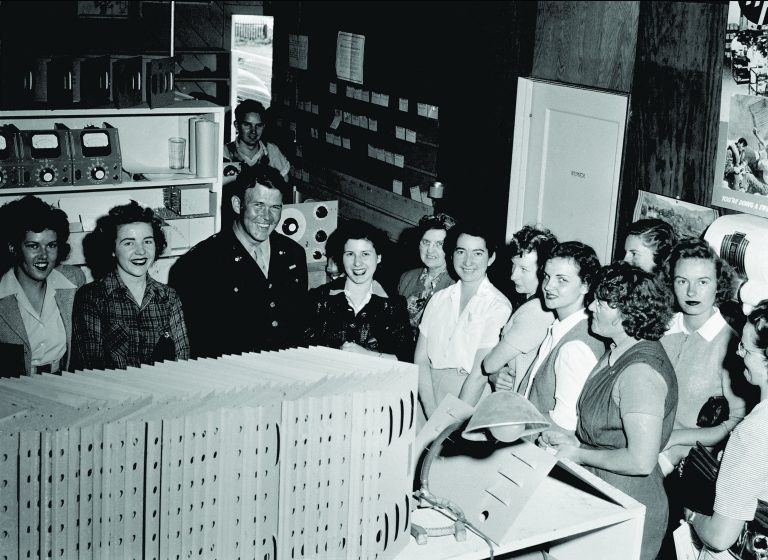 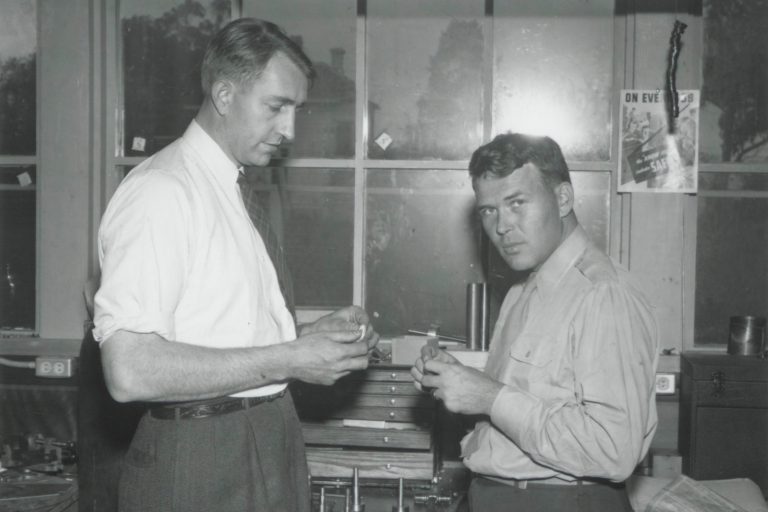 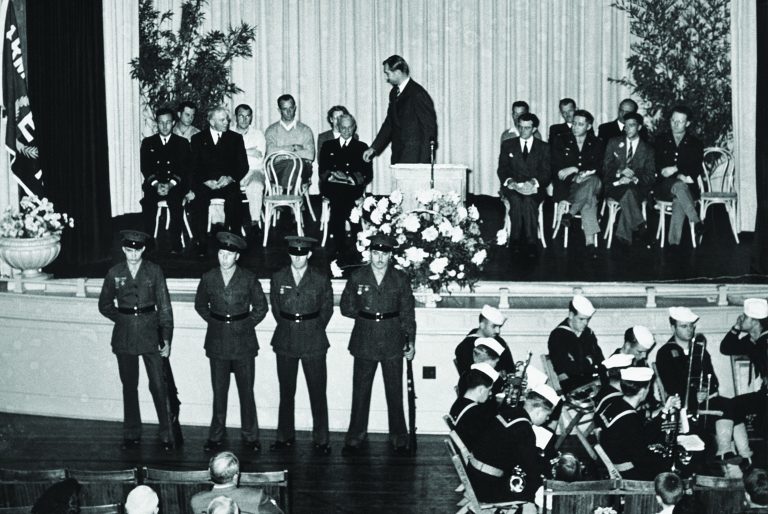 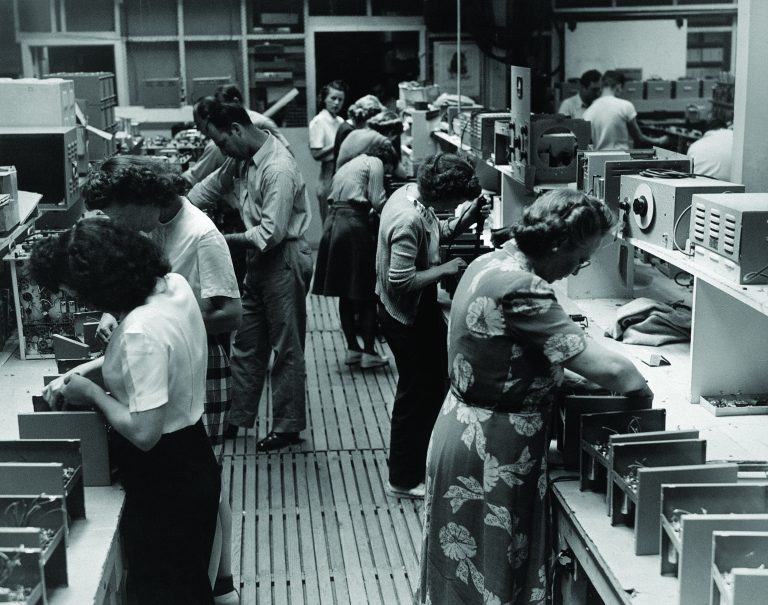 The “Pass On” Assembly Line 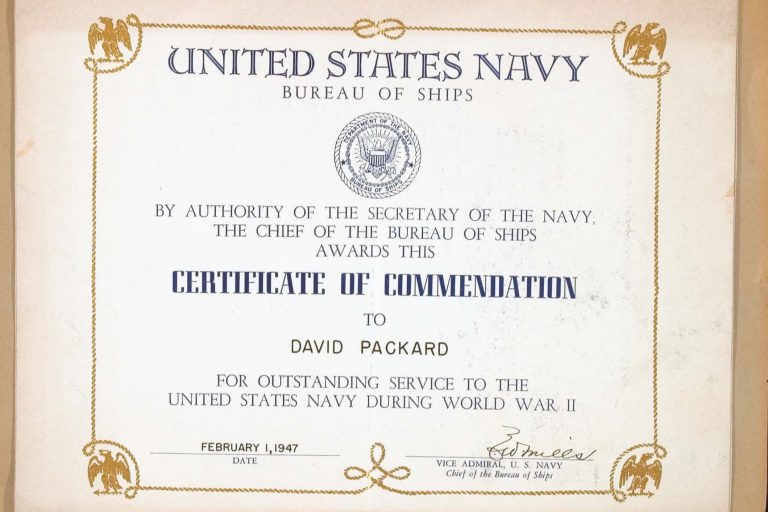 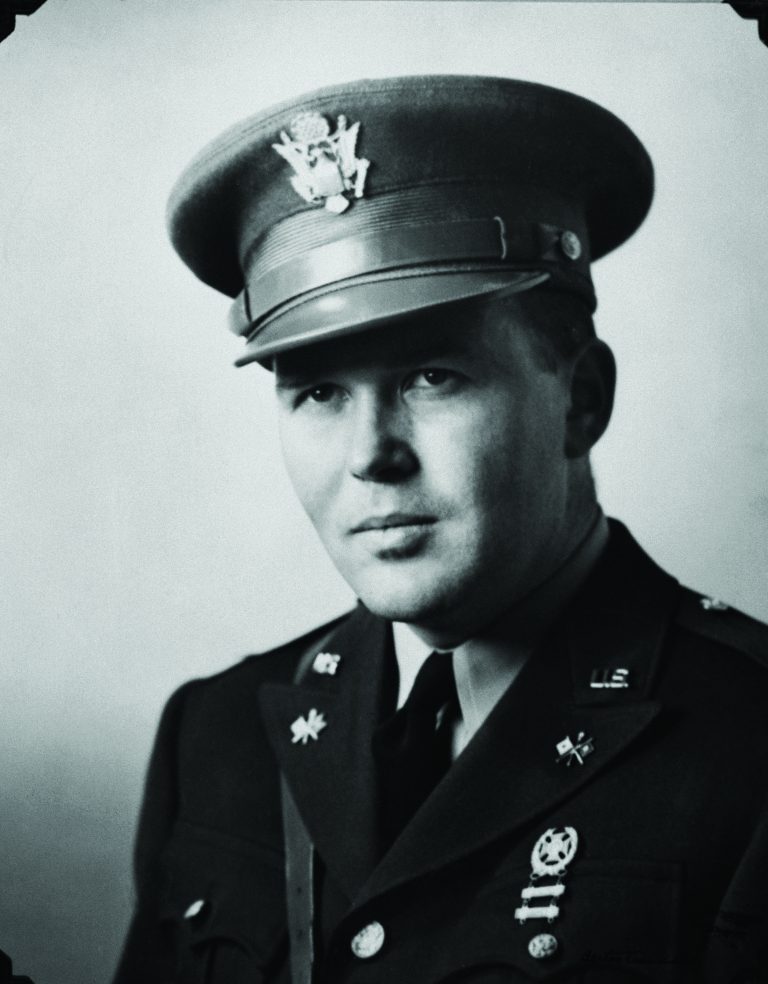 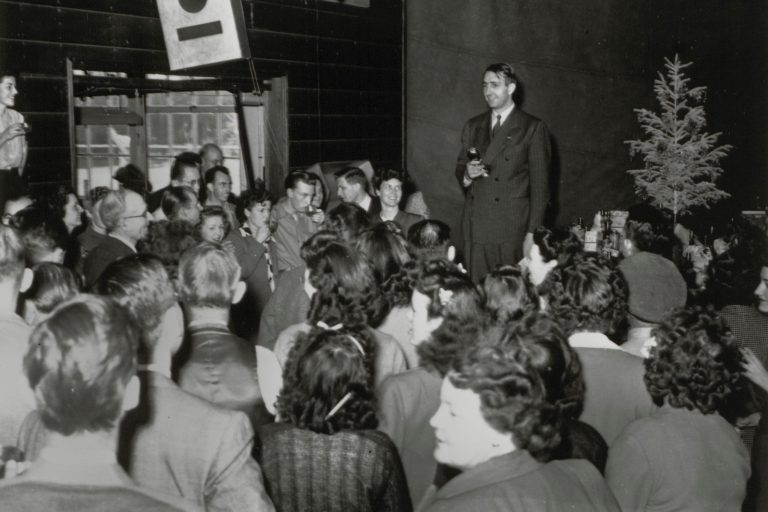 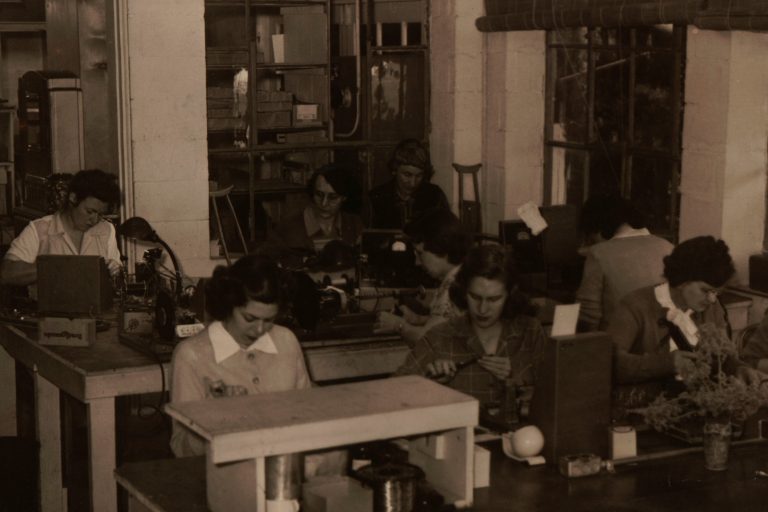 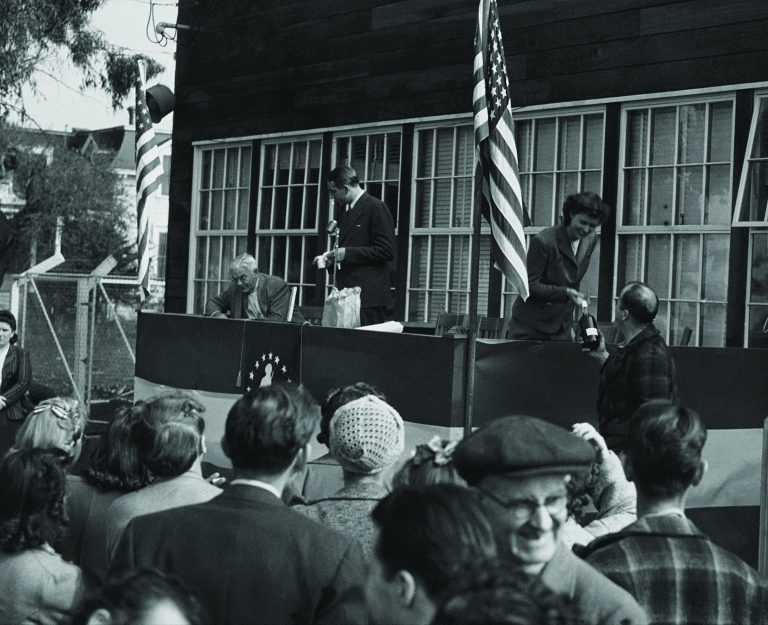 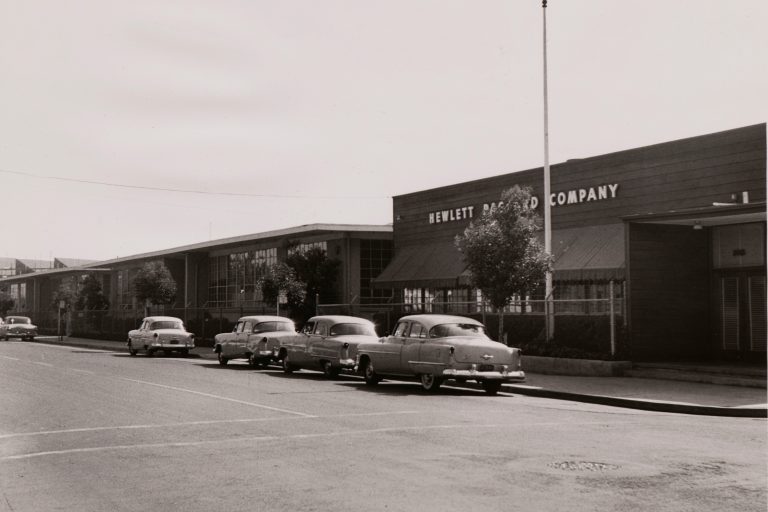 The Redwood Building at HP 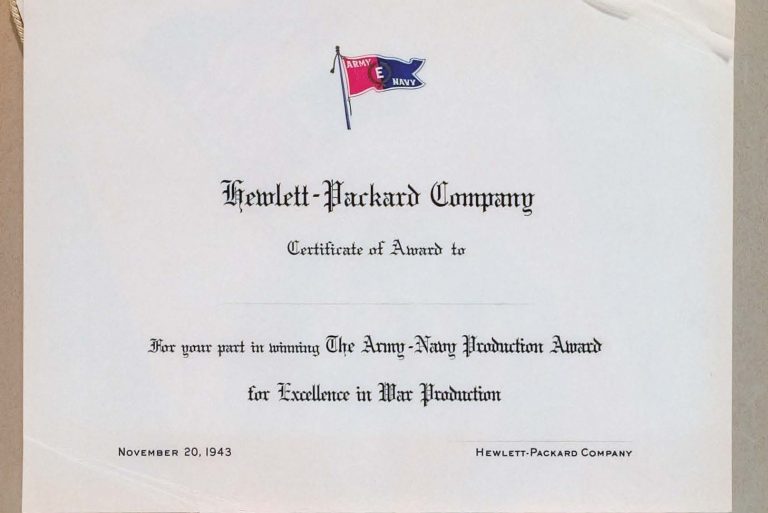 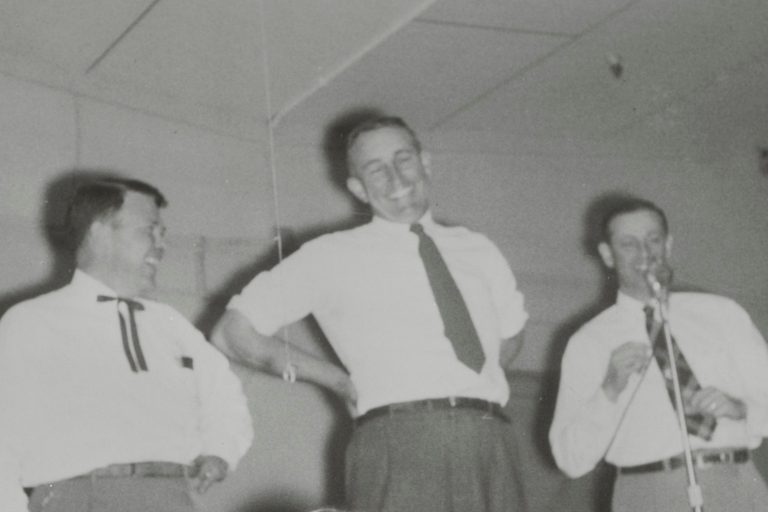 Noel Eldred: Confidence in a Confidant