A Video Interview with Lu Packard

Lucile Packard’s contributions to Hewlett-Packard Company are hard to overstate. When the young company was still struggling to establish itself, her income working in the Registrar’s Office at Stanford sustained the Packards even as she handled bookkeeping, communications and marketing for HP out of the Packards’ apartment in the Addison Avenue house. Lu later expanded her duties to include human resources. She helped early employees track their hours and planned the annual Christmas party, company picnics and similar events. For years Lu even gave new parents in the company baby shower gifts, a practice she ceased only when the company became too large for her to possibly keep up. In this video, Lu looks back on her early experiences balancing all of her responsibilities. 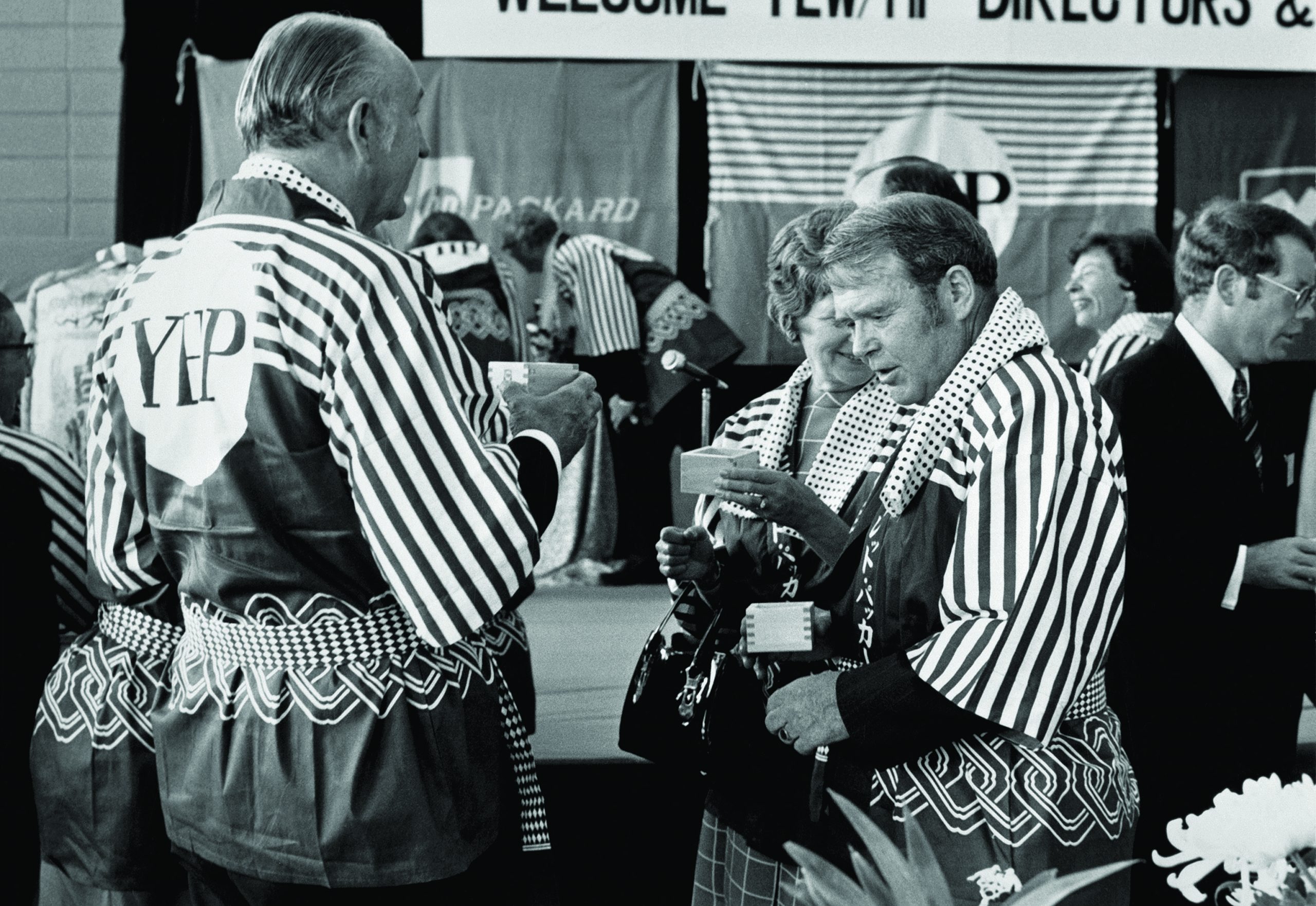 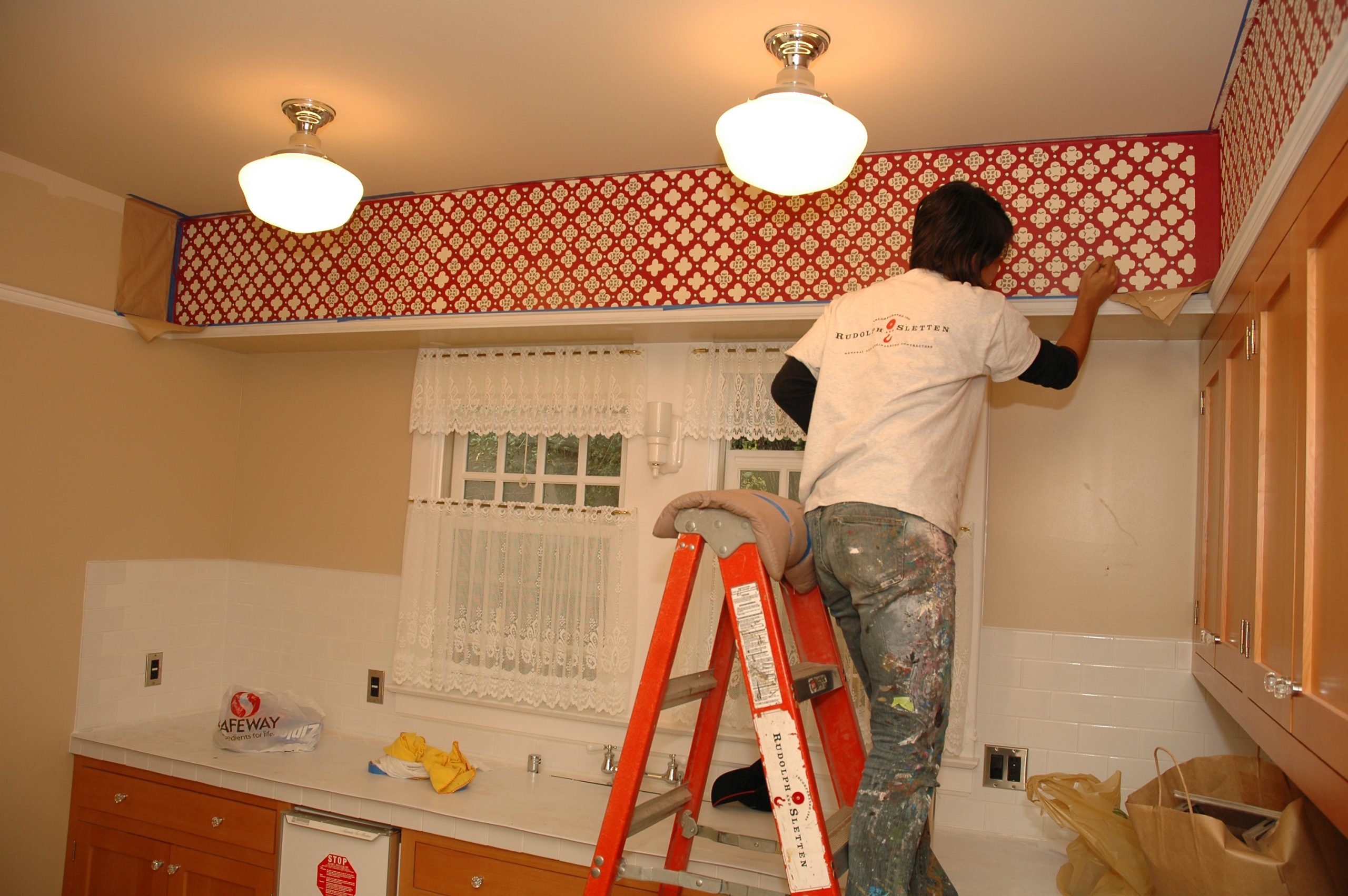 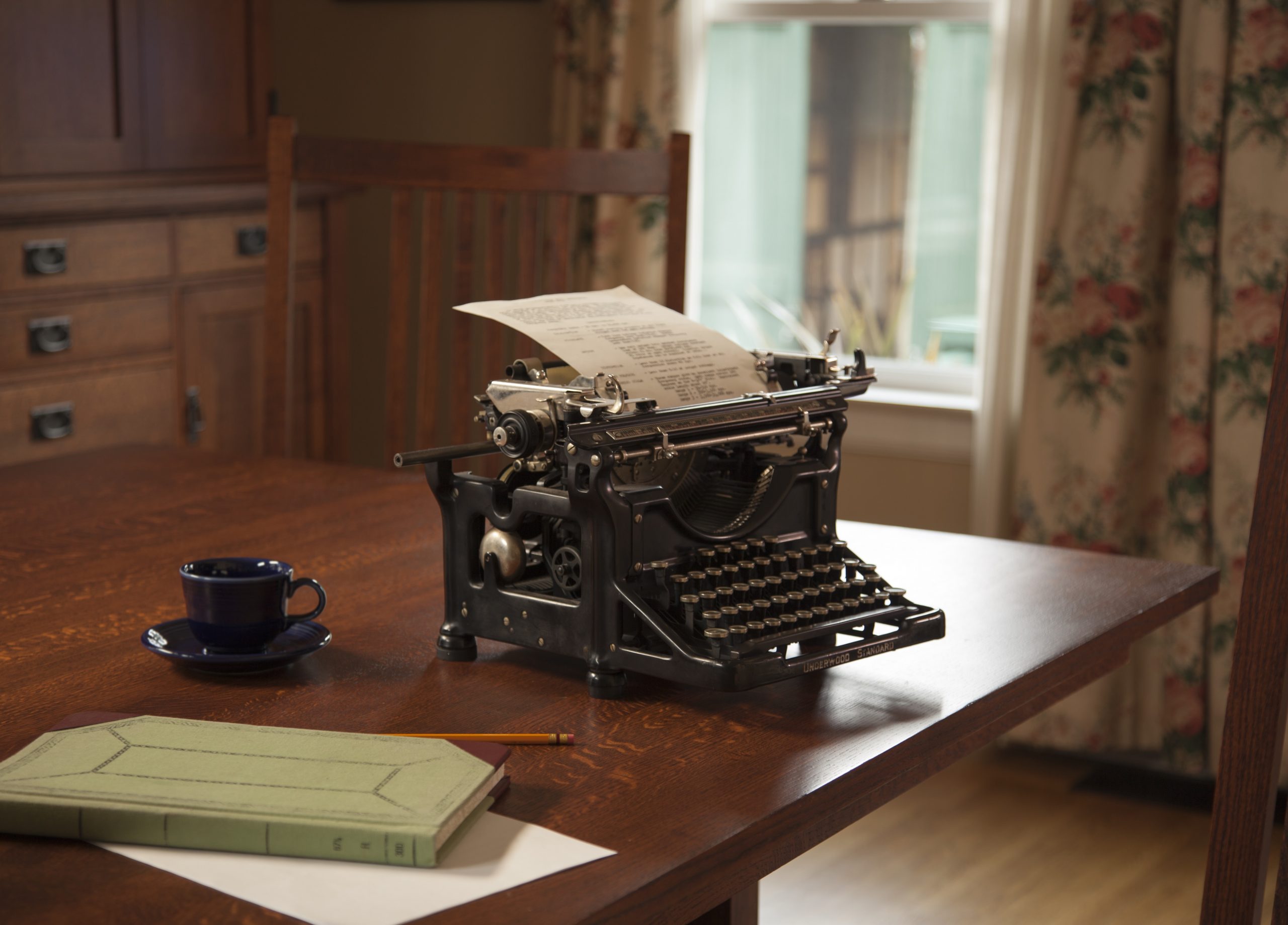