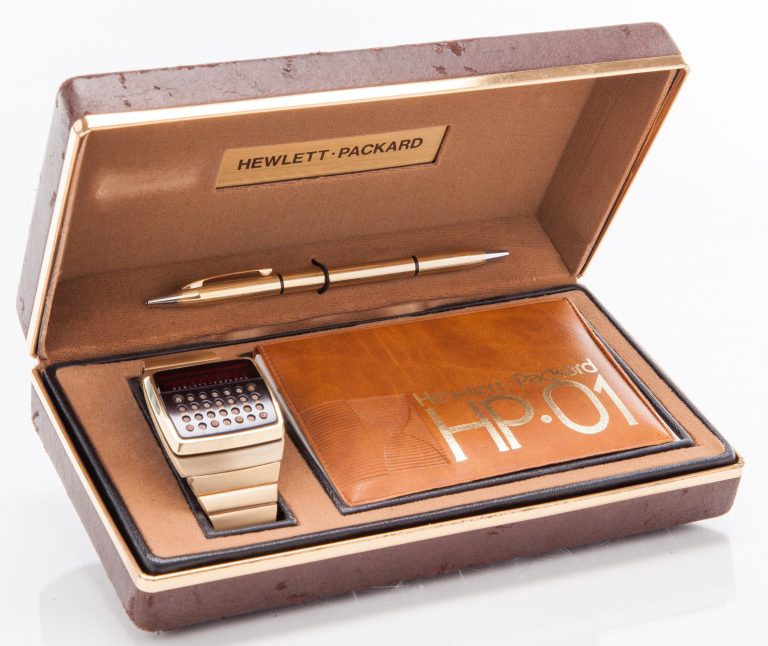 The HP 01 took Hewlett-Packard’s portable calculator line to a new level. It could perform all the functions of a digital timekeeper and a handheld calculator. More distinctively, it could combine the two, allowing users to perform dynamic calculations on measurements from the stopwatch, for example. Built-in memory even allowed users to save information. Most of the device’s 28 keys were manipulated by a stylus — the device came with a small one hidden in the band and a larger one disguised as a pen — but the most popular keys were accessible via the user’s fingers.

Watch an Inside the Vault video about the HP 01. 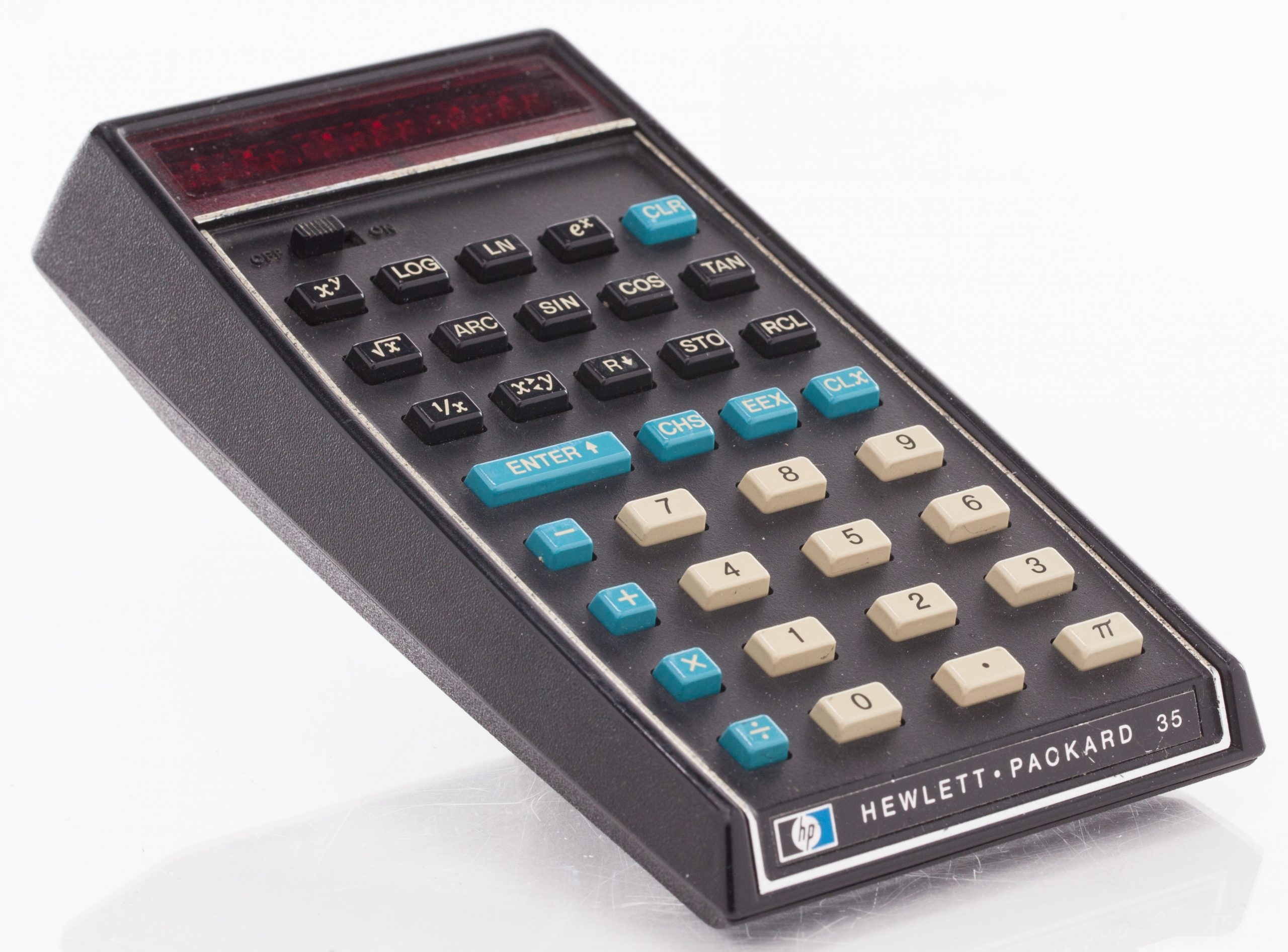 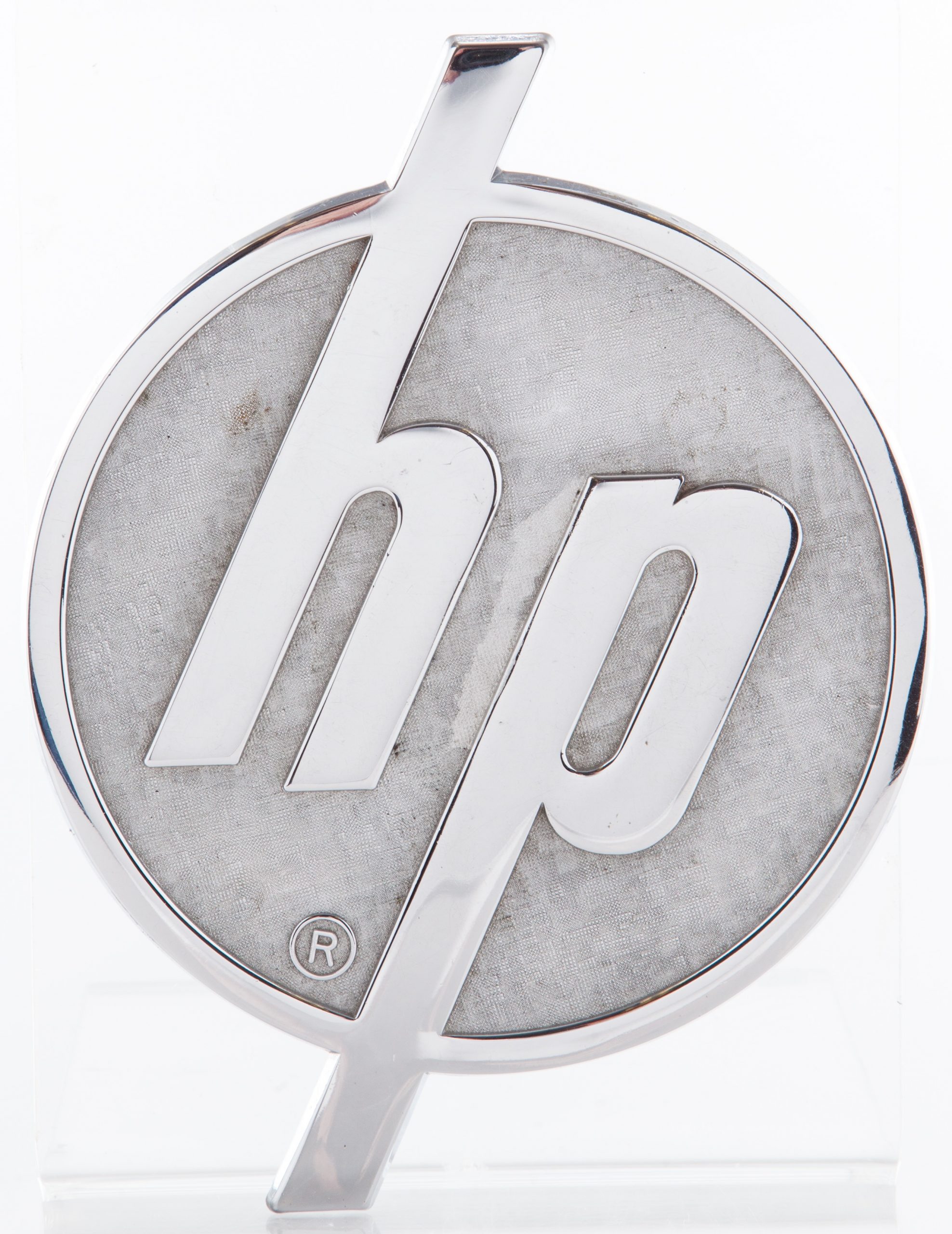 A Look at the Logo: HP’s Simplified Logo 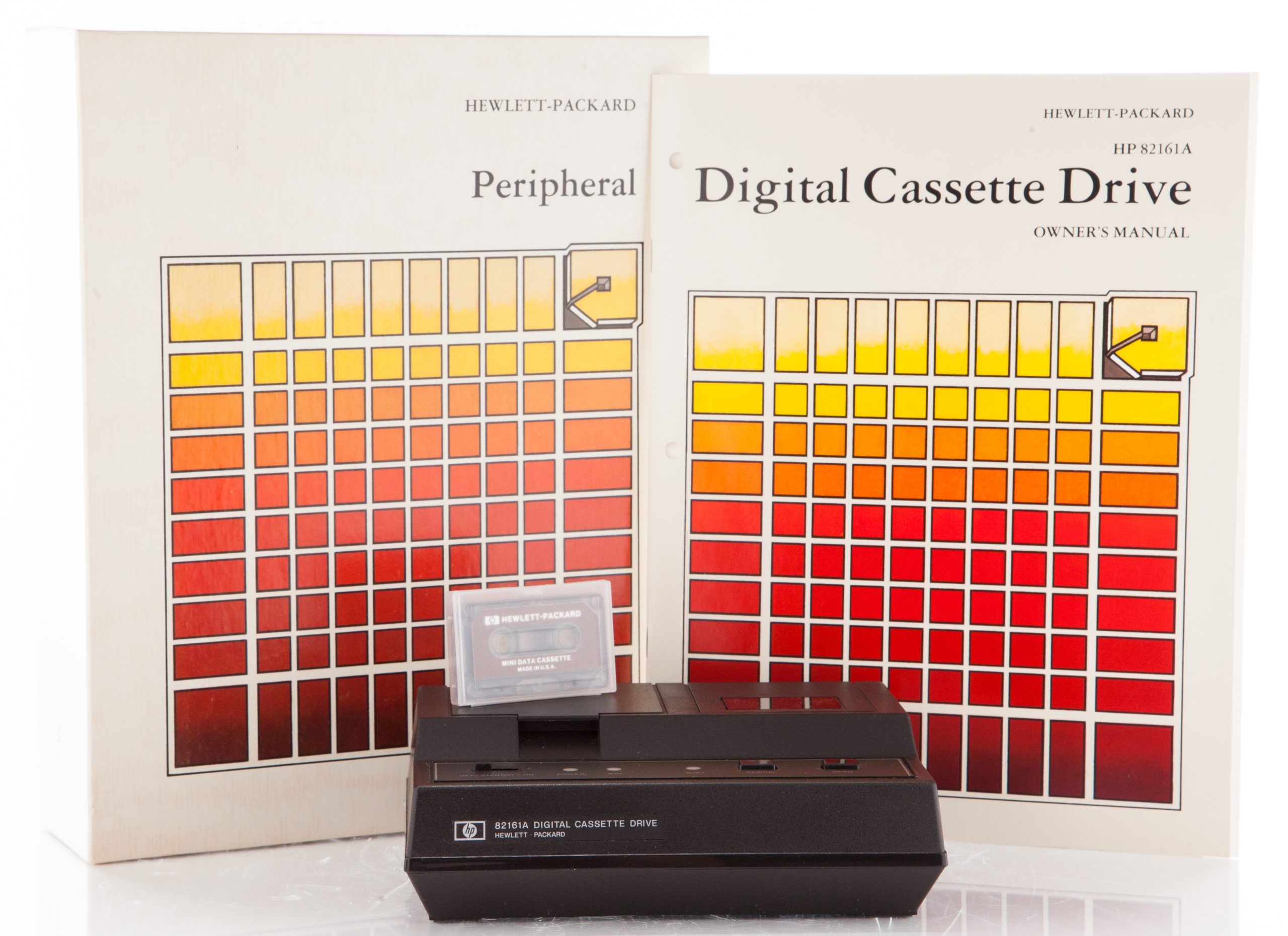