The Miracle of Moonshot 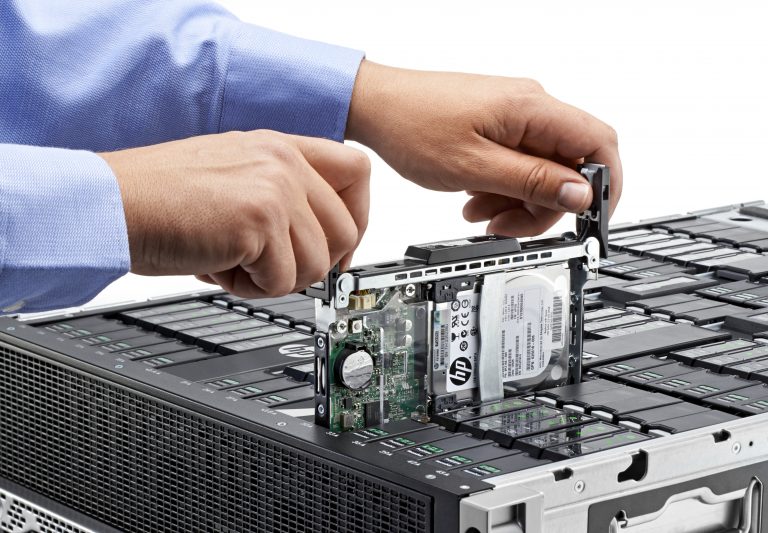 Based on 10 years of research from HP Labs, Moonshot was the world’s first software-defined server. A fundamental disruption in server design, Moonshot servers ran on extreme low-energy microprocessors originally designed for mobile phones. Moonshot used up to 89 percent less energy, 80 percent less space and cost 77 percent less than traditional servers, helping companies keep up with the information demands of the time while easing the exponential rate at which the data server market consumed energy. The product achieved this through a holistic approach optimized by resources across thousands of servers, allowing each component to draw less power by reallocating power among them in the most efficient way possible. Project lead Partha Ranganathan said, “It’s not just about the box anymore. It’s about shared chipsets, power, cooling, and storage — the entire fabric — and optimizing them to work together. That’s really what Moonshot does.” The HP Moonshot system consists of the HP Moonshot 1500 enclosure and application-optimized HP ProLiant Moonshot servers. This photo shows two hands pulling a single server cartridge out of an enclosure.

Next Up: NetServer Networked Computers
The HP 9145A: Backups in a Flash
Related 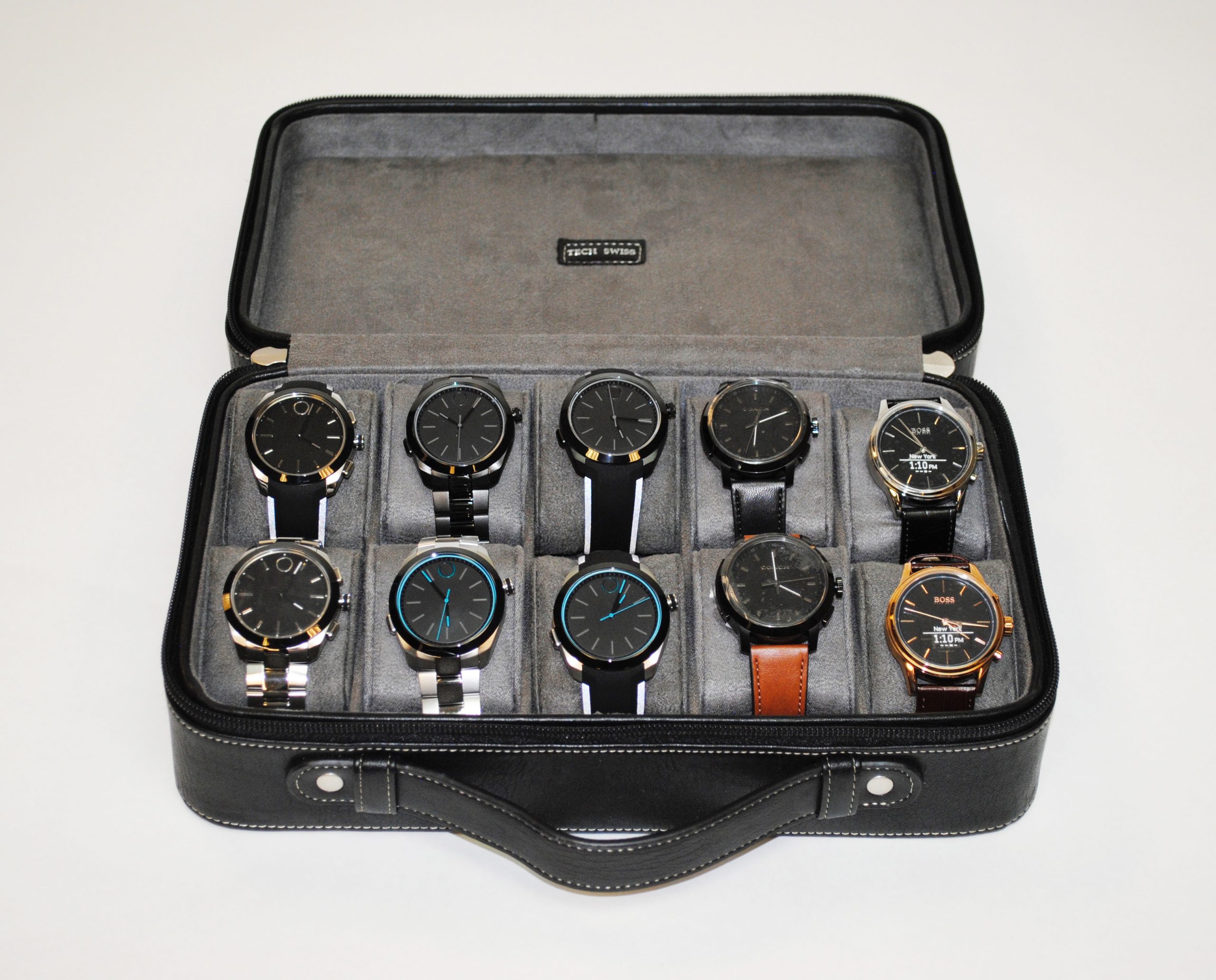 A Smart Set of Watches 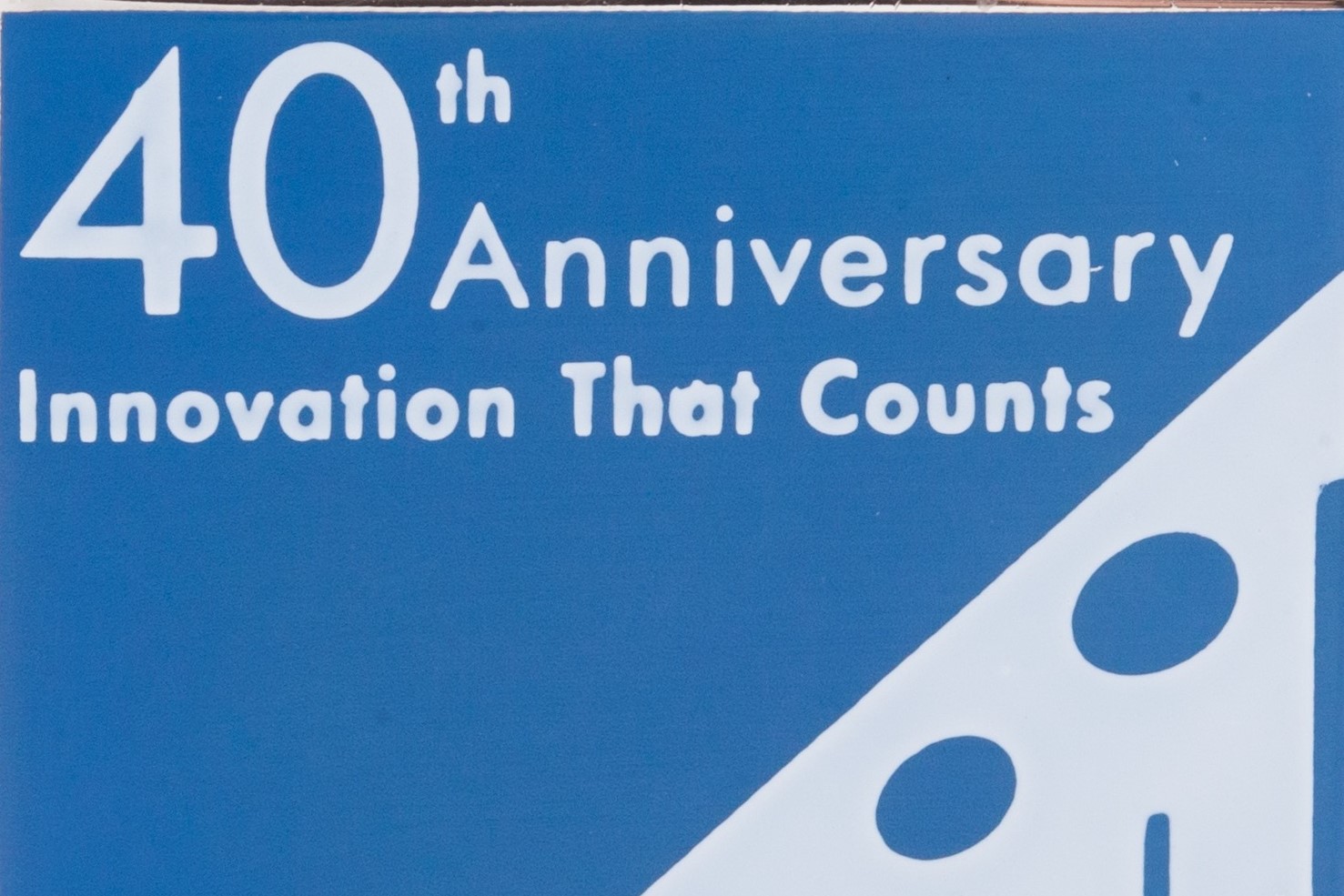 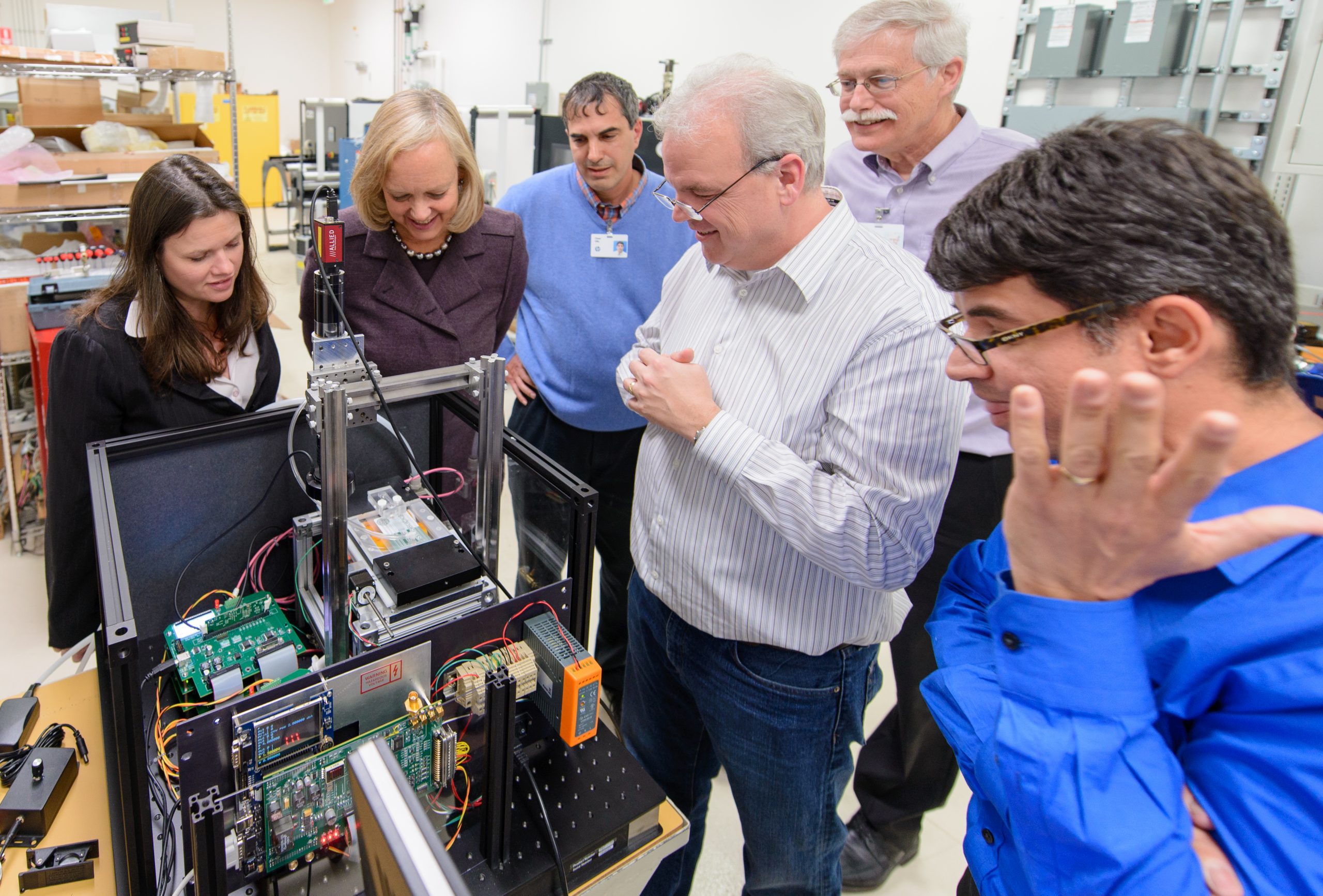