The Desktop Mainframe: The HP 9000 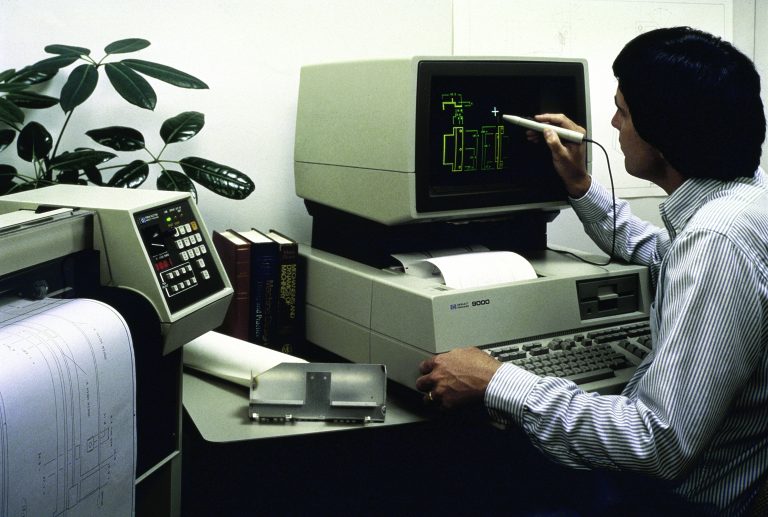 The HP 9000 Technical Desktop series was the beginning of a new level of involvement from Hewlett-Packard in the workstation and server markets. The first computer in the HP 9000 series, the 520/9000 (or 9020) was the world’s first 32-bit desktop, putting a level of power associated with large mainframes into a personal system. The heart of the computer was a CPU based on HP 3000 architecture, but with key advances allowing it to reach new performance levels in a smaller package. The 9000 series would be a Hewlett-Packard flagship in workstation and server computers for nearly 25 years. 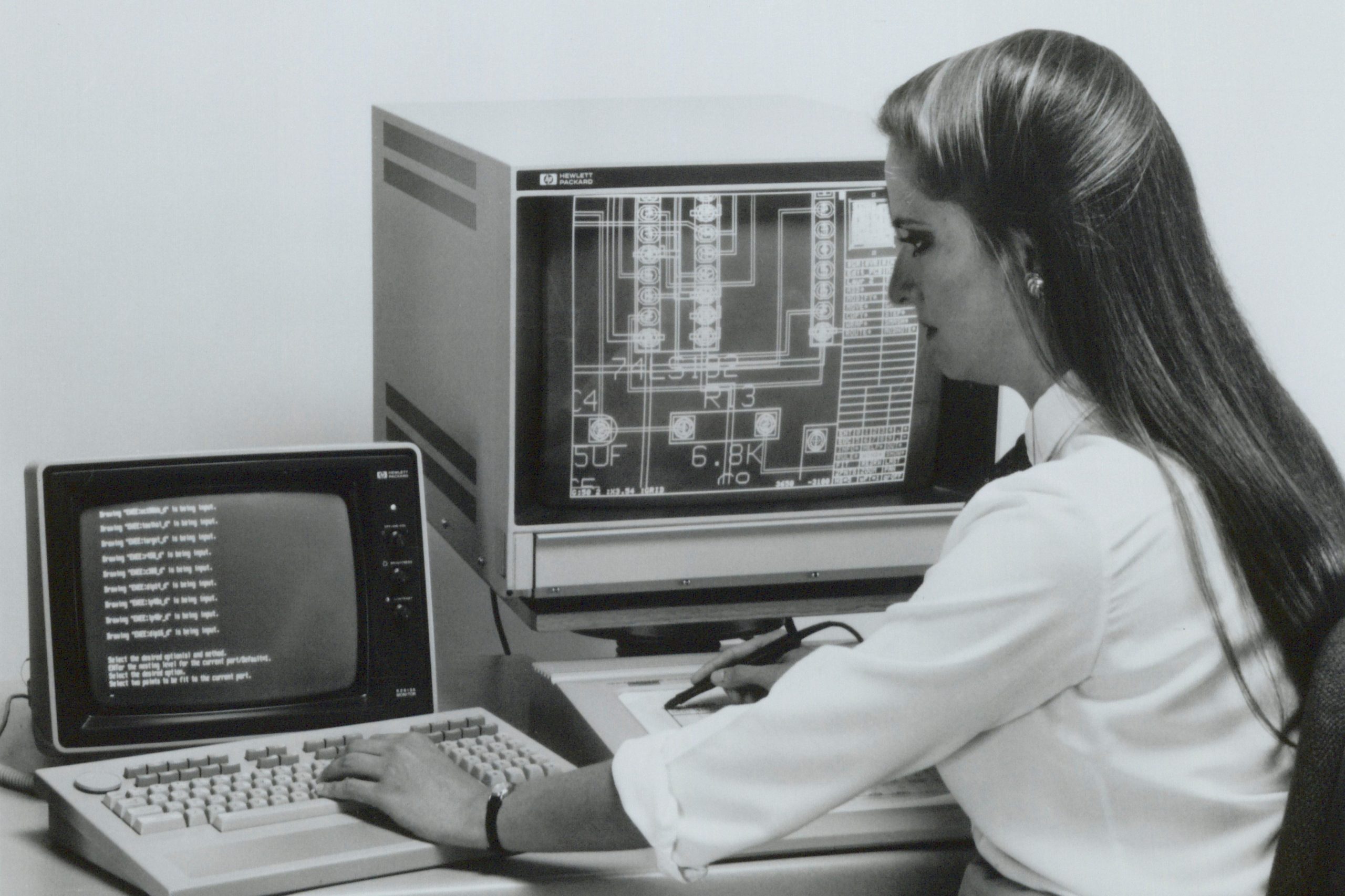 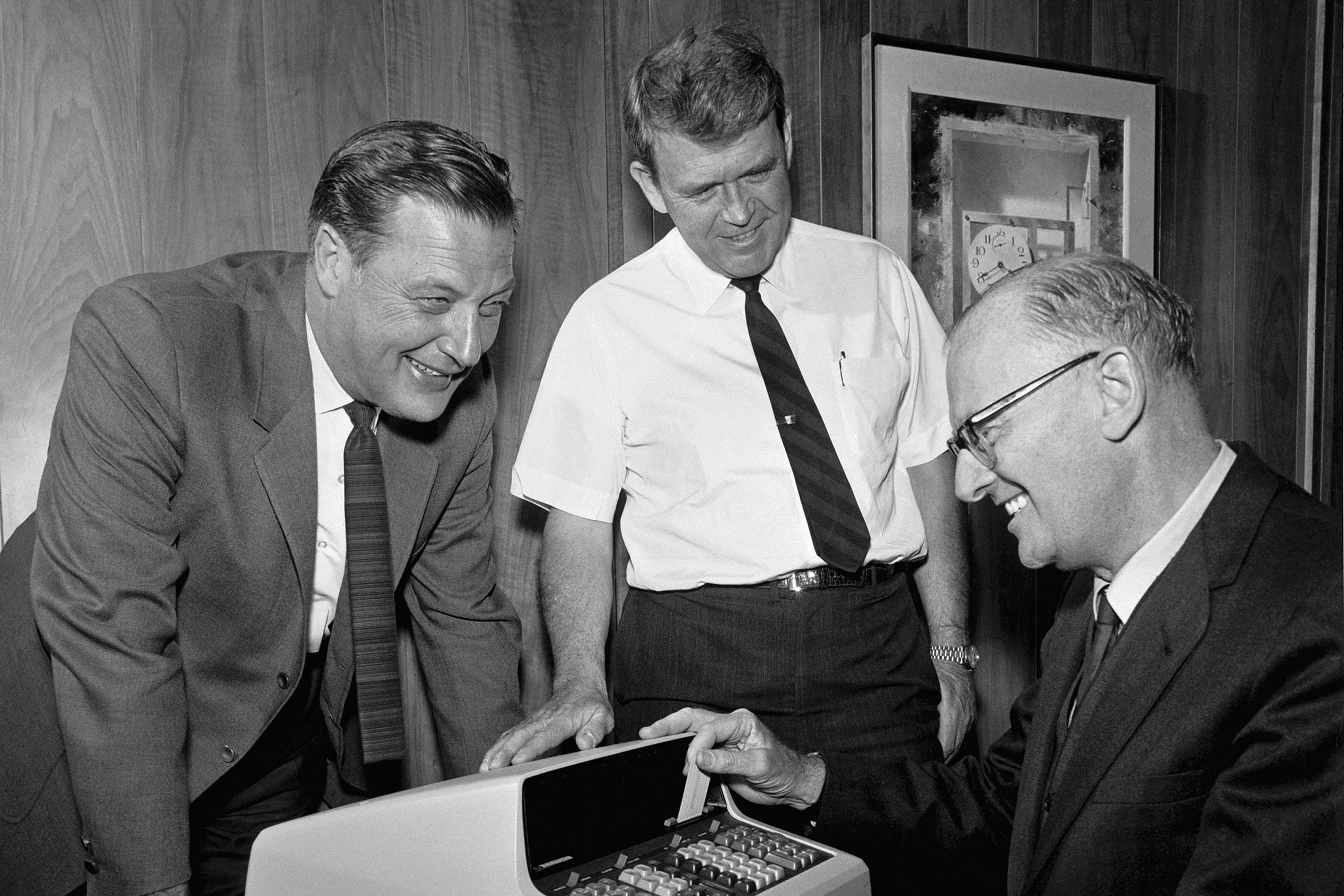