The first head of HP Labs was Barney Oliver, who had joined Hewlett-Packard as head of R&D in 1952 and who Bill and Dave had known since their undergraduate days at Stanford. Oliver remained at the helm of HP Labs for nearly 30 years, during which the division produced several of the company’s most stunning technical breakthroughs.

Memristors: From Theory to Reality
READY FOR ITS CLOSEUP
Related 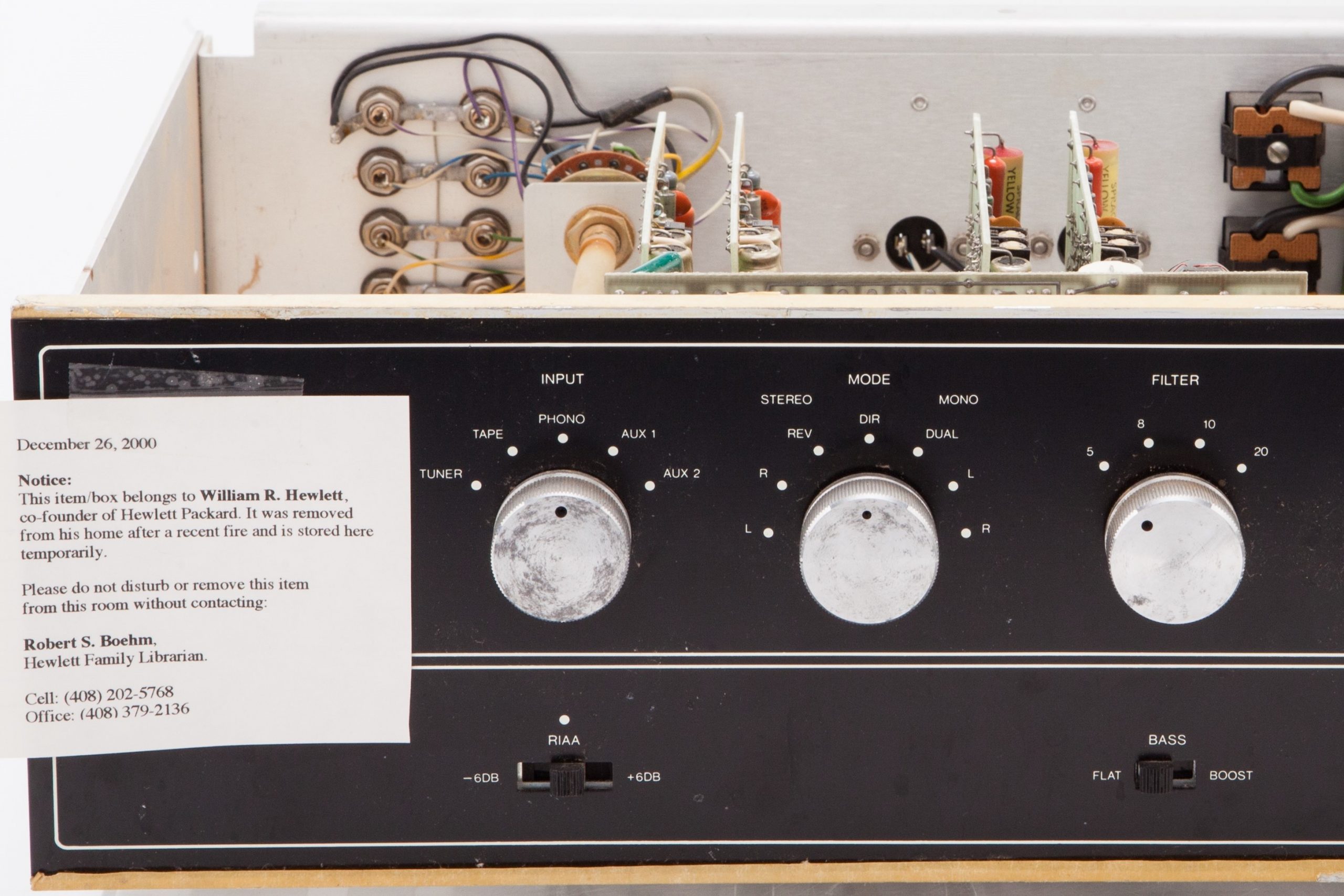 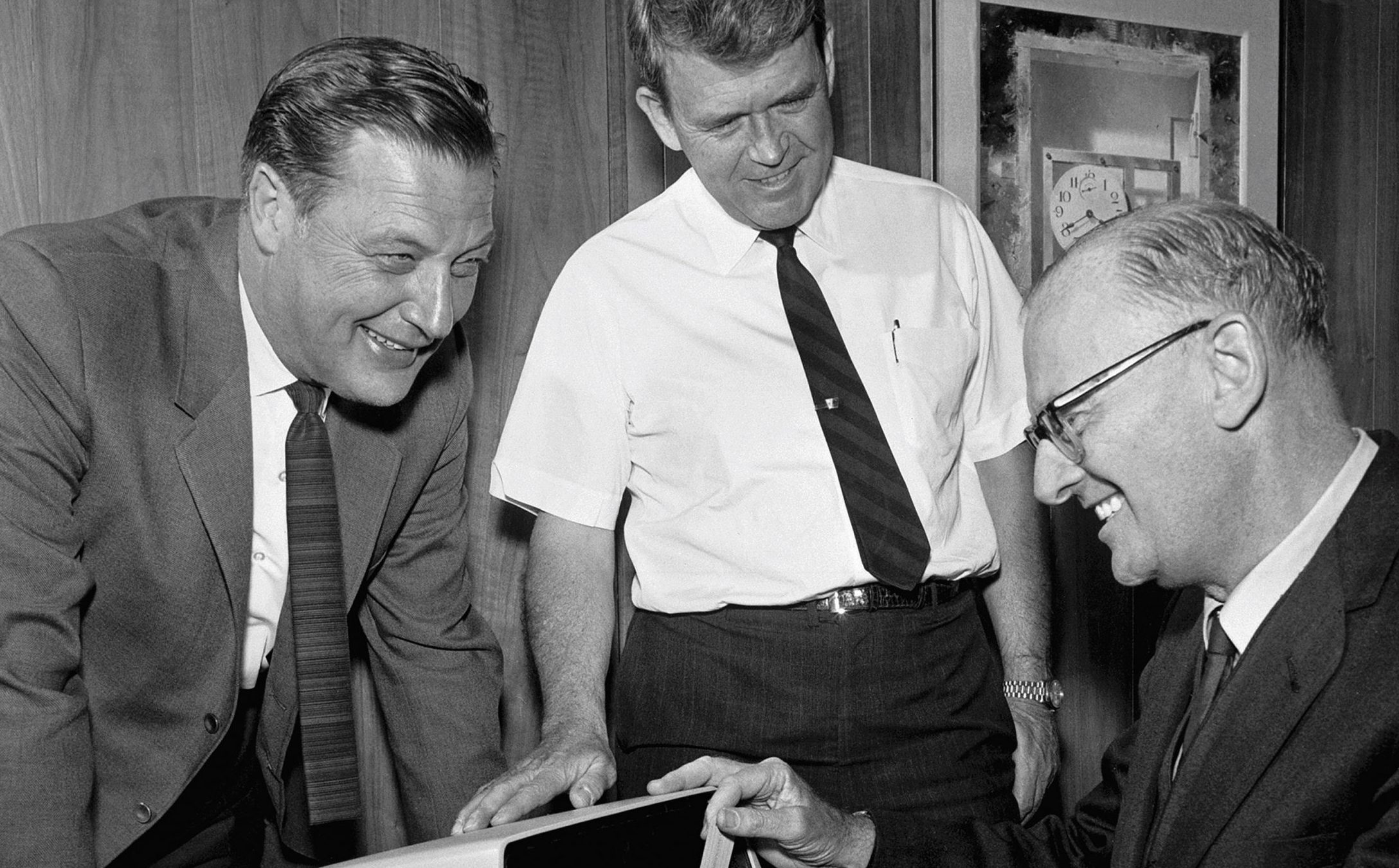 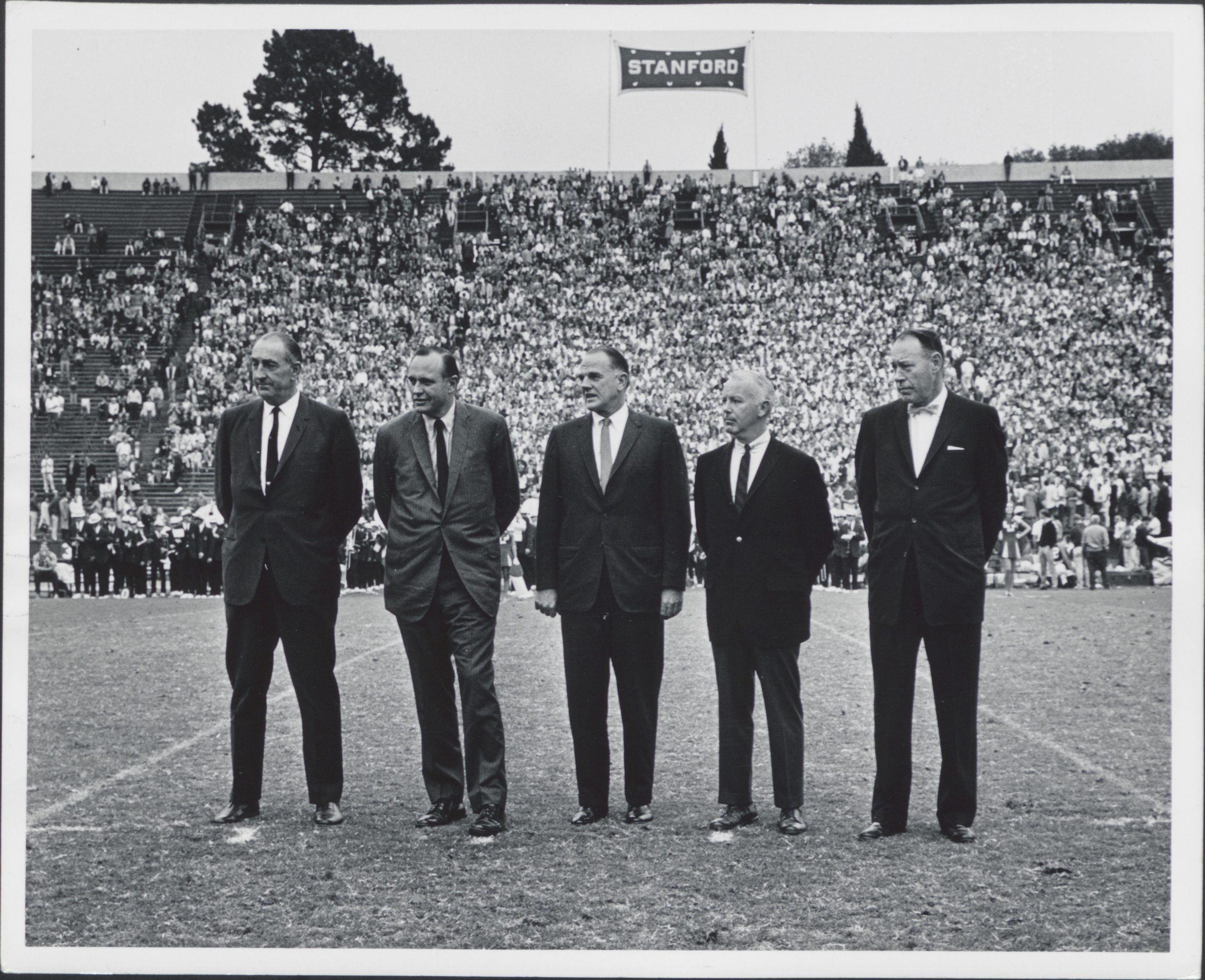