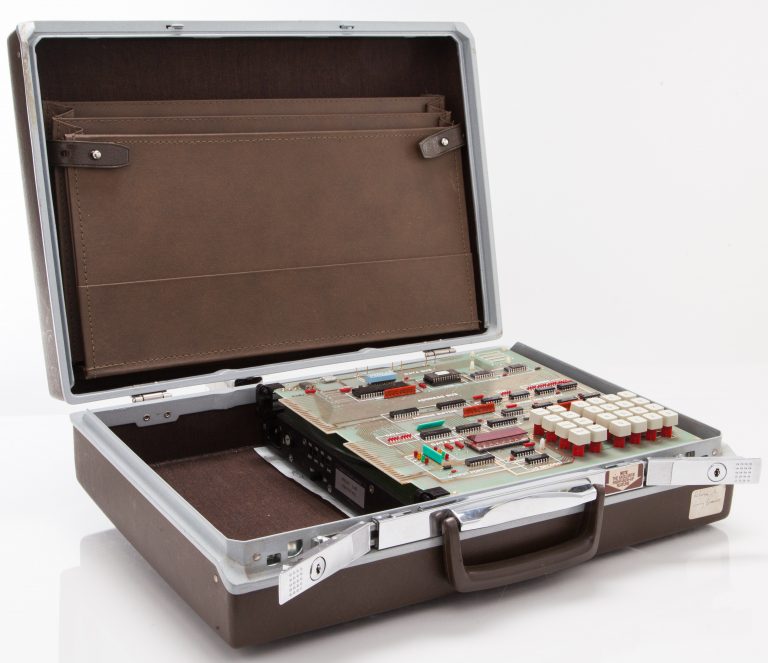 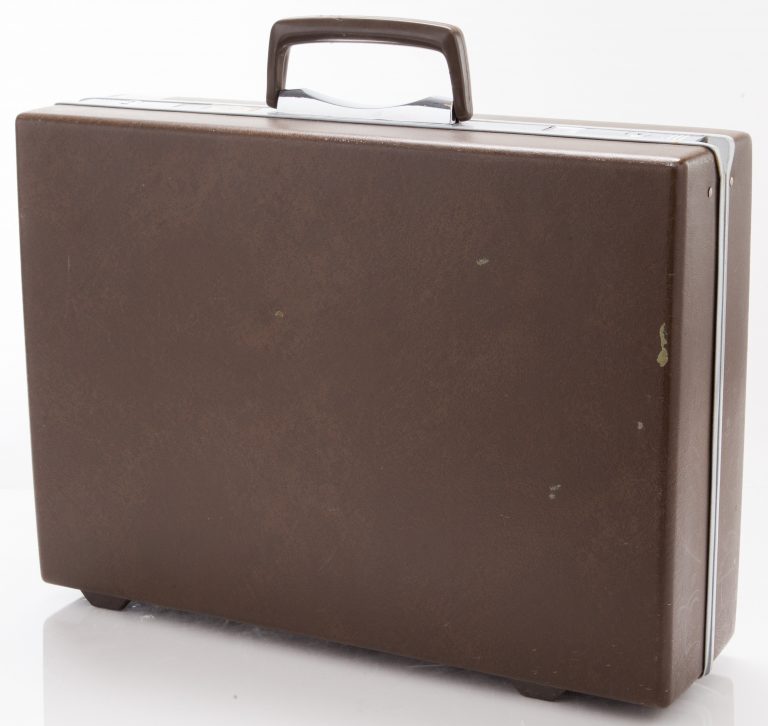 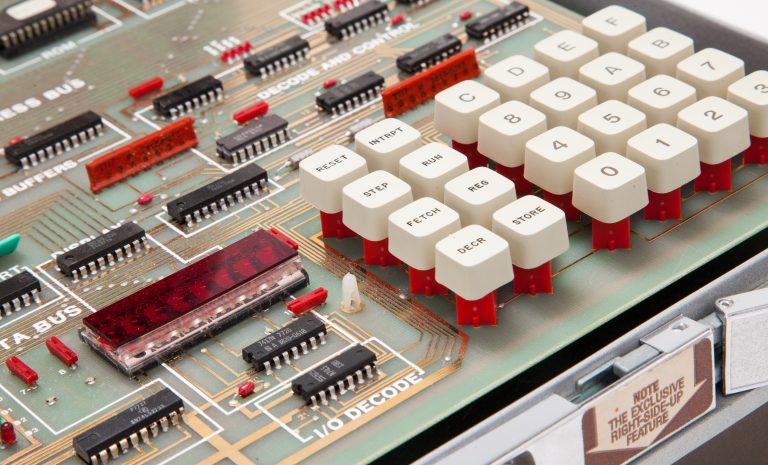 As microprocessor-based computers were gaining traction in the 1970s, Hewlett-Packard introduced the 5036A Micro Lab as an educational tool designed to teach engineers about the basics of microprocessor system functions and repair. It was a single-board computer mounted in a briefcase, with LED lights placed throughout so that students could “see” the computer’s operations at each point in the computer’s operation. It came with a coursebook that would allow students to use the device to self-educate.

The First RISC Chip
The Desktop Mainframe: The HP 9000
Related 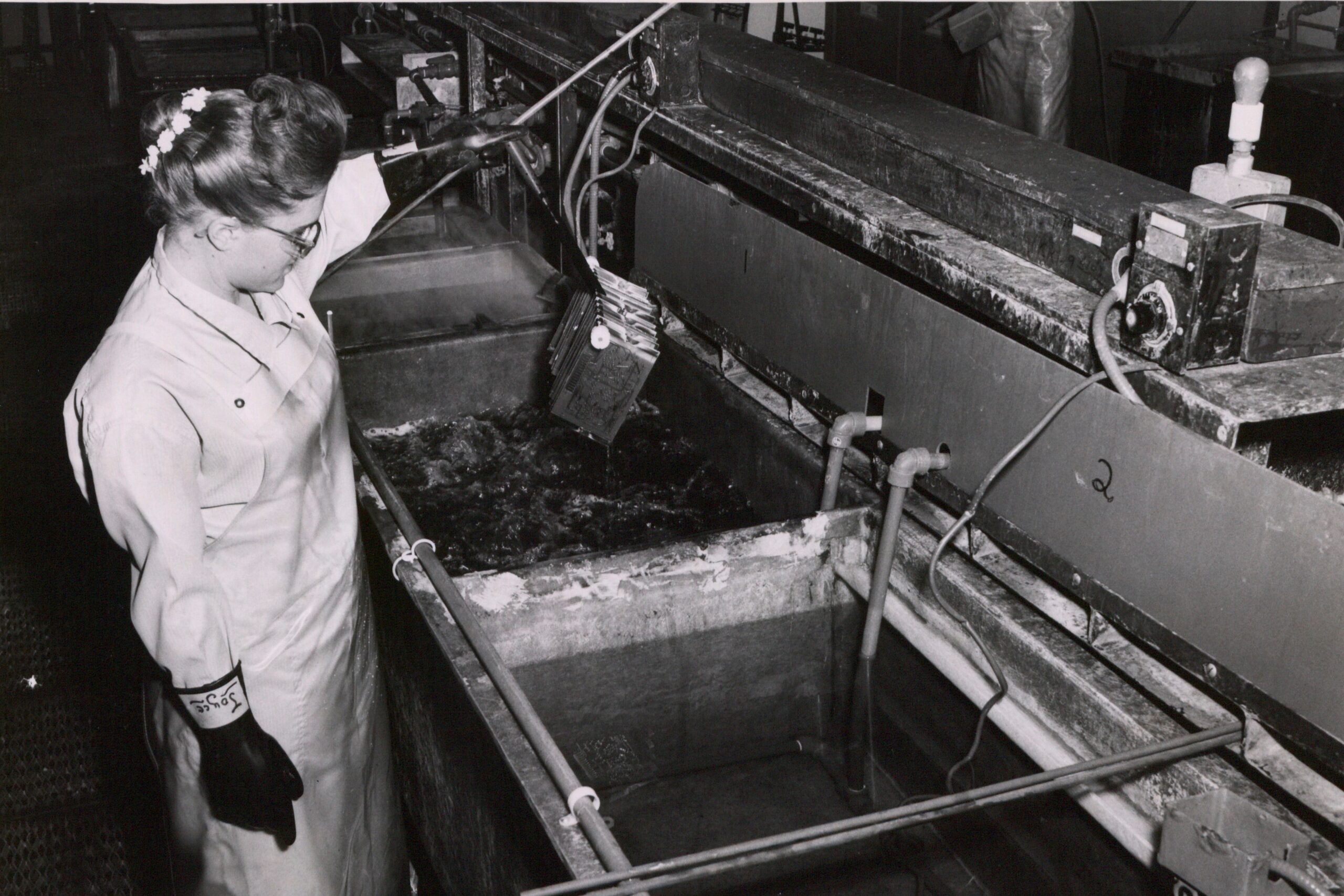 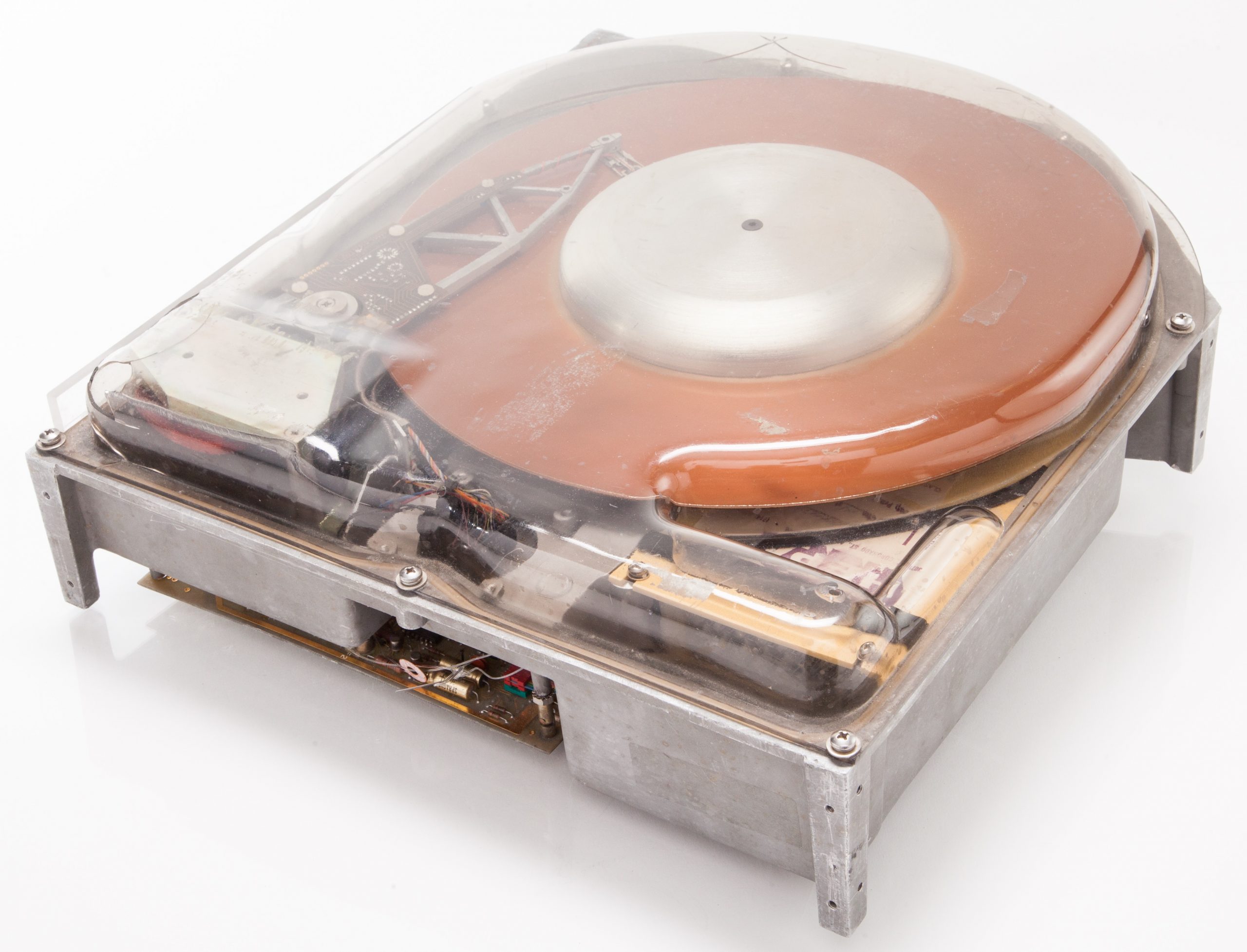 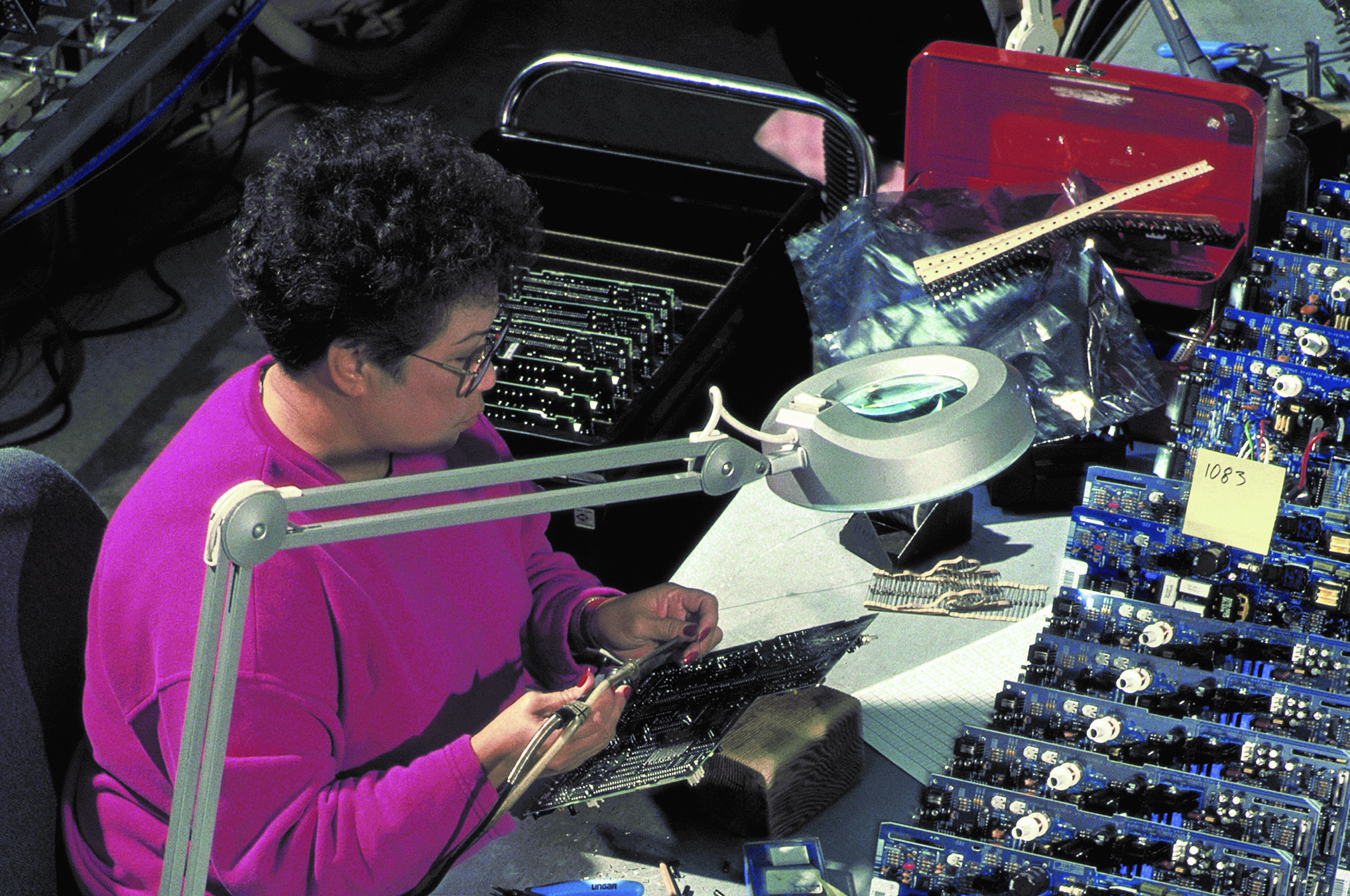 On Board: HP Roseville Facility