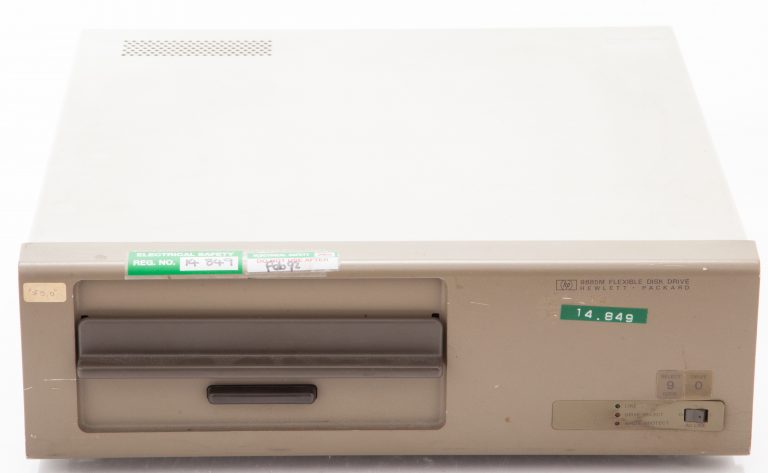 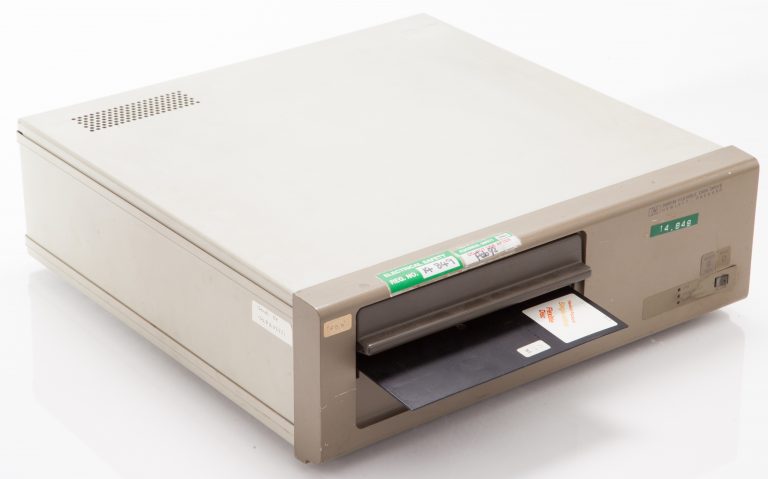 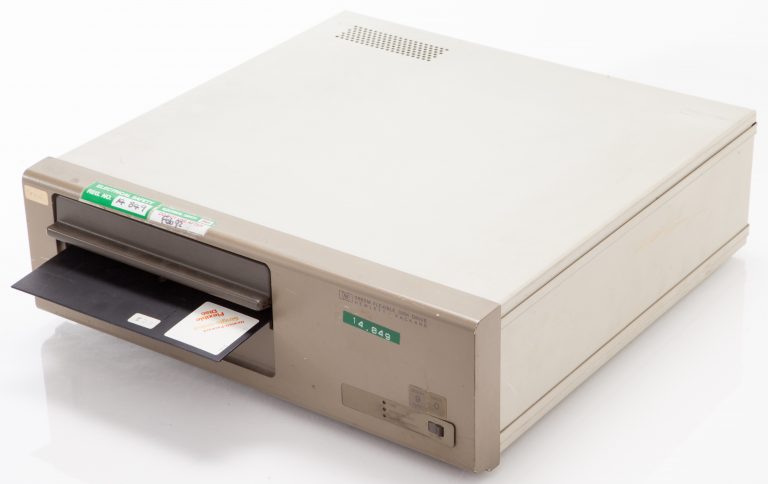 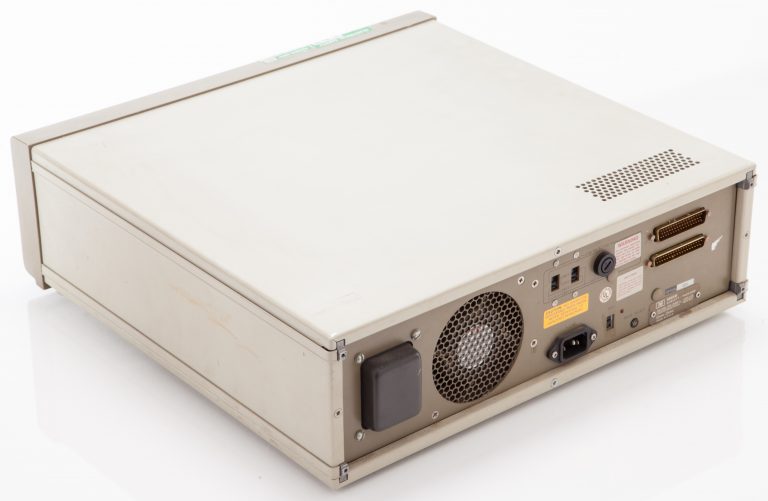 The advent of flexible (or “floppy”) disks made data storage and transfer far easier and proved crucial to the success of personal computers. This 9855M drive from Hewlett-Packard used 8″ disks, the first commercial generation of floppy disks. The disks had a maximum storage capacity of 485KB, while the drive started at $2500. 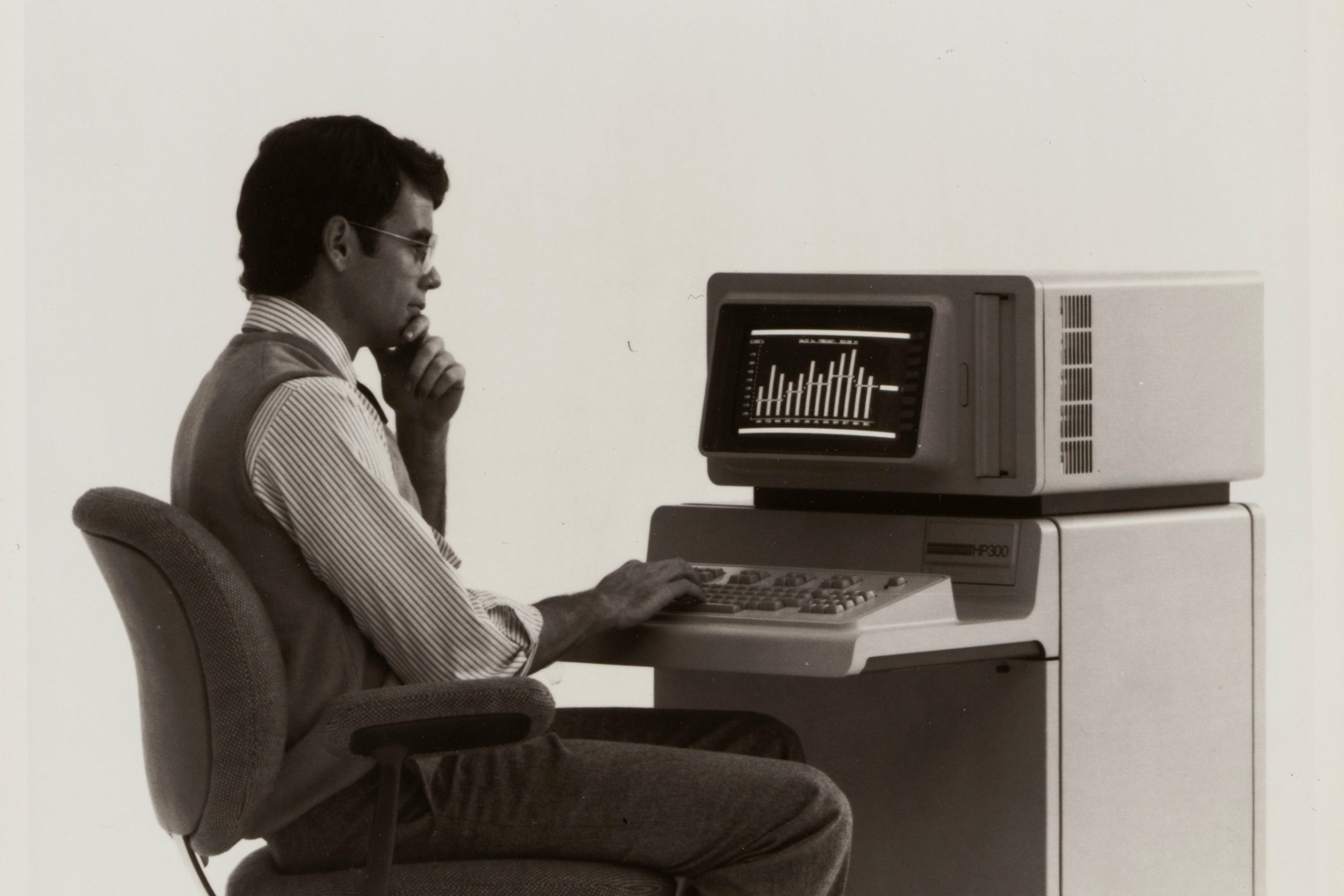 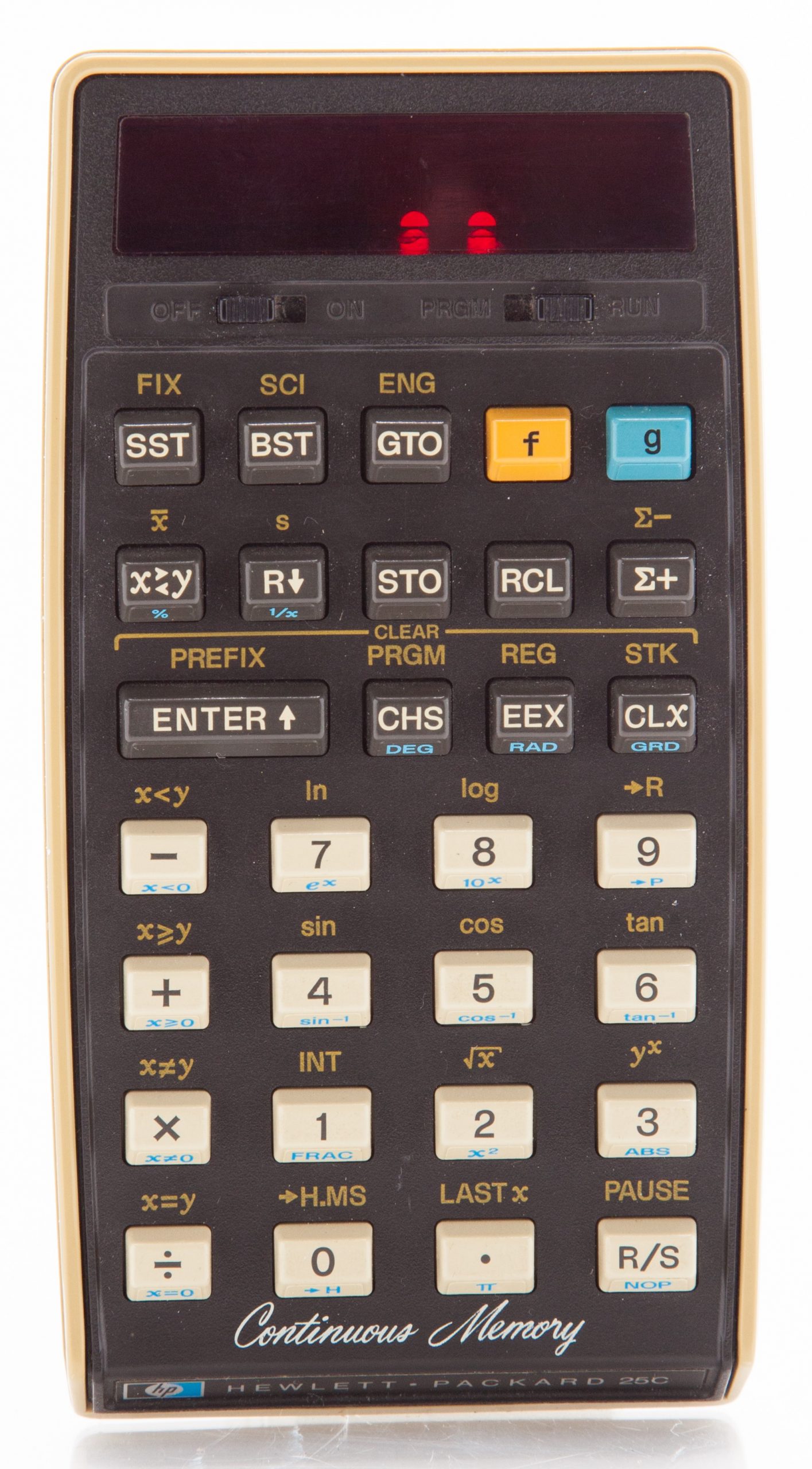 HP 25C: A Calculator Worth C-ing 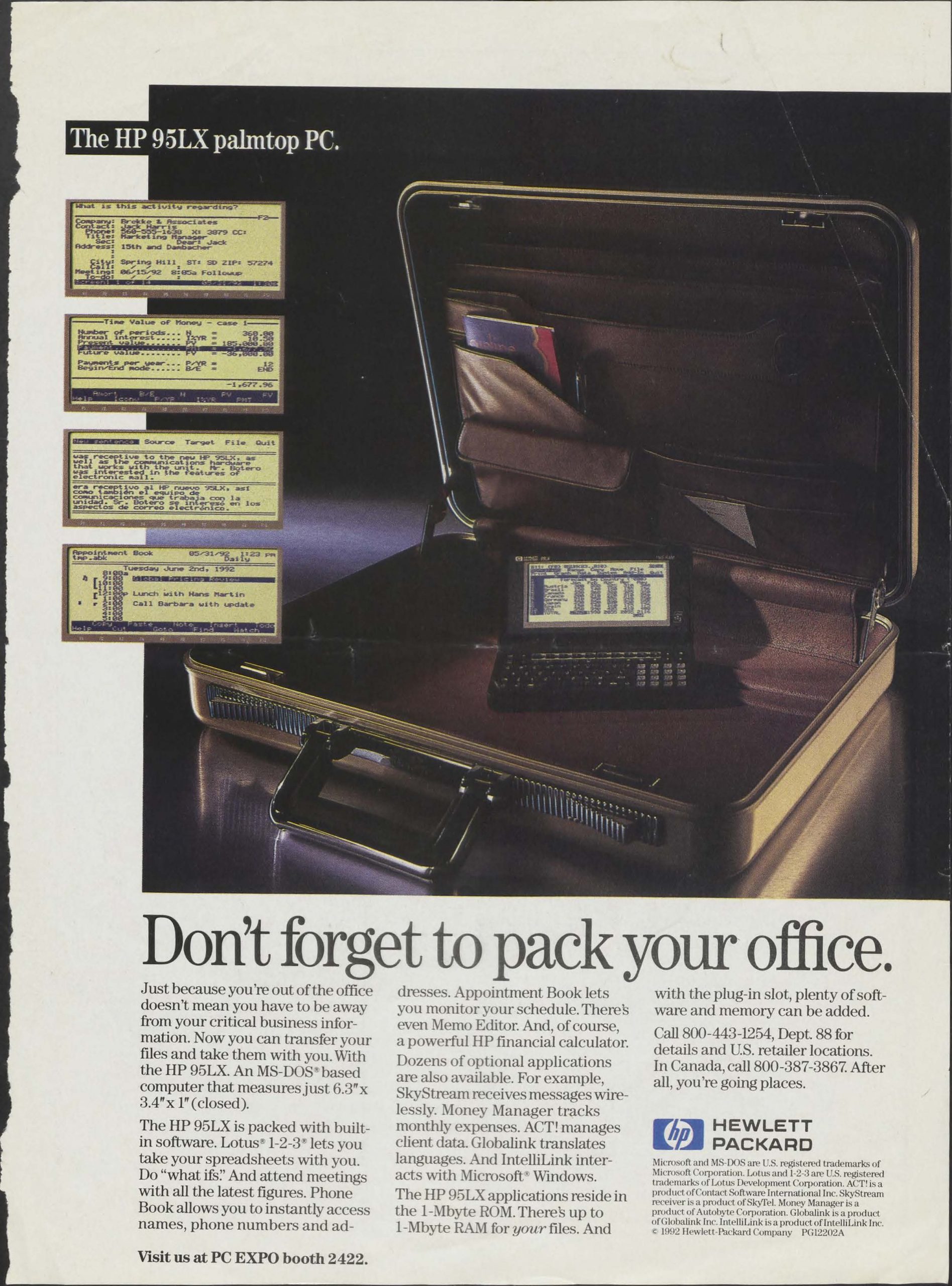 The HP 95LX: A Pocket-Sized Office