An Interest in the iPod 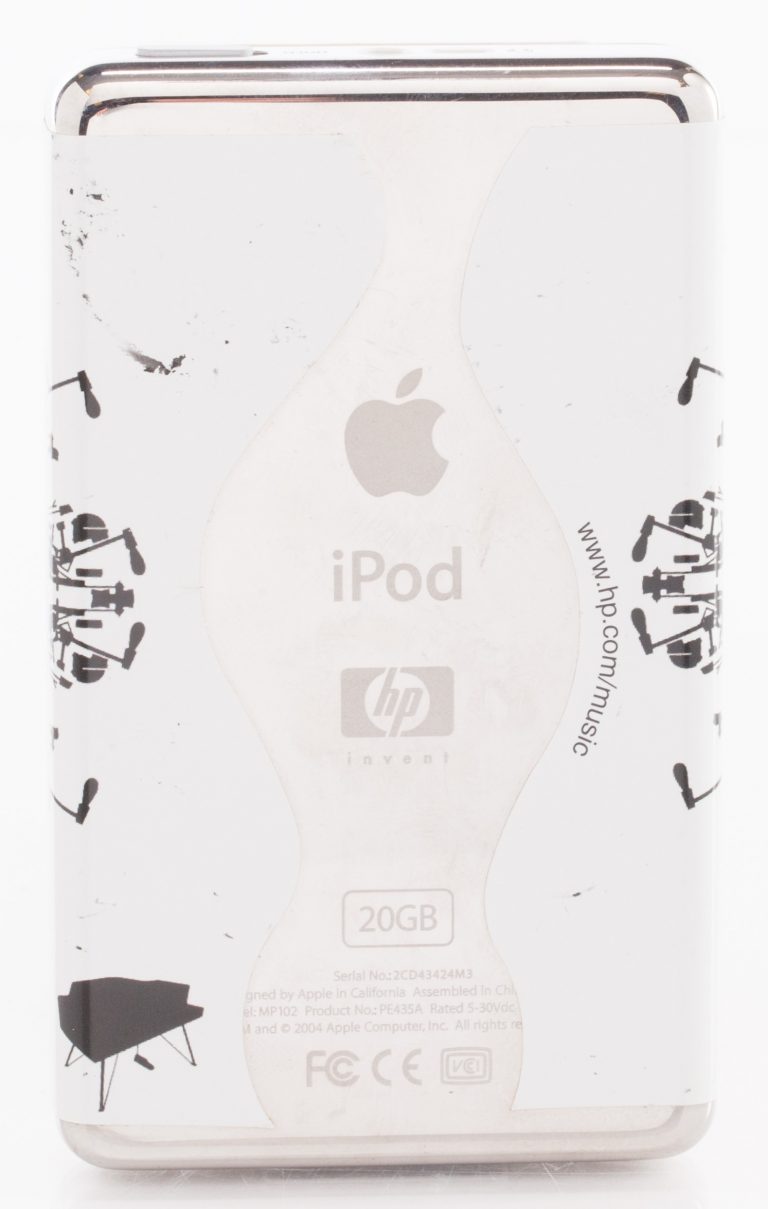 In 2004, Apple wanted to expand the market share of its hugely successful iPod line to non-Mac PC users. The company had expanded its iTunes program to Hewlett-Packard PCs in late 2003, and in 2004 Apple and Hewlett-Packard collaborated to release the Apple iPod + HP, a cross-branded product. The collaboration helped the iPod cross over from being a niche device to a mainstream tech sensation.

Designed by Designers
Jaguar Jumps into the Market: HP96LX
Related 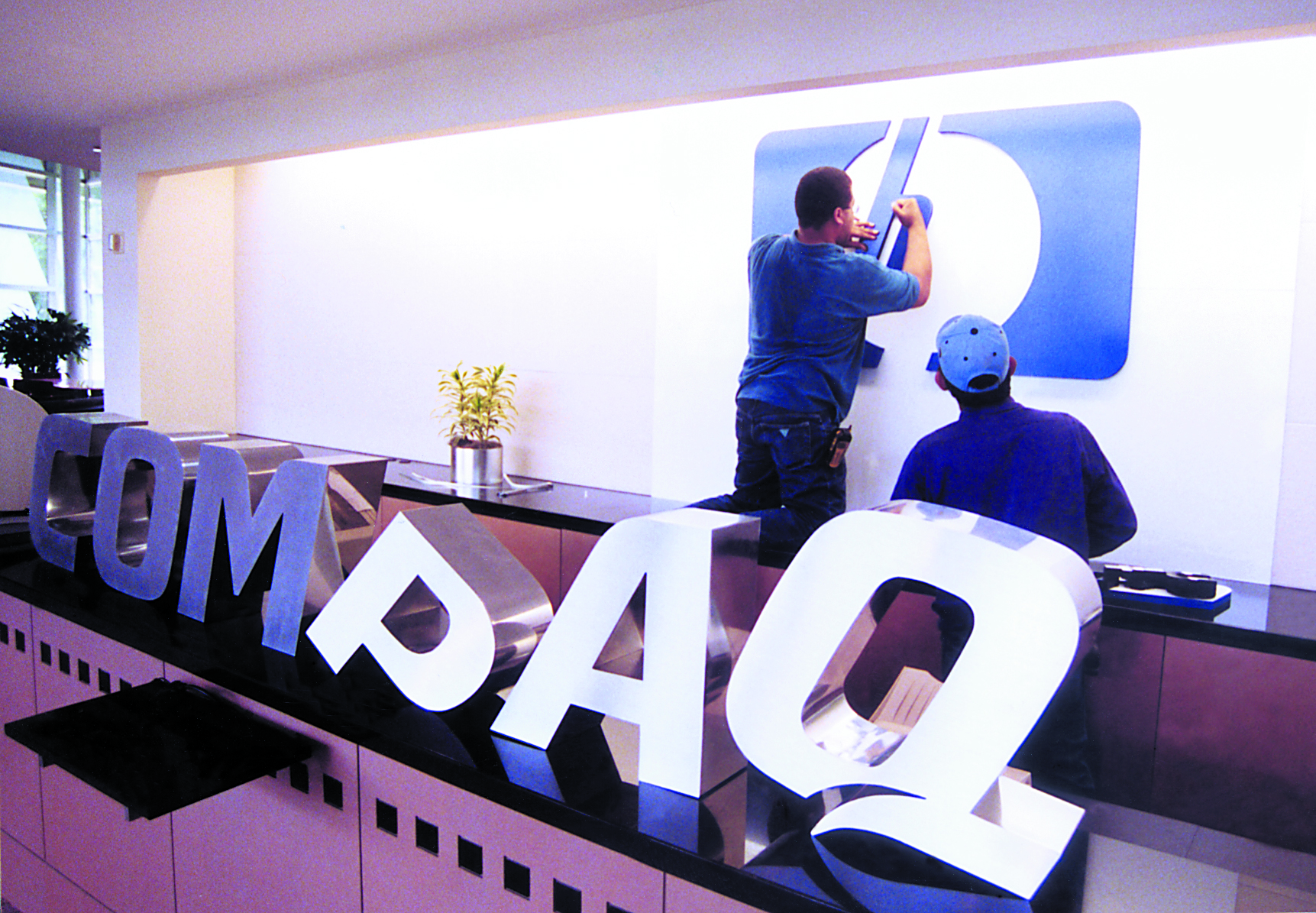 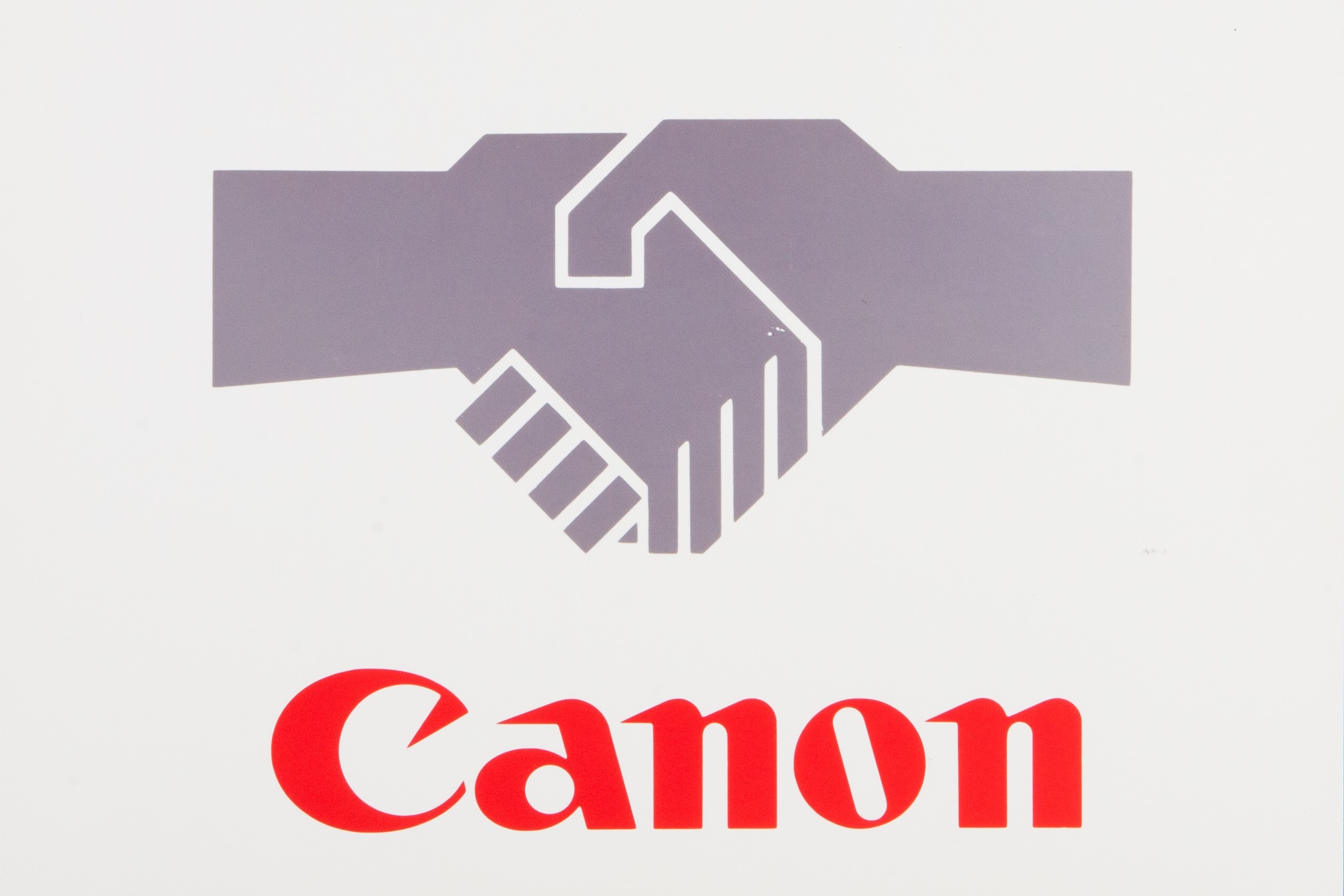 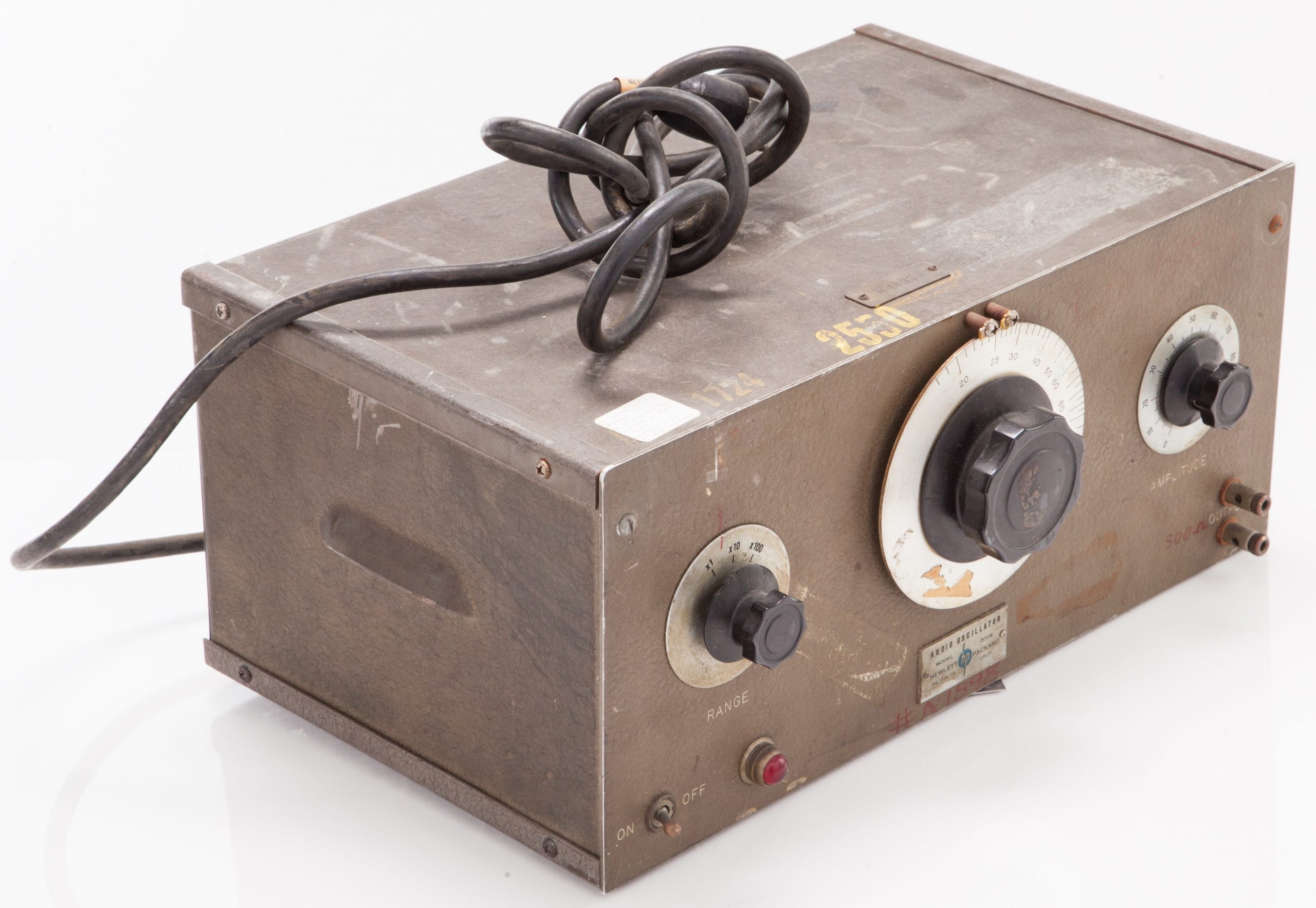