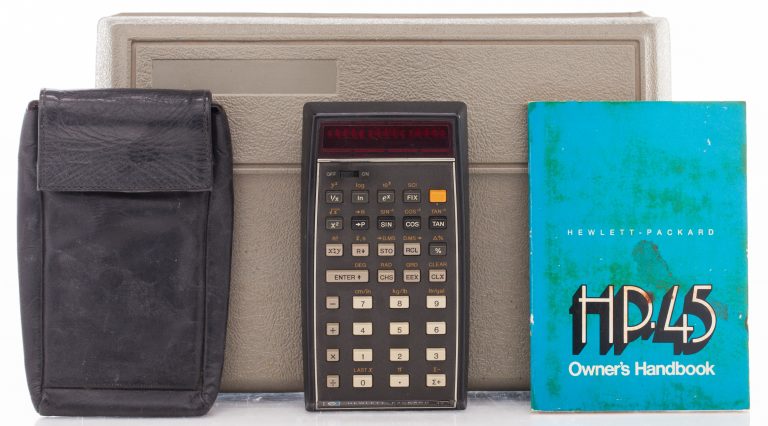 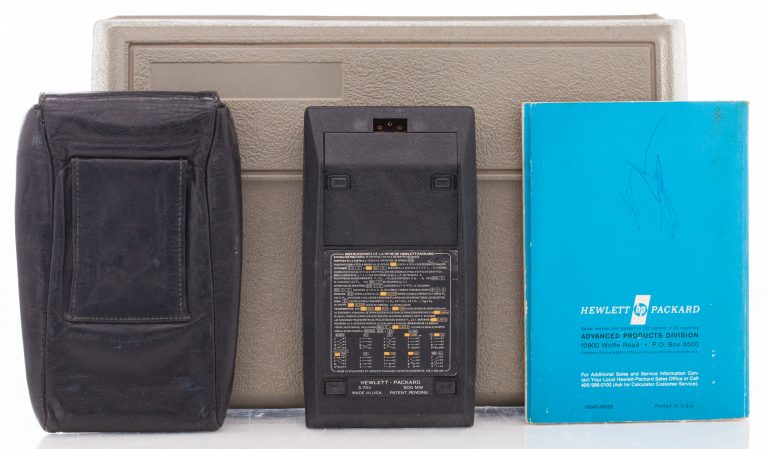 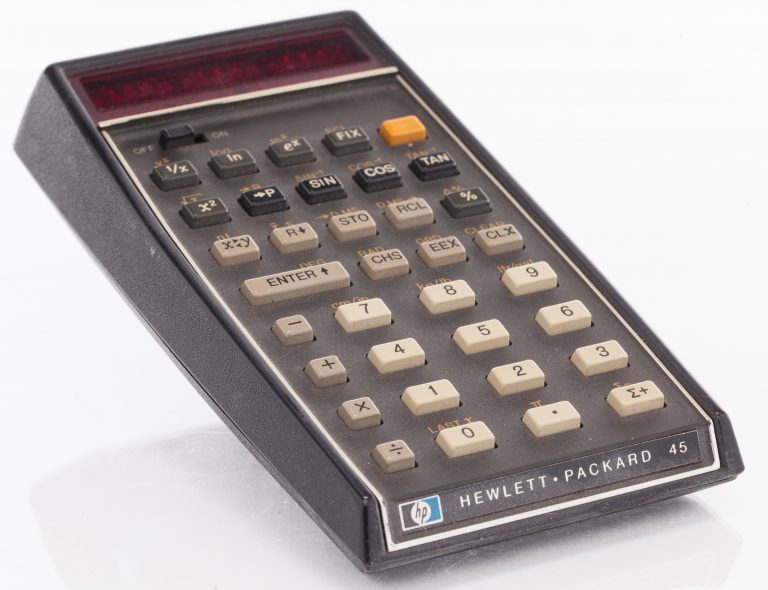 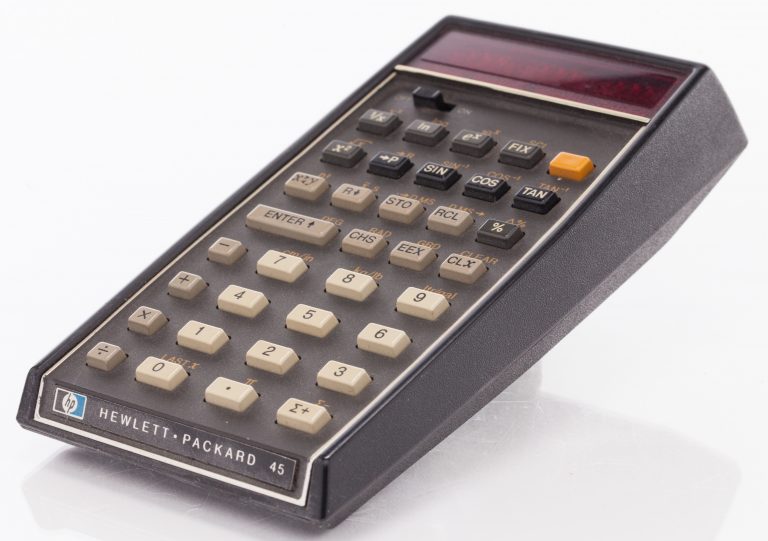 The HP 45 was the first scientific calculator to feature a “shift” key that expanded the calculator’s functions. The device also featured one of the earliest known “Easter eggs”: a stopwatch feature that could be accessed by entering a special code. The stopwatch feature was originally intended to be a function of the device, but Hewlett-Packard chose not to include it in the advertisements or user manual upon deciding it wasn’t up to their meticulous standards of accuracy.

The HP 12C: A Best Seller
The HP 82143A Printer Revolution
Related 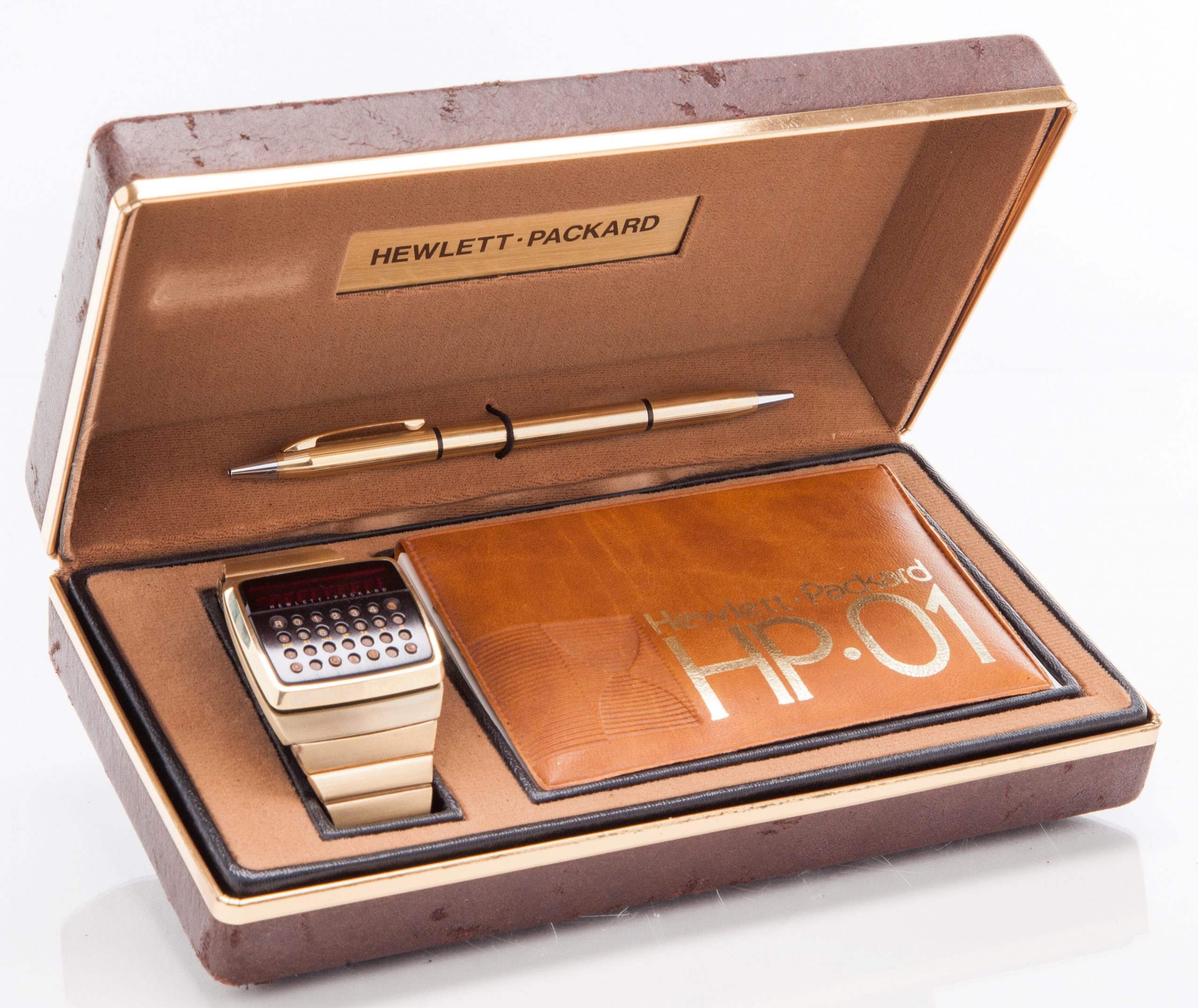 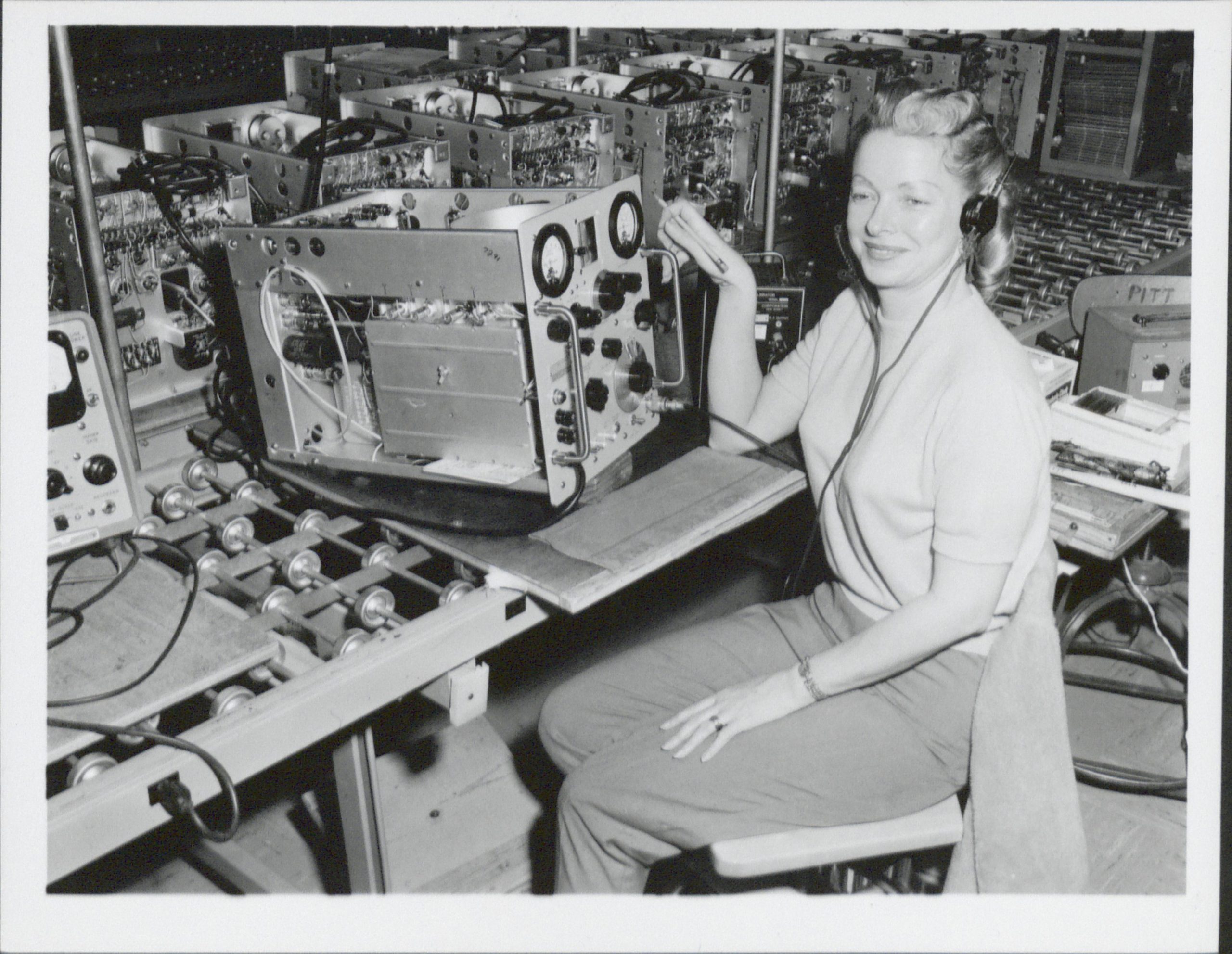 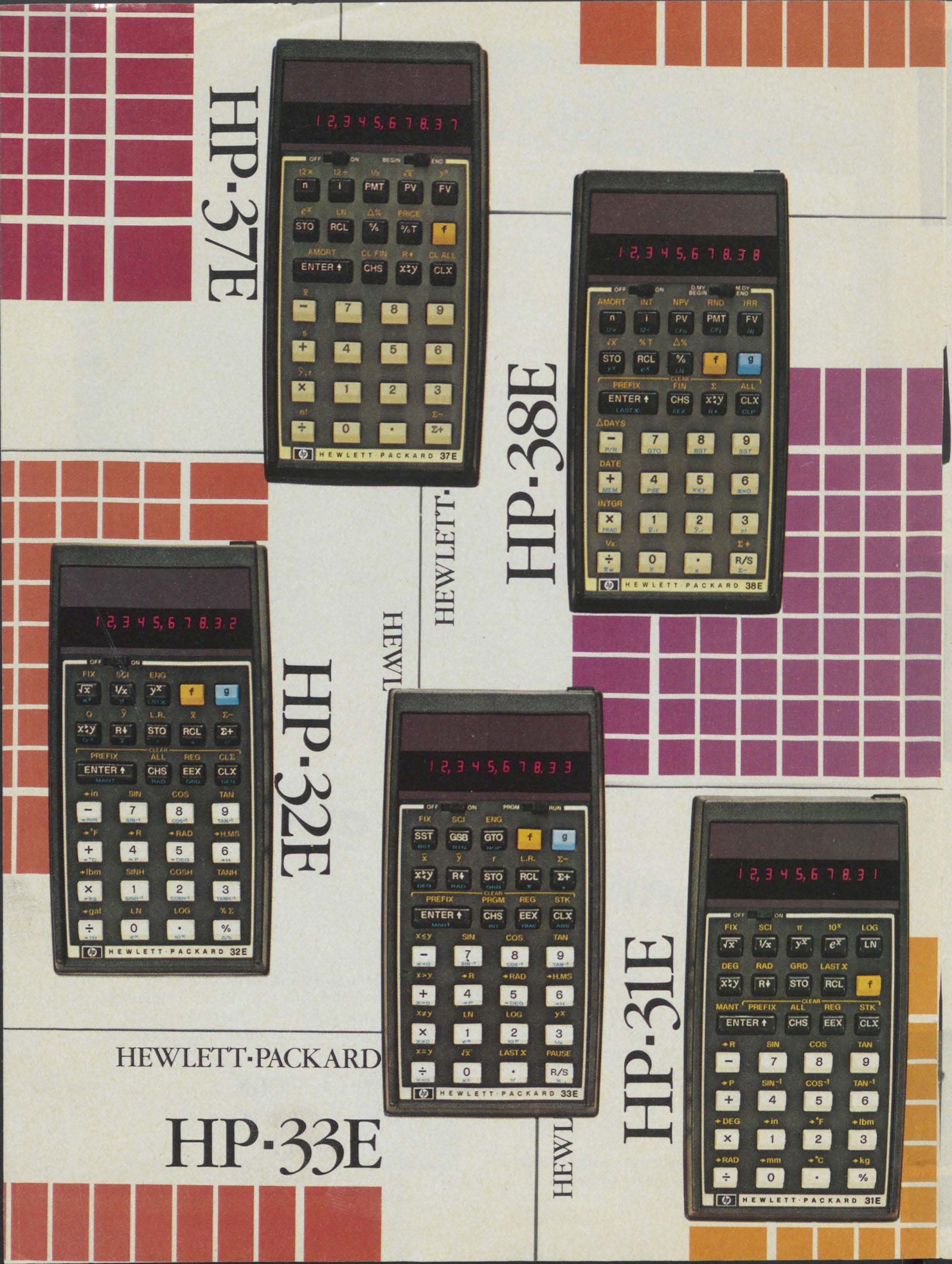