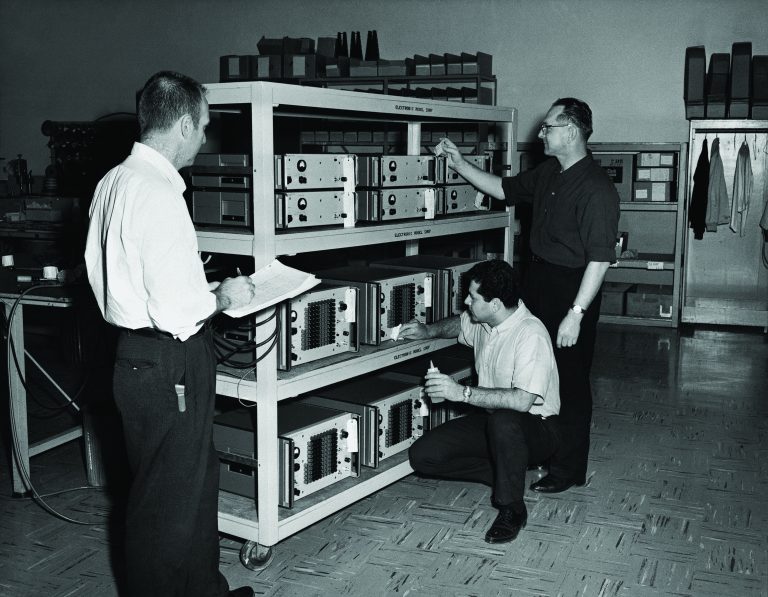 The 5100A Synthesizer generated electrical signals with unprecedented precision. According to Bill Hewlett, its technical demands were so great it was also Hewlett-Packard’s first product to be developed by a large group: “The development of the synthesizer … marked a change in Hewlett-Packard’s product-development procedure. Most prior developments were basically a one-person, or at most a small-team, short-term effort. In contrast, development of the frequency synthesizer was distinctly a team effort, requiring almost 40-man-years of engineering spread over a period of about three years — a major commitment to a new technology.”

The HP 5360A: Measuring to the Moon
Buying Boonton: An HP Acquisition
Related 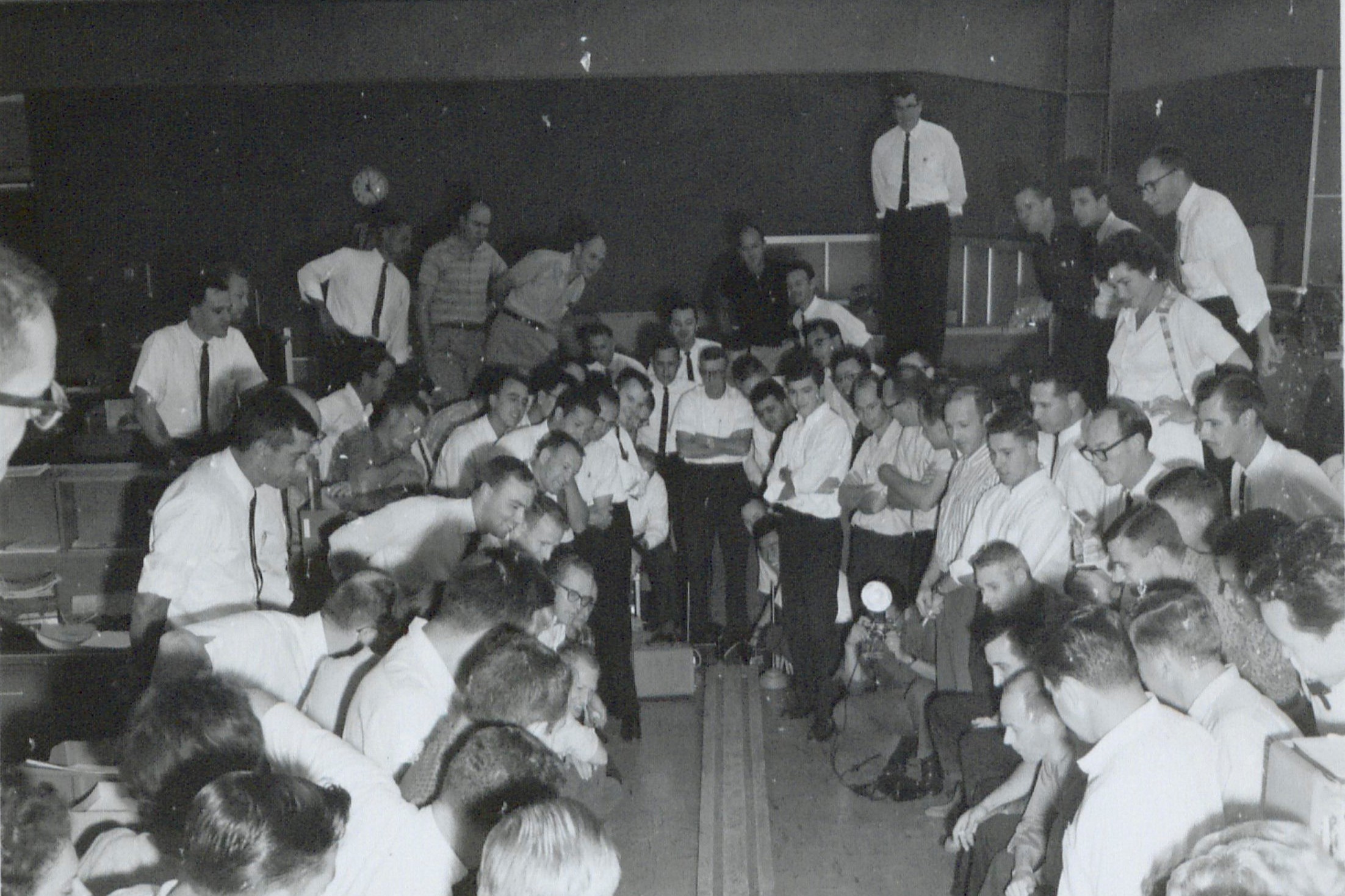 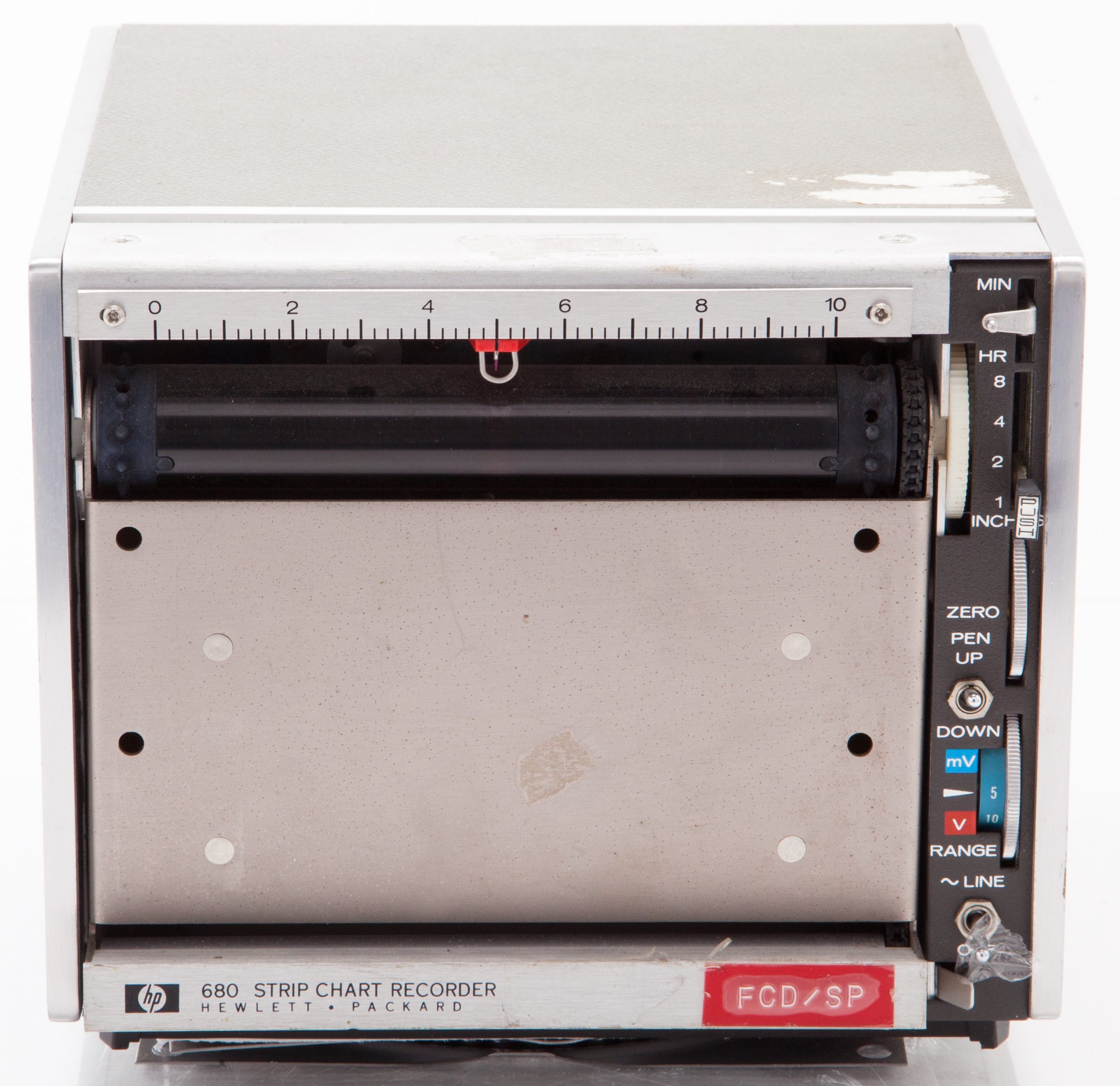 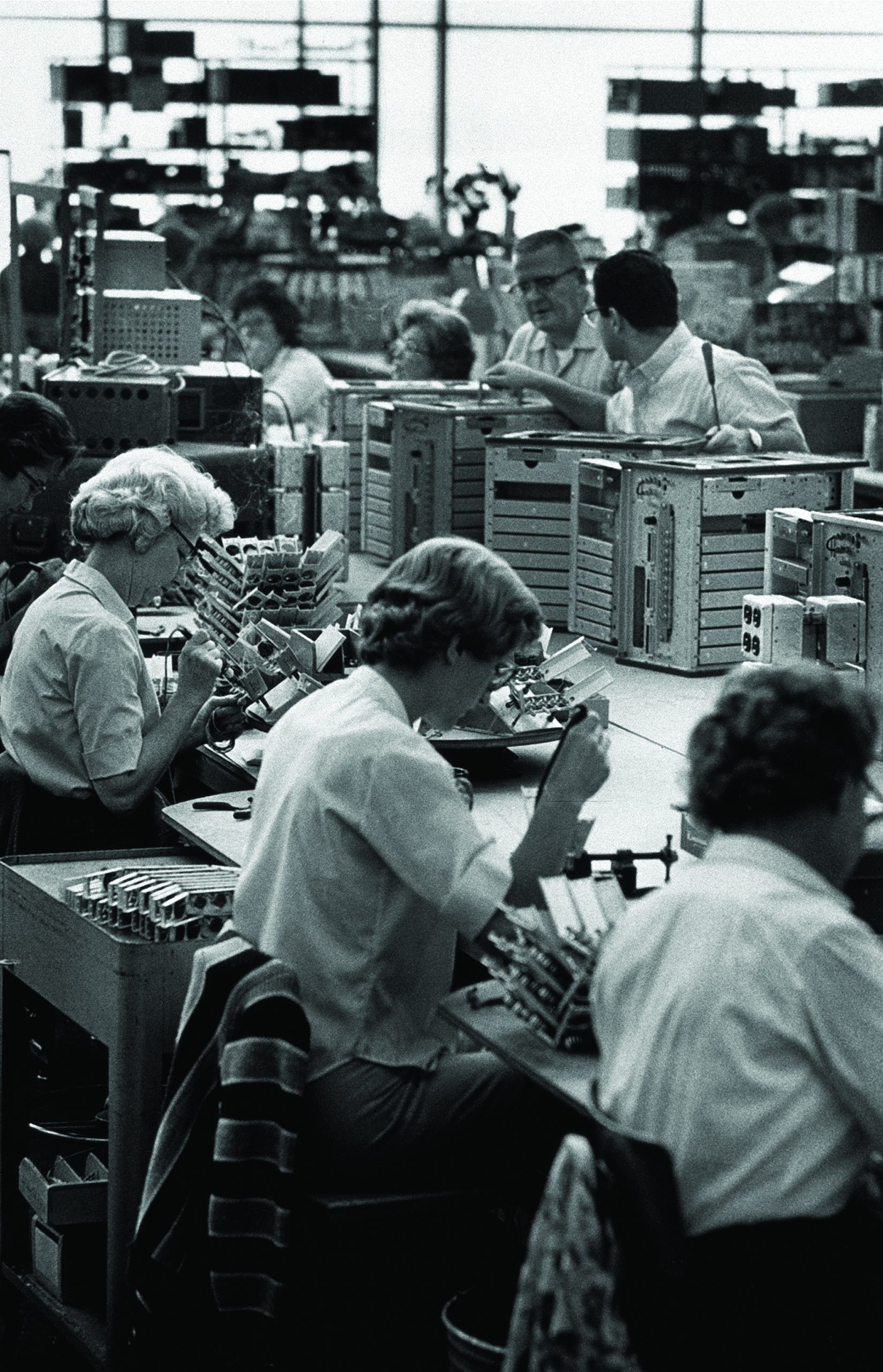