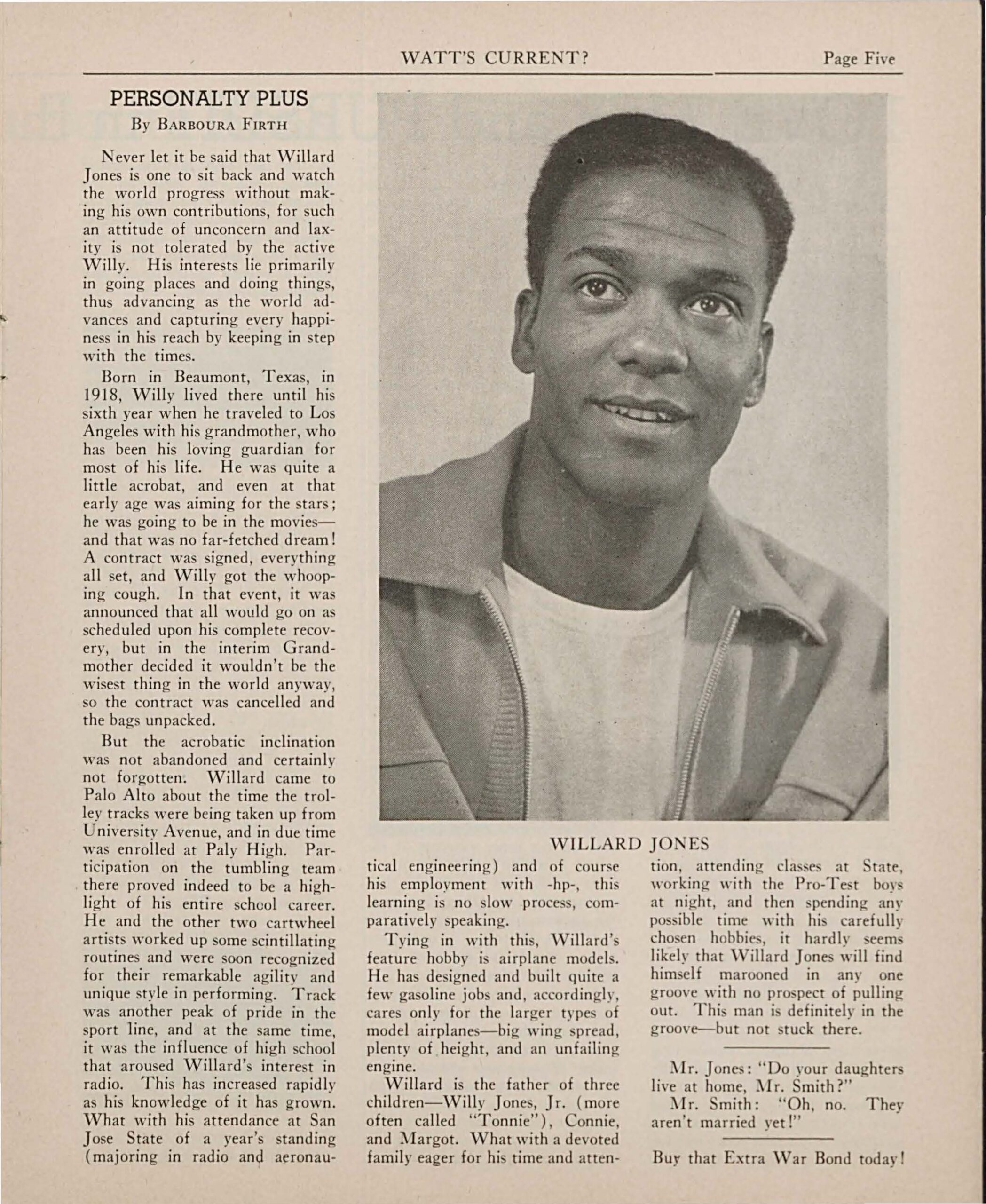 Willard Jones was Hewlett-Packard Company’s earliest-known African-American employee, having joined the company by December 1943. Jones’ position with the company isn’t clear, but he clearly fit right in: his first mention in company records was an announcement that he had received a commendation for “exceptional work.” By 1945 he was also a student at San Jose State University studying radio and aeronautical engineering and a contributor to the Watt’s Current newsletter — as well as the subject of this Watt’s Current feature. 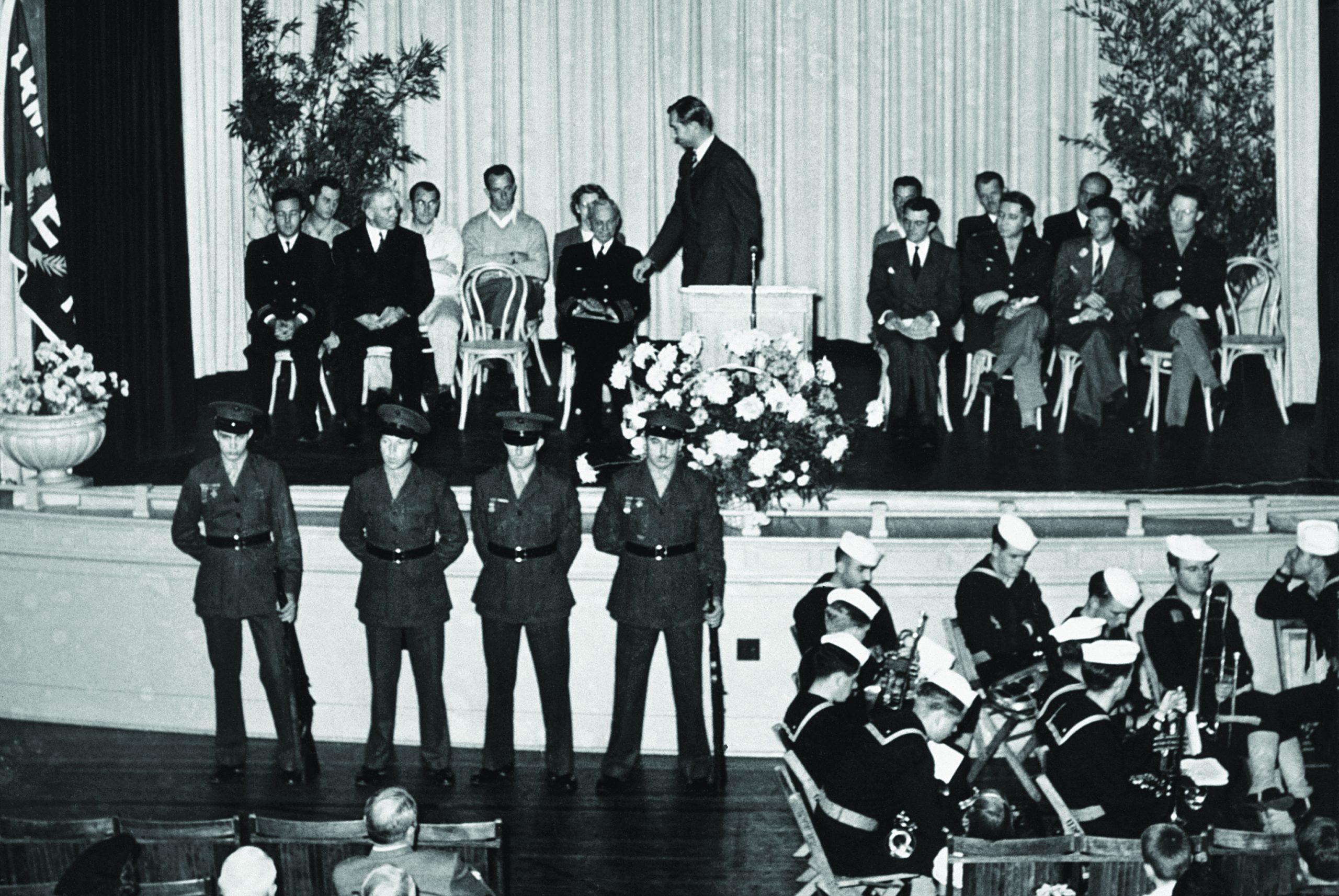 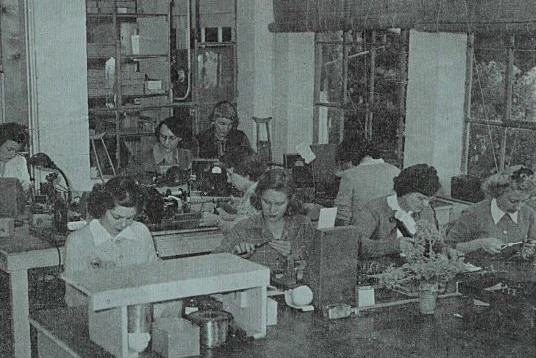 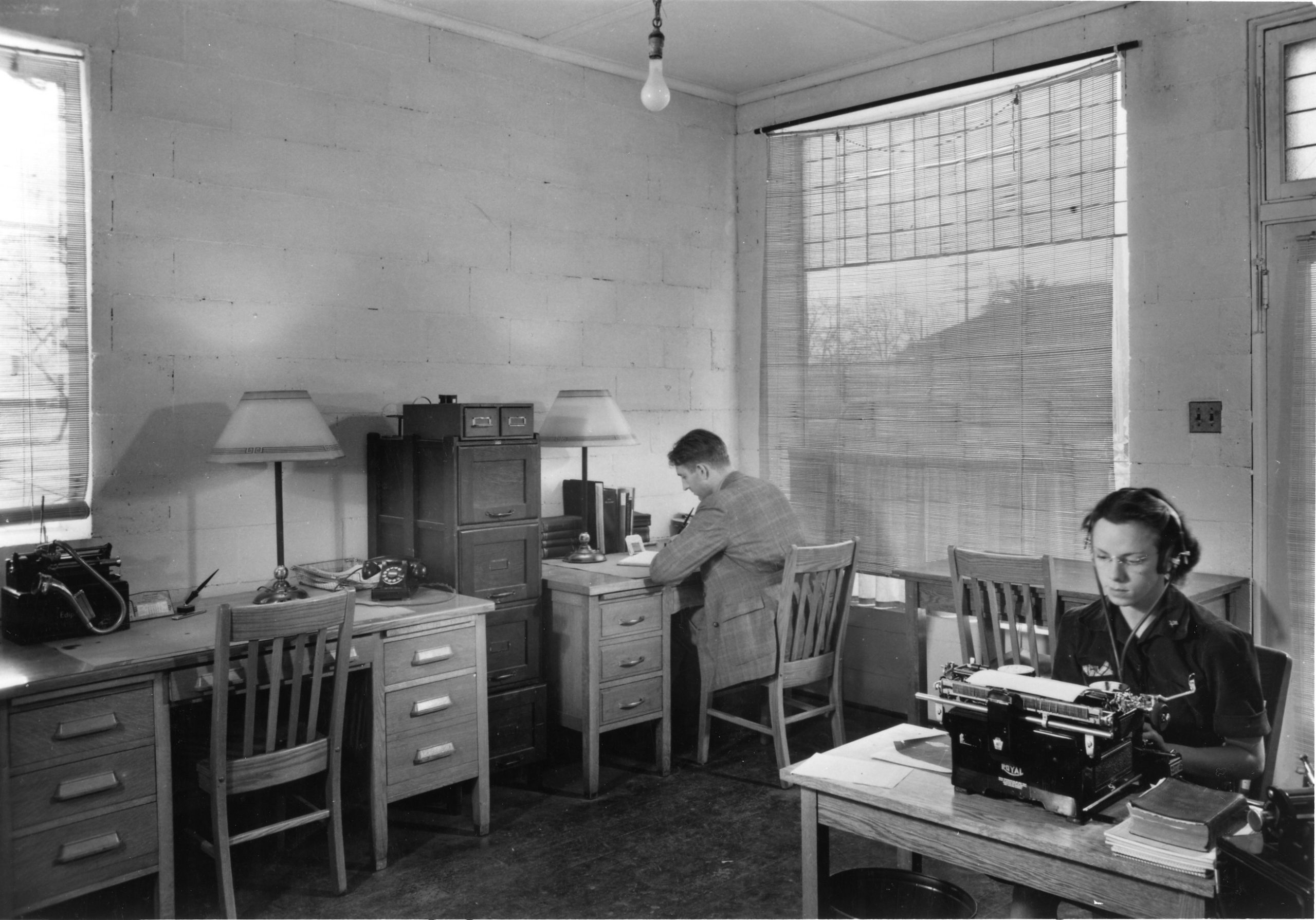