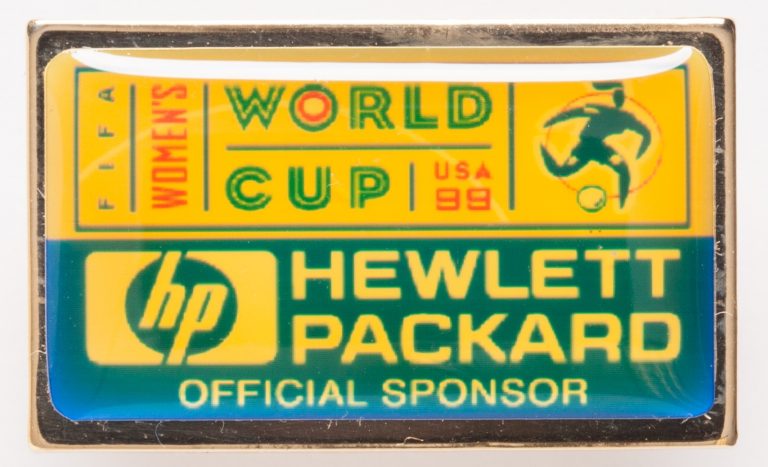 Hewlett-Packard was an official sponsor of the 1999 Women’s World Cup when the United States hosted the event and Team USA won in a historic final match against China. Following a scoreless draw in regulation, the U.S. women earned the win in a dramatic shootout, scoring 5 goals to the Chinese team’s 4. 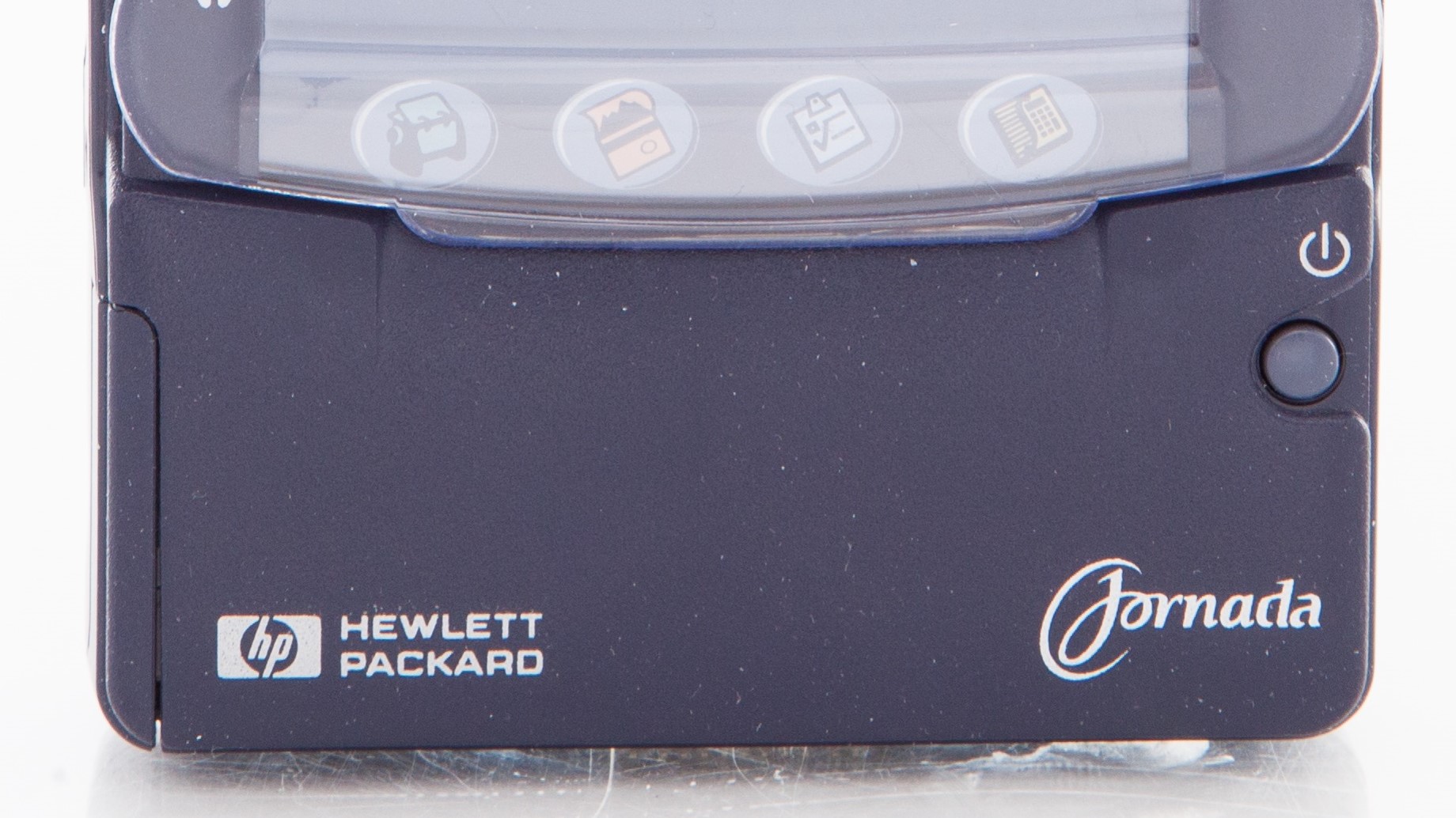 HP Jornada 420: A Window Into the Future 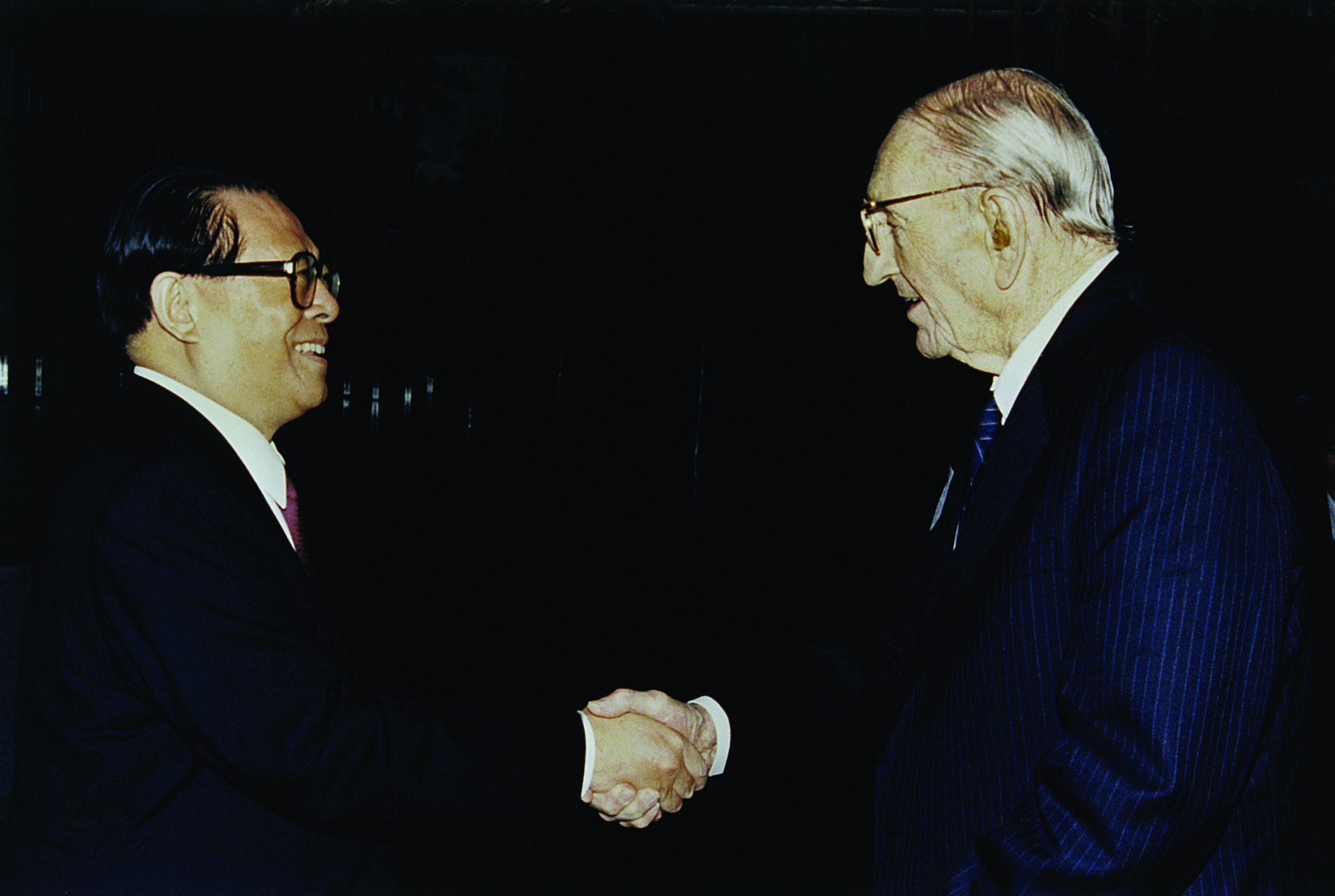 A Presidential Visit: Packard in China 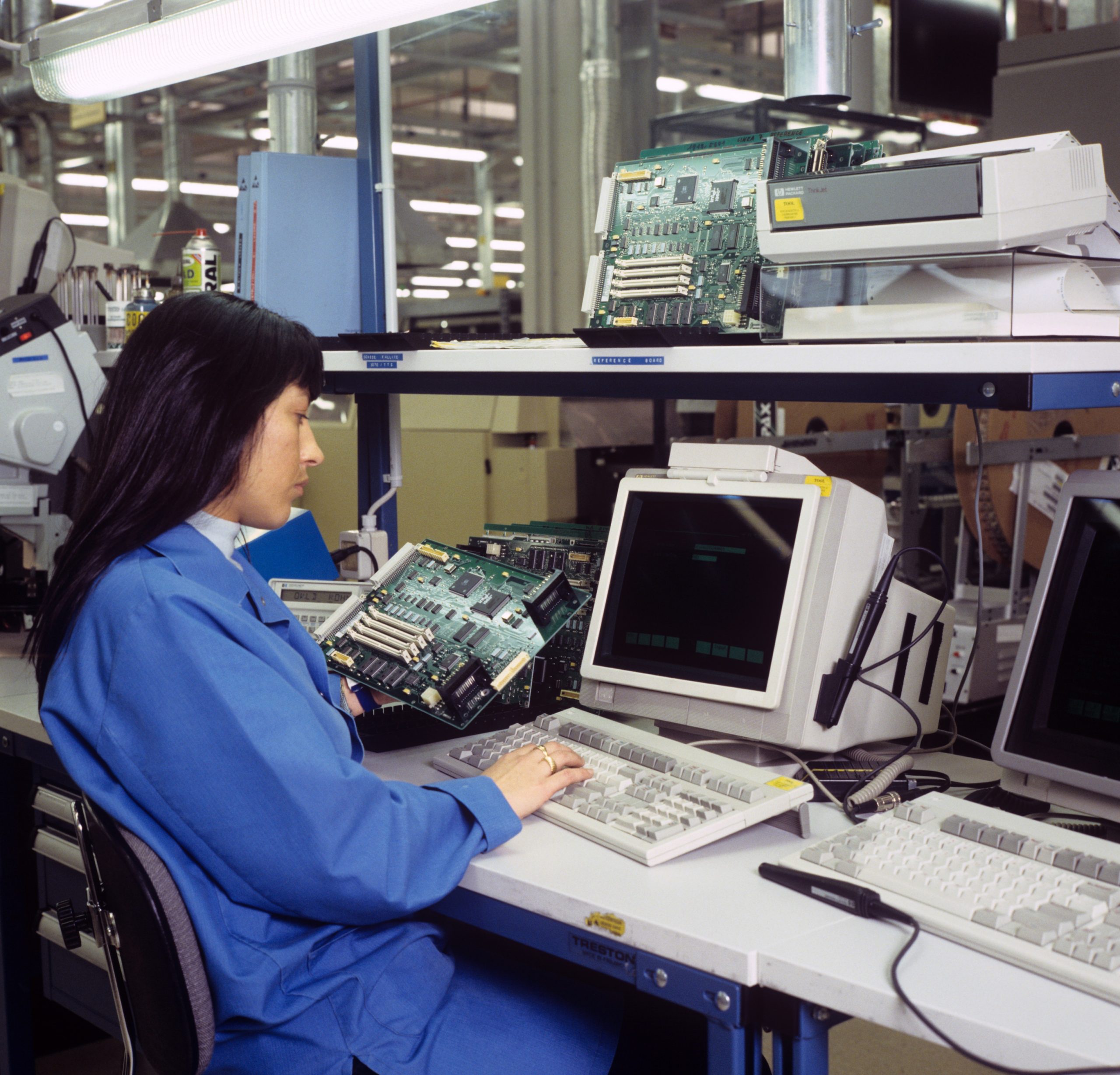