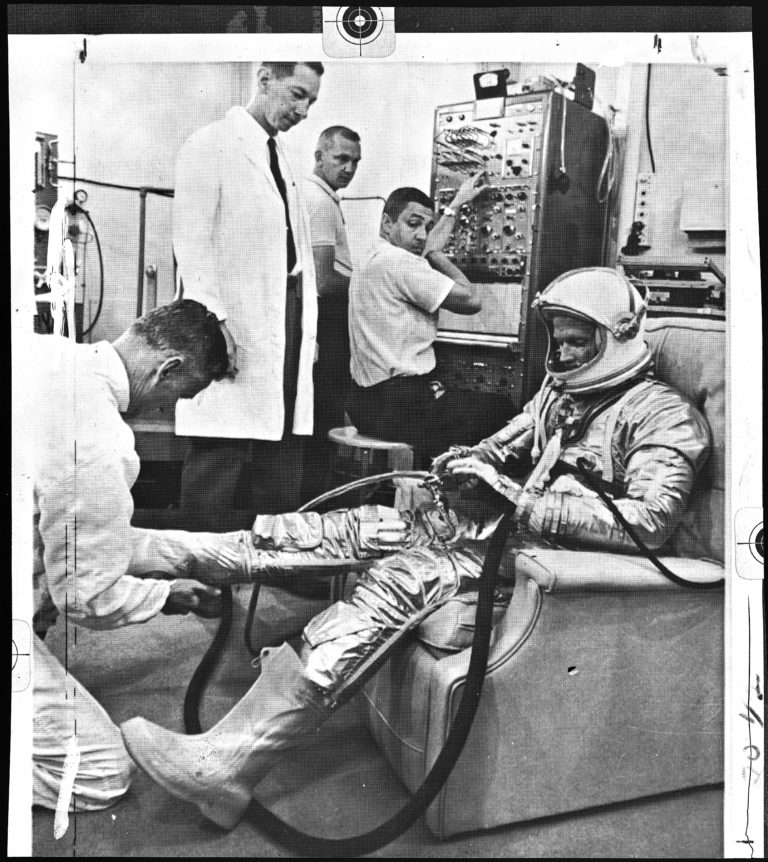 During the Space Race of the late 1950s and 1960s, many NASA missions relied on HP medical instrumentation to monitor the health of their astronauts, including the Faith 7 spacecraft piloted by astronaut Gordon Cooper. When the Faith 7 became the final Project Mercury spacecraft to go into orbit in 1963, the medical team at Cape Canaveral used a Sanborn 350 8-channel recording system (made by HP’s Sanborn Division) to record Cooper’s temperature, respiration, pulse, heart rate and blood pressure. These records were used to compare changes in Cooper’s vital functions while in orbit. The Sanborn 350 was just one of many HP instruments to play a critical role in the success of not just Cooper’s mission, but future space flights. 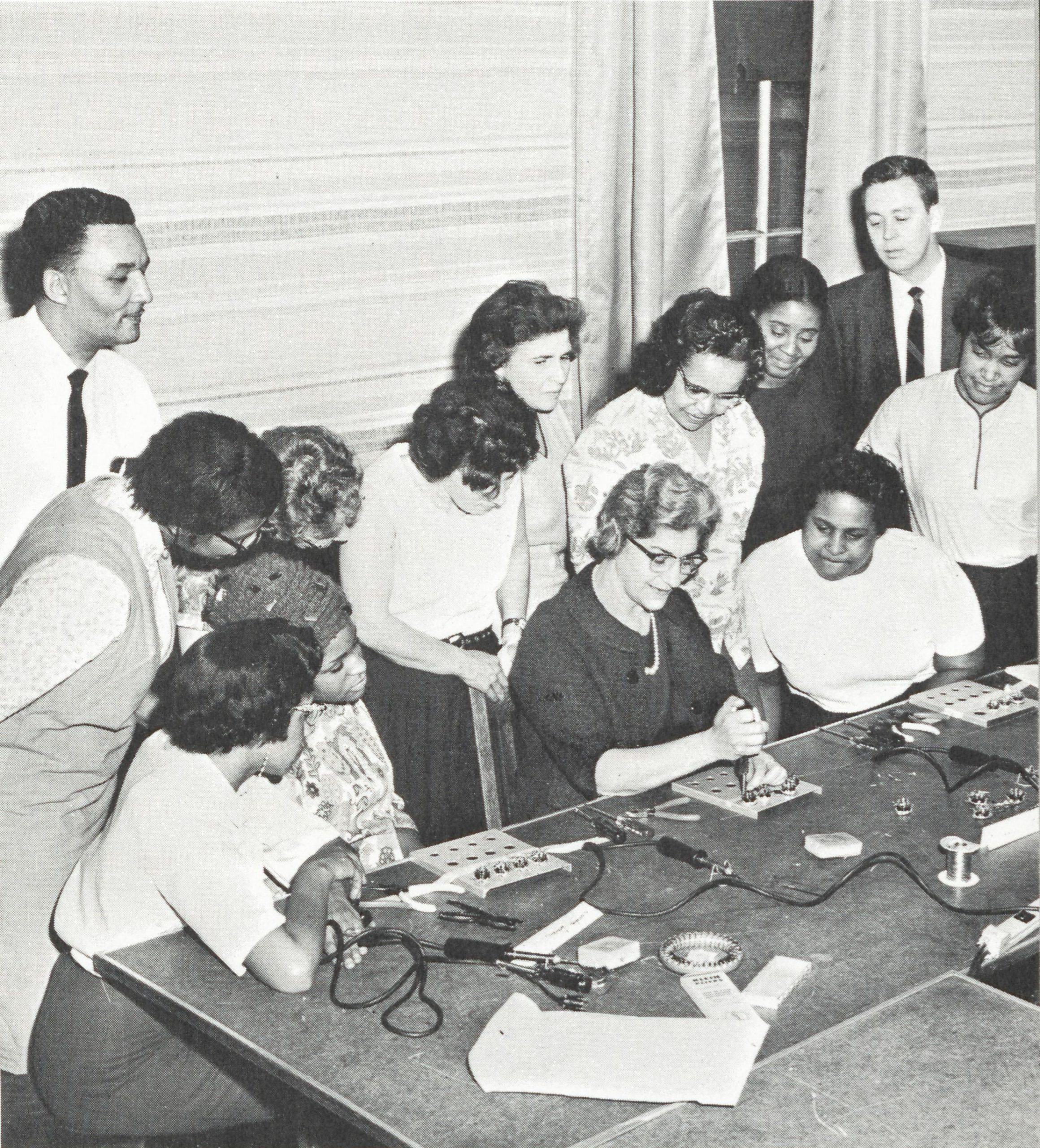 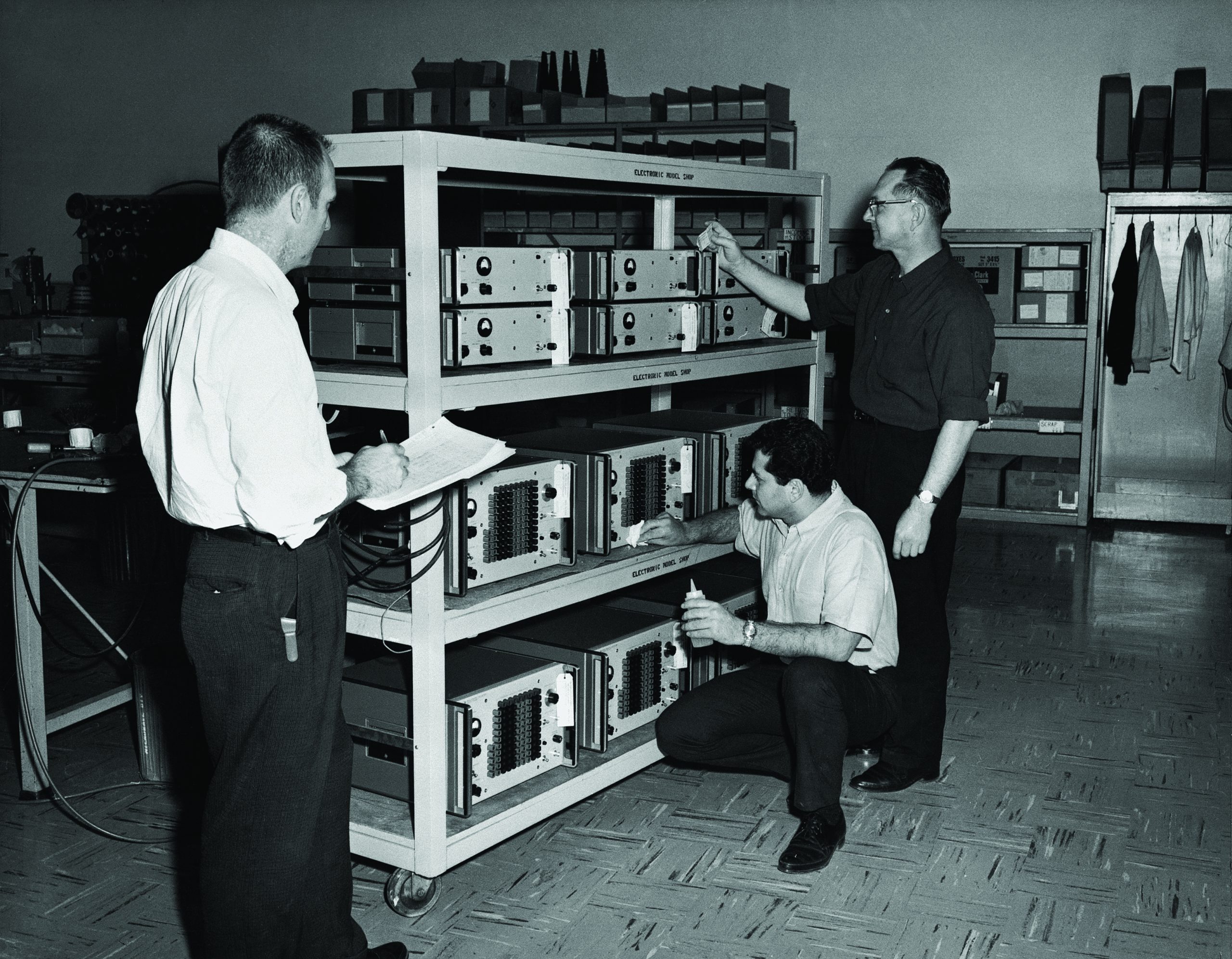 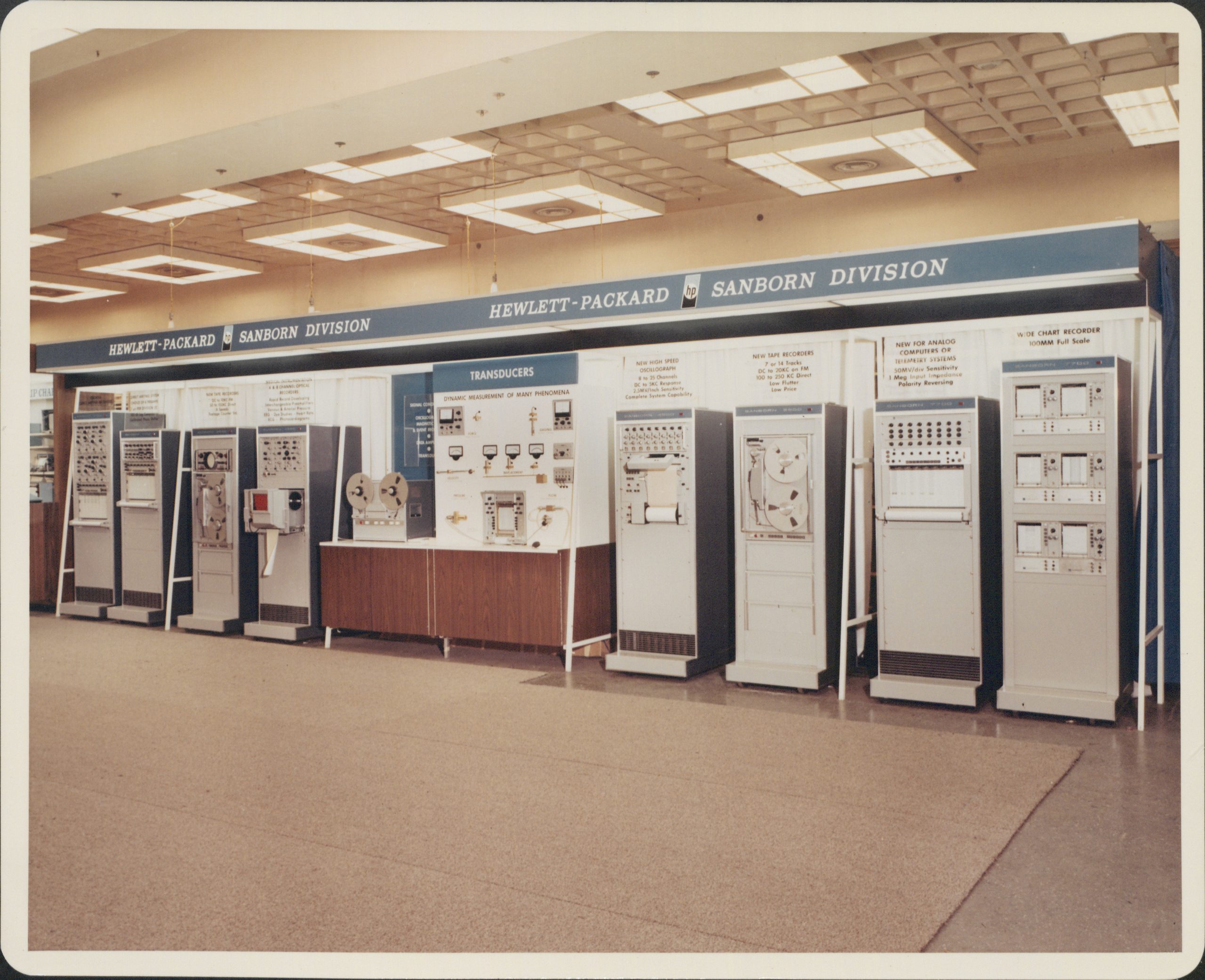