HP Omnibook 300: One of the Great Ones

The Omnibook 300 “superportable” had revolutionary capability relative to its size. It was the first laptop to come with Microsoft Windows and Word preinstalled on its ROM, speeding up its operation and freeing up RAM for other functions. It offered instant-on, a full keyboard and a pop-out mouse that operated through its physical connection to the machine, removing the need for laser sensors or rollerballs. The rechargeable battery life was generous, but if necessary the device could run on AA batteries. Its reliance on solid state memory laid the groundwork for today’s flash-memory devices. Recognizing the significance of this machine and its many advancements, PC World, an industry magazine, named the Omnibook one of the 25 greatest PCs of all time. 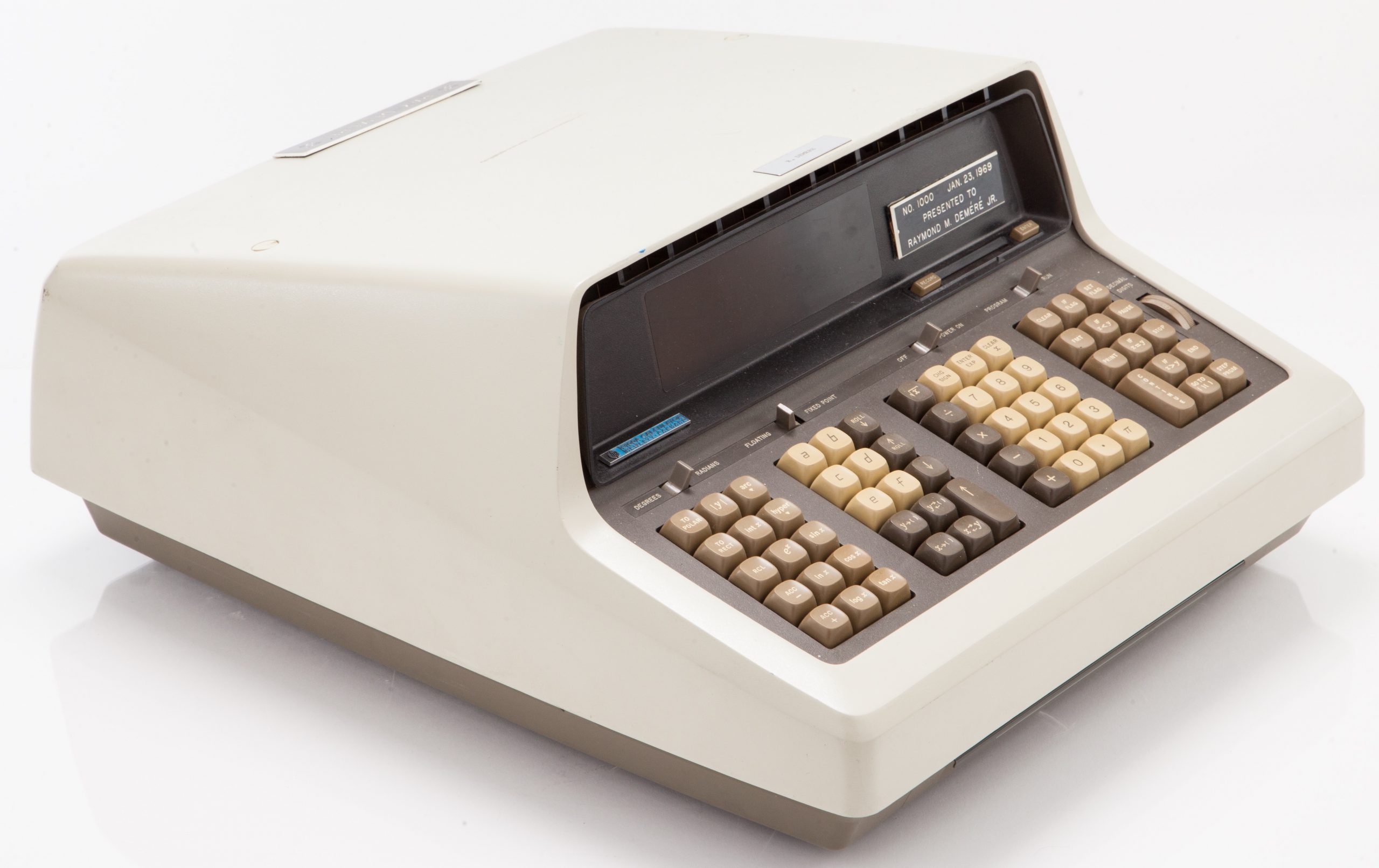 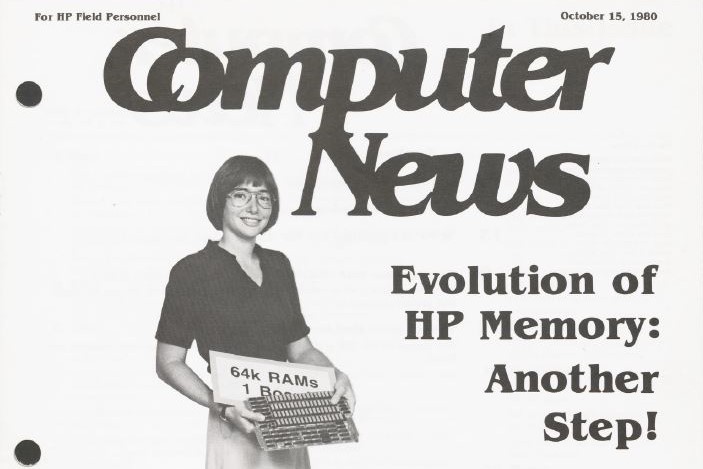