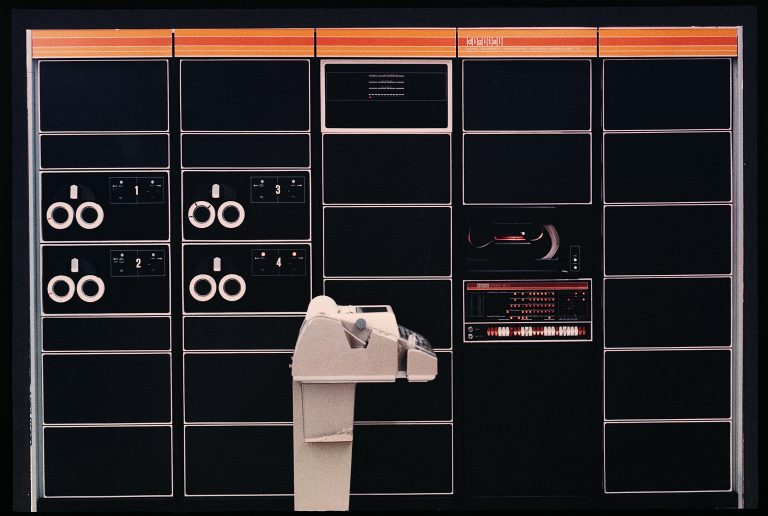 The PDP 8 from Digital Equipment Corporation was the first commercially successful minicomputer. First introduced in 1965, its success triggered a revolution in data processing that continued through the 1970s. This model, the PDP-8/I (introduced in 1968), was the first model to use integrated circuits. Digital Equipment Corporation joined Hewlett-Packard in 2002. 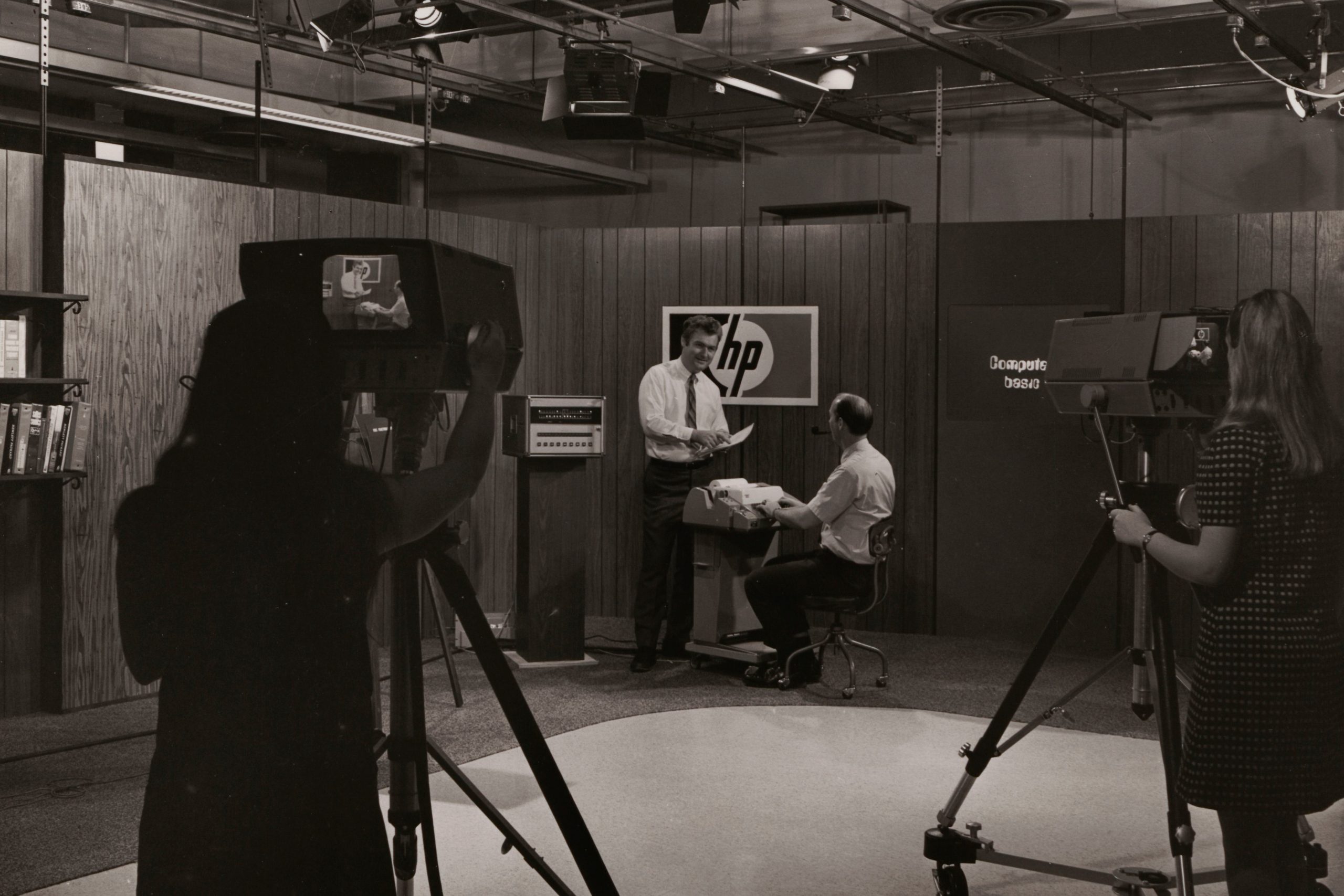 HP-TV Studio: Quiet on the Set 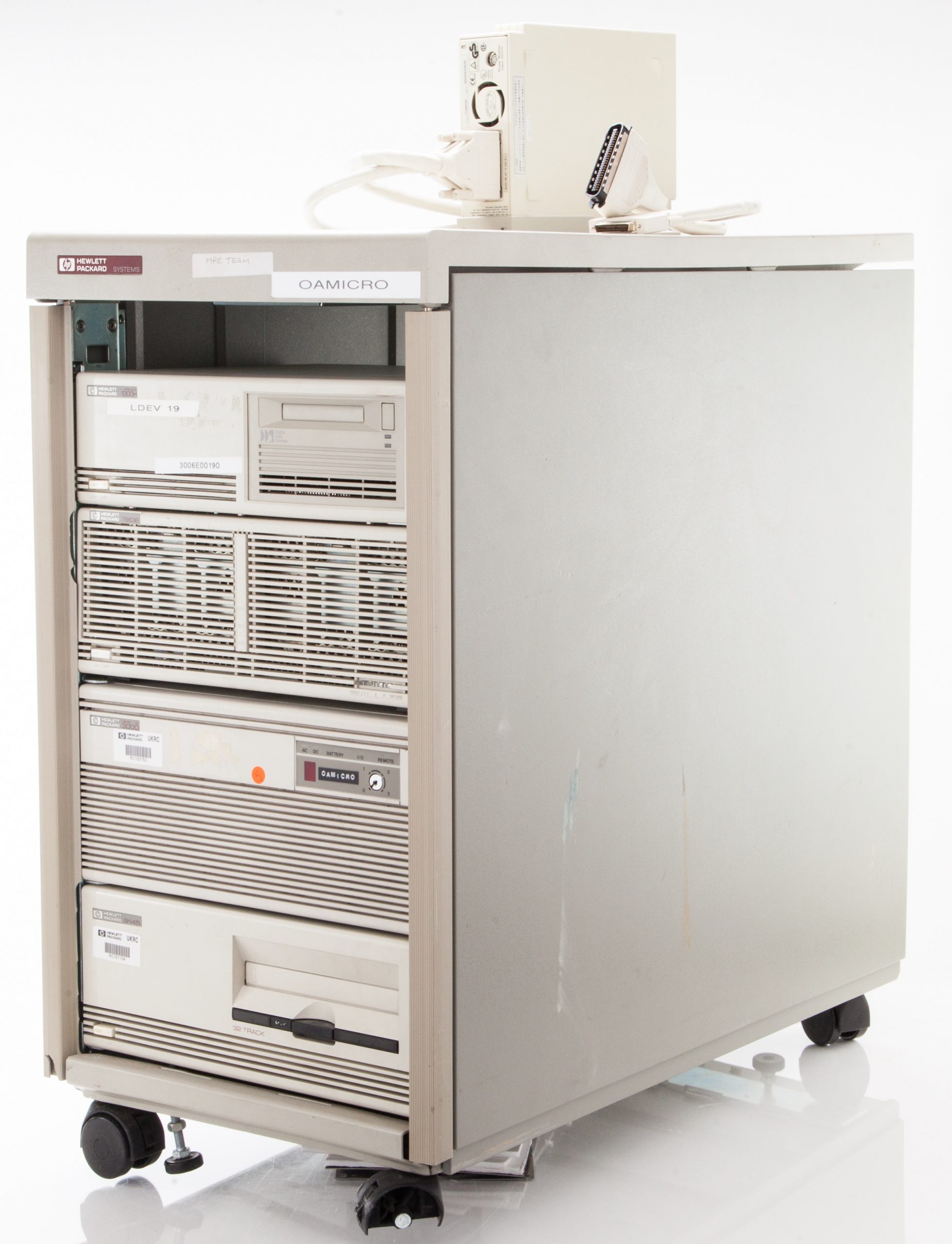 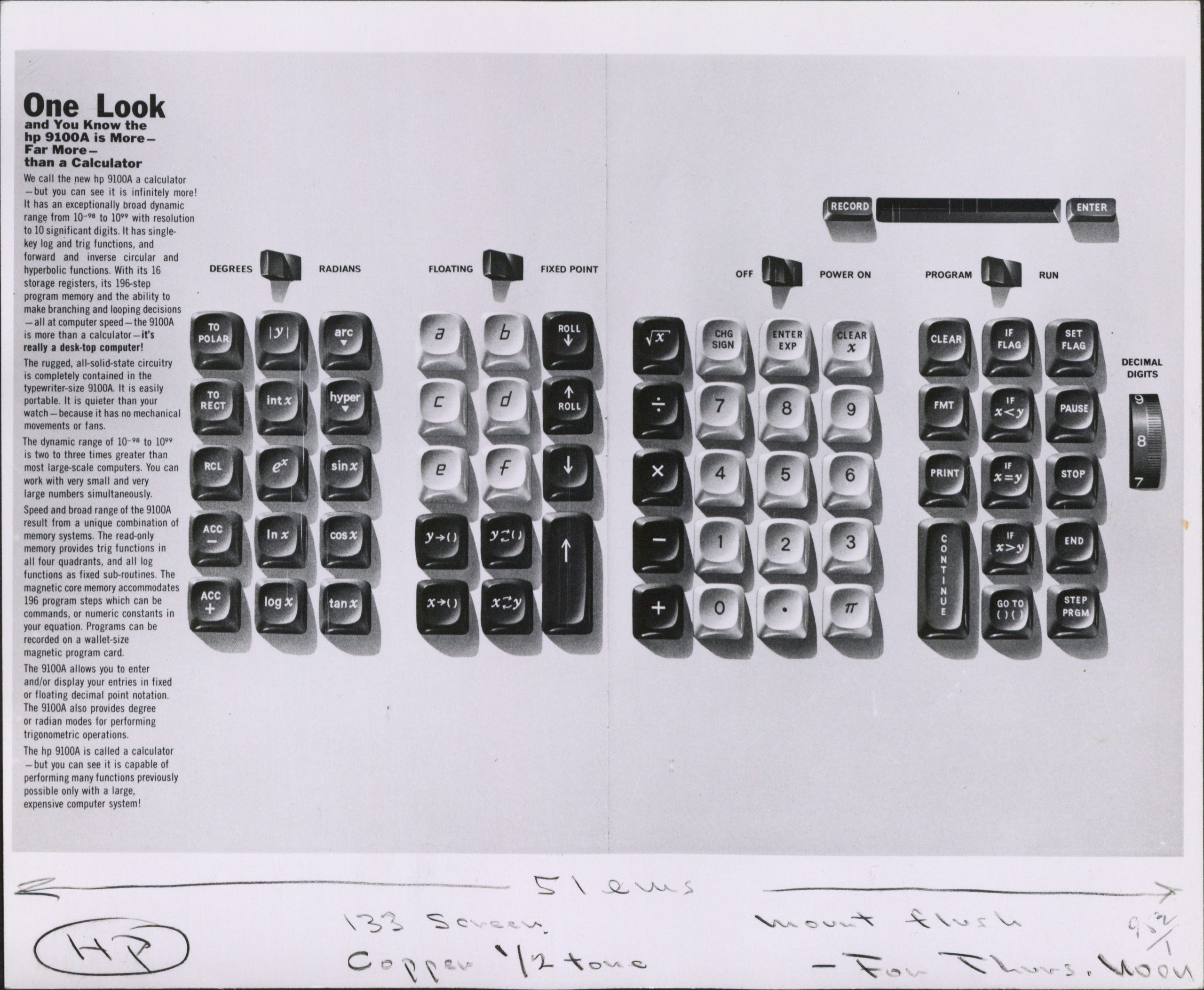