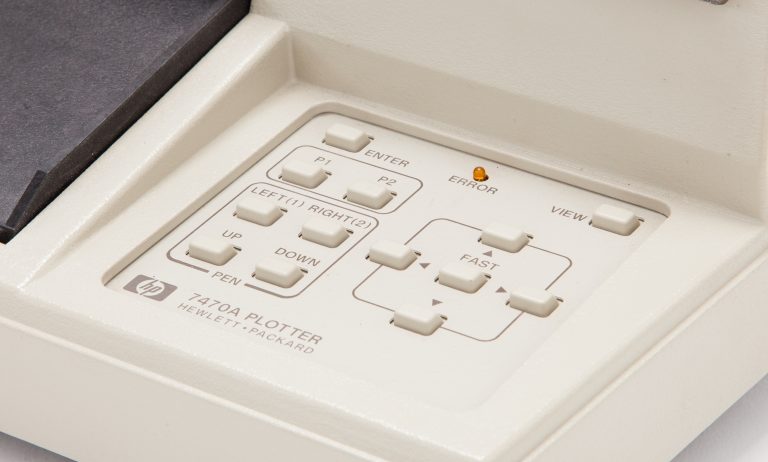 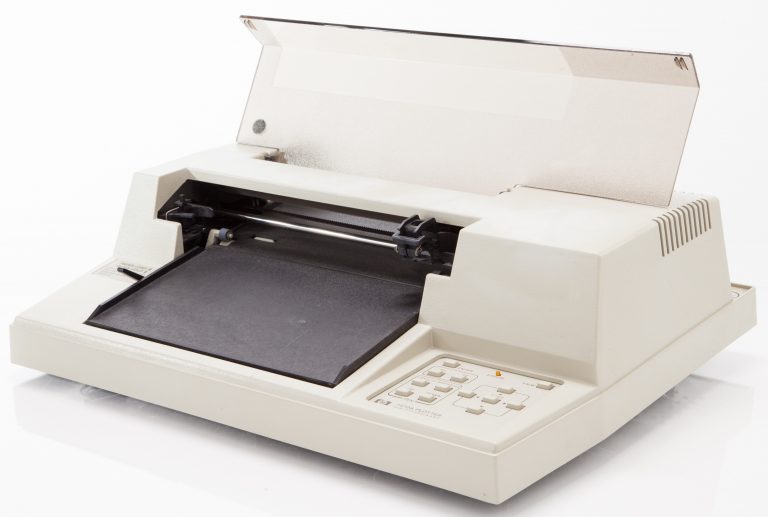 Hewlett-Packard’s 7470A graphics pen plotter from 1982 sought a practical solution to a prominent printing challenge. Plotters had previously held the paper still while a mechanical arm drew an image. This approach was effective, but the mechanical arm required many moving parts, which raised the cost of the device while hindering its speed. Engineers at Hewlett-Packard were eventually able to invert the process and developed a way to move the paper, eliminating the need for the mechanical arm, which in turn allowed for higher printing speeds and smaller dimensions for the entire unit. 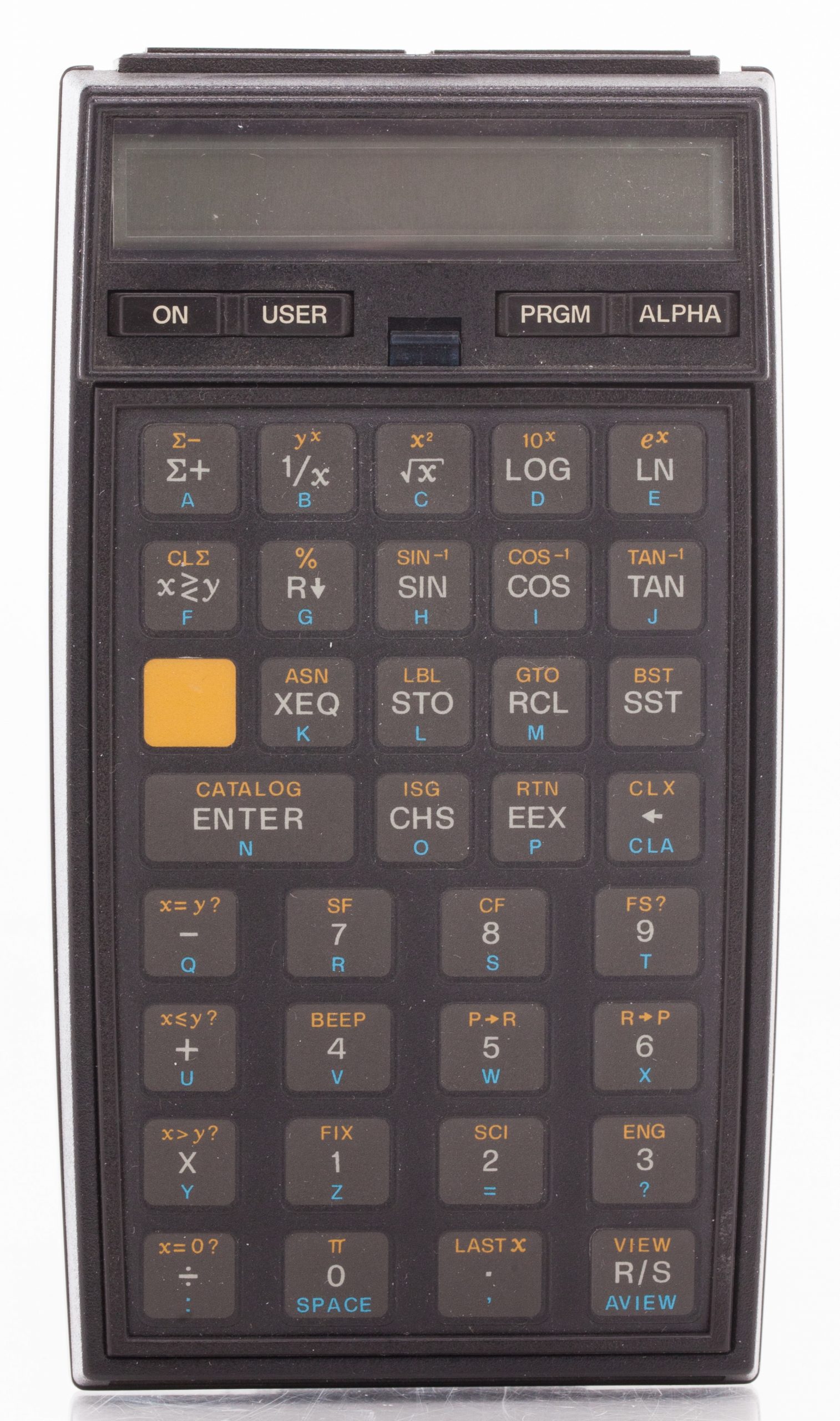 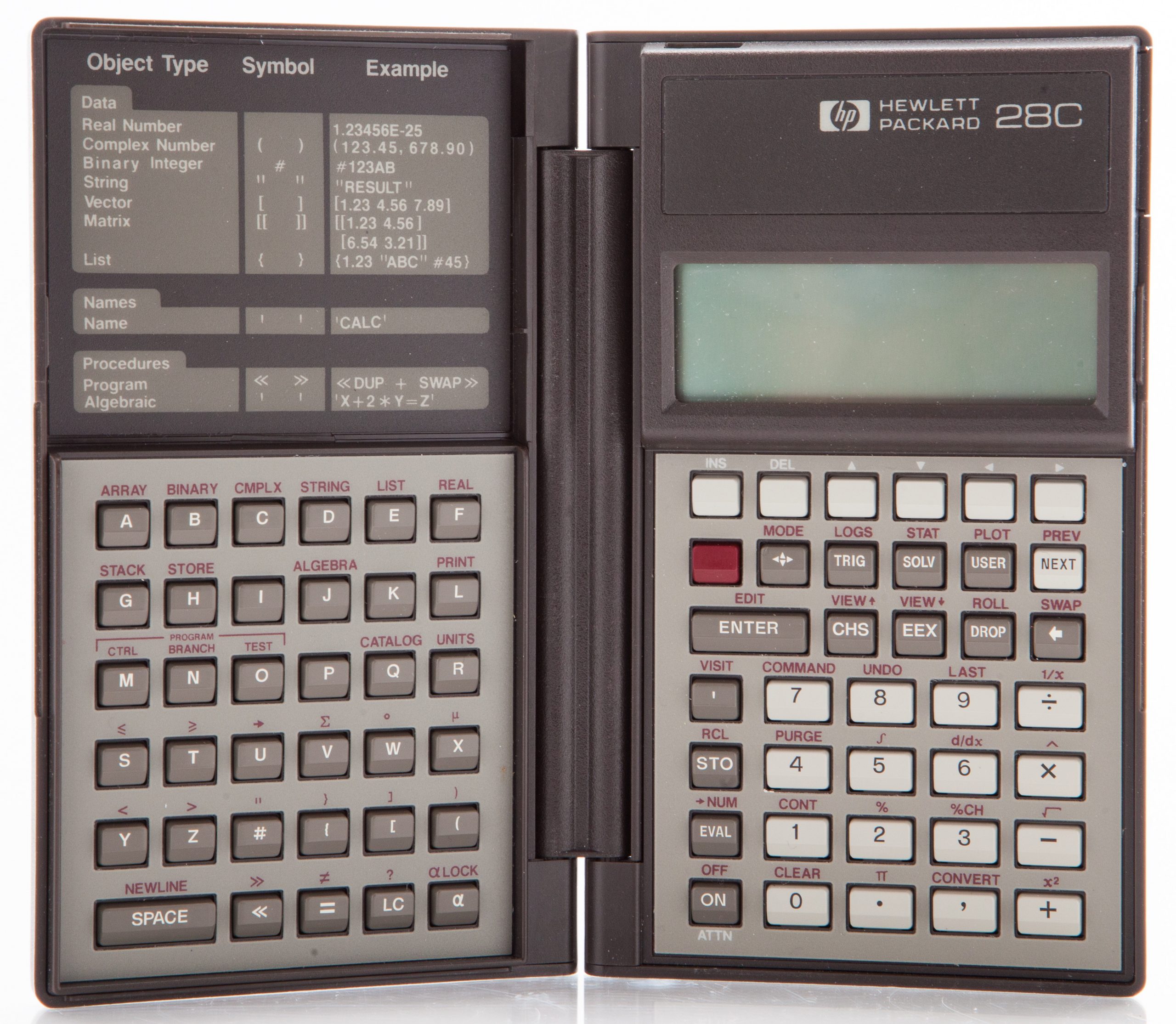 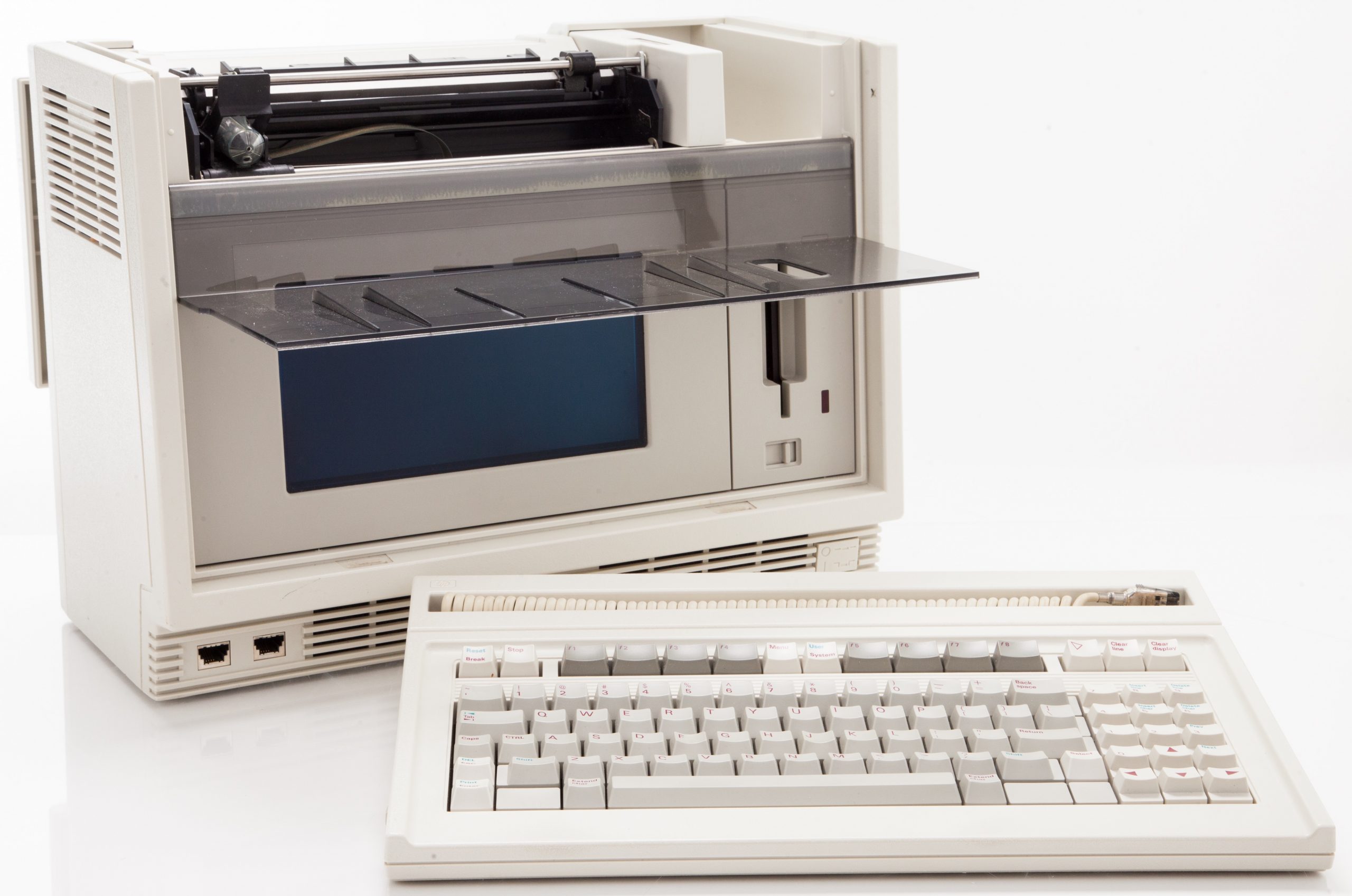