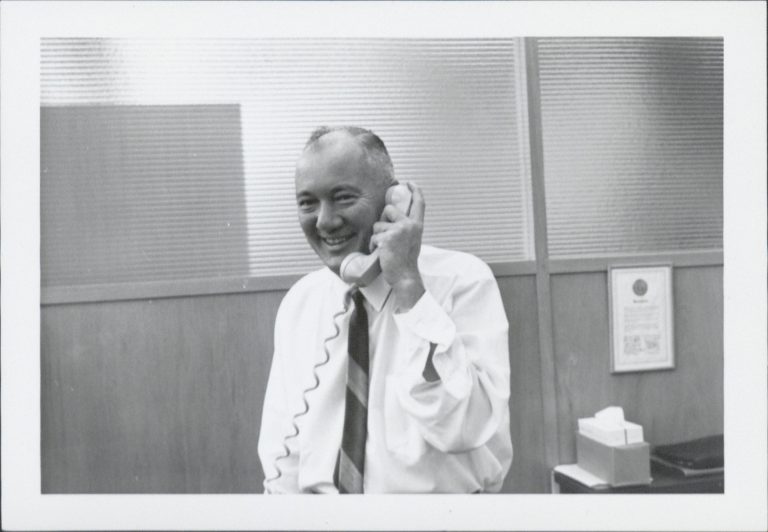 Noel “Ed” Porter exemplified the tight bonds that characterized Hewlett-Packard’s early years, playing a role in several of the company’s most important moments. A childhood friend and Stanford roommate of Bill Hewlett, it was through Porter’s acquaintance that Bill and Dave first became friends. Porter was also — along with Bill, Dave and future HP Labs head Barney Oliver — a student in Fred Terman’s fateful seminar on radio engineering. He was present at the famous 1937 meeting where Bill and Dave agreed to someday found a company together. While working for an air conditioning company in 1938, he farmed out the contract for custom controls to Bill and Dave, thus giving the Addison Avenue garage one of its first orders. Porter finally joined the company in the 1940s as director of manufacturing, and became a key figure in helping the rapidly growing company keep up with its production commitments even as he served five consecutive one-year terms as mayor of Palo Alto, during which he played an instrumental role in the establishment of the Stanford Research Park.

A Team Emerges at Stanford 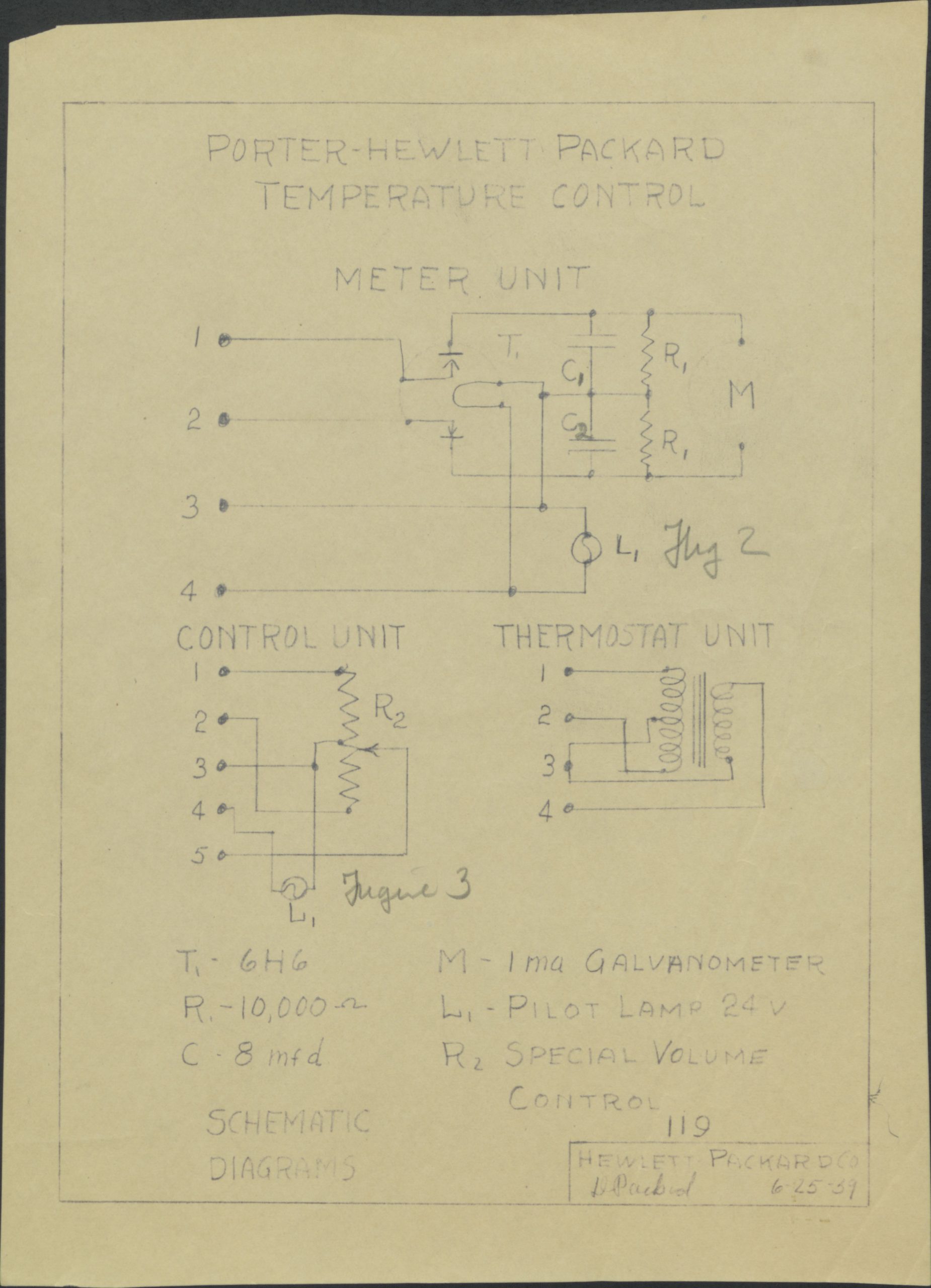 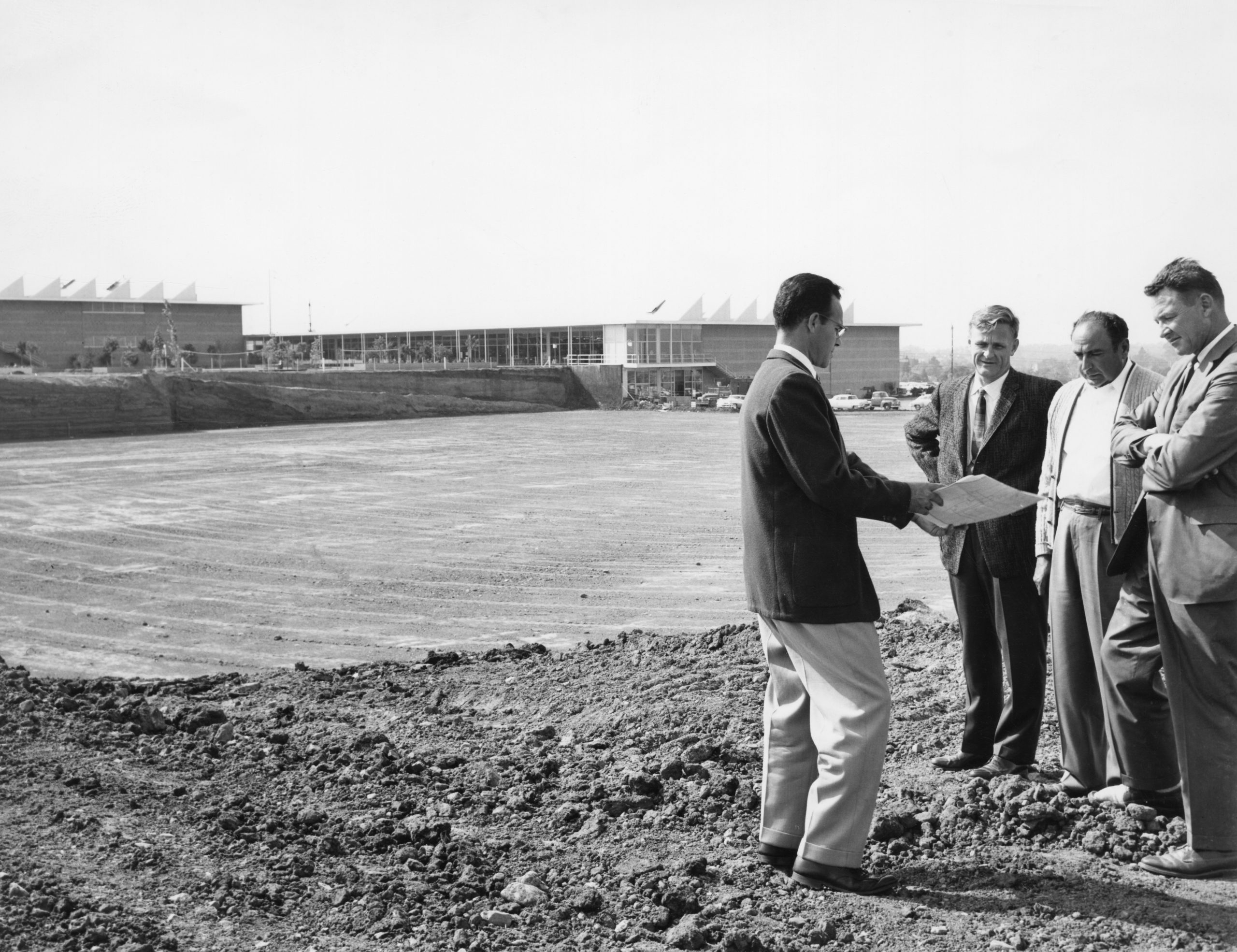